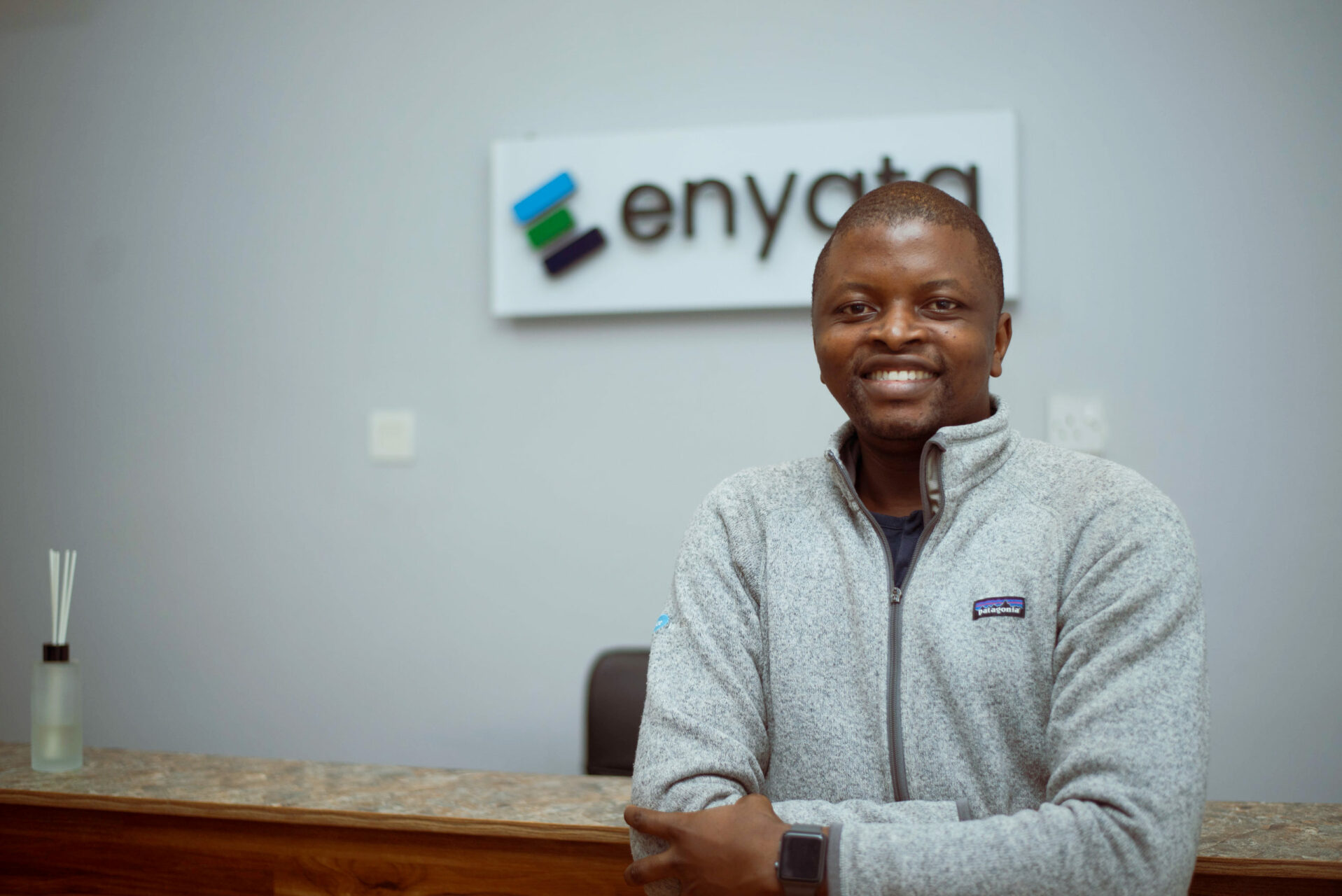 The business of grooming and matching tech talent in Africa began with Andela in 2014. Having undergone a series of changes in its business model before arriving at what it is now, Andela claims to have successfully trained over 1,000 software engineers through programmes like the Andela Learning Community.

The idea, which the African tech community quickly embraced, has seen exceptional minds released into the African tech ecosystem. Oyelade Oladayo, who joined in 2014, is one of such talents; and he went ahead to build a similar platform years later.

Having worked directly with the founders of Andela, led at least two teams, and participated actively on many projects including Google’s, he left after 18 months. For the next couple of years, he worked at other local and international companies as a full-fledged senior developer.

Towards his exit from Atlas, a fintech company, he was in charge of recruiting African developers and managing developers in Nepal, India, France, Germany, and the US.

By June 2019, he pulled together his wealth of experience in software engineering, teaching, and mentorship to build Enyata. His goal was clear — to build a community of devs — but he planned to approach it distinctly.

“We’re more of Engineering as a Service than a software engineer training institute. We plan to train and recruit a team of world-class engineers.”

Before Enyata, Oyelade had mentored young people interested in software engineering at no cost. Alongside his passion for imparting knowledge, he wants everyone to have the opportunity to learn from scratch without any experience.

An Academy with a flexible model

At some point, Oyelade was mentoring up to 25 talents in product development and software engineering. This basically spurred him to address a need. Hence, Enyata.

“On the African scene, I saw a lot of opportunities with startups and enterprises looking to hire engineers to build products for them. From my experience, I knew that wasn’t really the answer because there were a number of them working on more than one project. I knew having an engineering team working on a product would deliver better results.”

After discovering this gap and the constant need to encourage and motivate the team, Oyelade was ready to provide firms with this required team.

Inspired by how football academies had produced the best the sector had seen, Oyelade decided to adopt this concept — train them while they know nothing about software engineering, and develop them to work in teams. However, they need to have some soft skills to speed up their learning process.

“We call it the Academy. Coming to the market, there were three things we intended to achieve: quality of service, character, and speed of execution.”

While finding these three qualities in raw talents might be difficult, the Academy looks out for at least one during the recruitment process. Eventually, the accepted candidates get to make up for whatever they lack during their time in the Academy.

It takes candidates four months from the moment they are selected for remote training to become junior engineers at the startup. The process is simple: applicants are selected for a boot camp after registering on the website.

“The idea of the Academy is that we train you for four months remotely, you will be paid a stipend during this period. After this, you will join the company as a junior developer. You will be groomed in computer programming for six weeks, after which you will be placed on a team following a scrum framework.”

However, people are free to choose whether to become a part of the team after completing the process. It is worthy of note though that the trainees are not required to sign a bond before the program.

The Academy has churned out 21 junior devs from the last three batches.

Because the Academy model is one that’s strategically designed to populate the startup with hand-picked and well-groomed devs, a large percentage of them decide to work with the company. Interestingly, this confidence is based on the startup’s culture of trust.

“It’s part of our recruitment strategy in the sense that if we scale, we will continue with the model and maintain the synergy. I believe that is what makes the system work. Whatever change happens in the future will be an improvement on the current model. By the way, we are under no pressure to train more than we can handle.”

After operating for one year and four months, it has grown to a team of 60 people, with more to join soon.

The idea behind this strategy is to reduce cost while achieving a balance of both junior and senior developers. Assuming the team has to hire software engineers, barring the cost, they might not be able to meet the company’s demand.

Asides this, Oyelade mentioned that it’s easier to achieve an inclusive mix of engineers. At the moment, he claims that 46% of the team are women; something he is looking to balance soon.

“One of the lessons I learnt from Andela is to create a path for women. The next set of Academy intakes will all be women. I have noticed they even do better than men most times.”

While Enyata’s processes might be similar to Andela’s, Oyelade does not hesitate to reiterate the difference.

“We do not match trained engineers with other companies. After agreeing to work with the team, they’re assigned to a project from our partners.”

A sustainable revenue model and plans

Enyata generates revenue by partnering with local and international companies like Ecobank, NIBSS, and Empire, among others, either to take up the engineering role in their company or take on projects for some time.

Asides this, the Enyata team also has plans to build products that will become an offshoot of the company. The founder expects the first set to be completed by Q1 2021.

Apparently, the African dream isn’t limited to Nigeria. Oyelade submitted that the startup envisages expansion into other African countries.  For now, Ghana seems to be the first stop, with Namibia and Senegal also on the list.

Oyelade takes pride in a stable team, which has been key to surviving during the pandemic even though they just opened a physical office. Because of the structure of each scrum team, collaboration and communication were done easily.

Oyelade added that there are no intentions to source for external funding, although there’s no ruling out such as it looks to scale in the future.

So far, the business has survived on bootstrapped capital and revenue. That explains why it is deliberate about the number of intakes it accepts for each Academy session. For one, expenses are controlled while it gets just enough talents to join the team.

With the startup currently serving up to 20 partners, and with more to come, it is interesting to note that some of them came through the good relationship that was built during his time at Andela.

An updated PwC CEO insight for 2020 revealed an increased paucity of talent, a condition which is considered high risk for companies between the last quarter of 2019 and now. Oyelade believes that with Enyata’s current model, it is prepared for what’s to come.