These OAU Engineering students built ‘Humane’, to make smartphones accessible to the blind 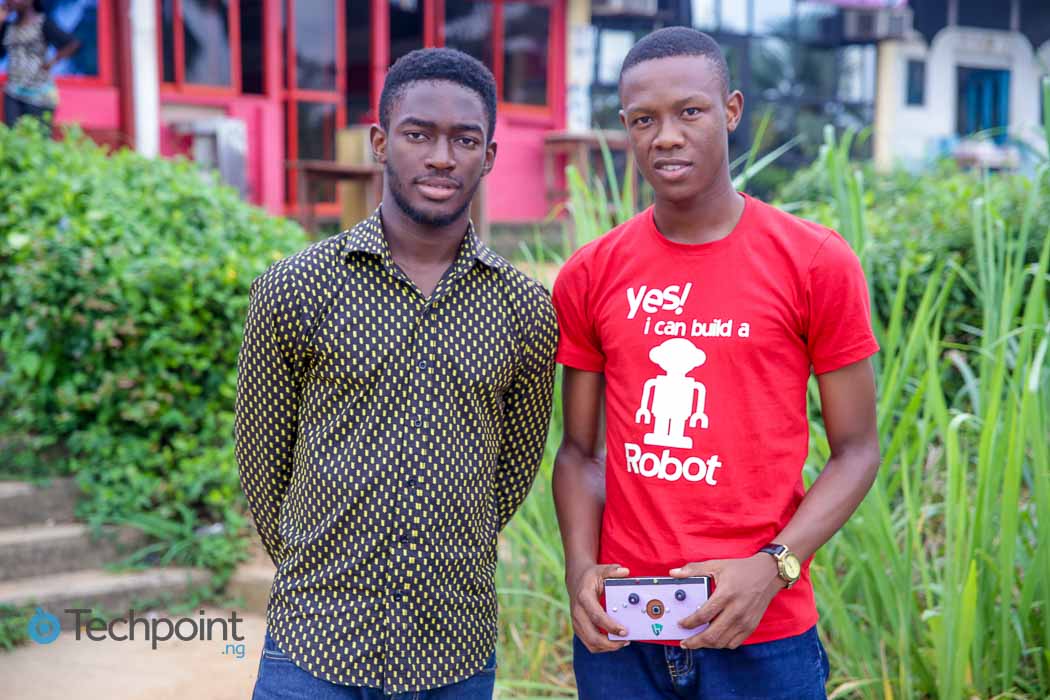 Humane is virtual sensory software platform that allows visually impaired users to perform tasks on their smartphones which they can’t perform normally.

Humane was developed by Victor Shoaga, Ayodele Obasegun, Oyatope Blessing and Otaru Babatunde, all students of Electrical and Electronics Engineering at the Obafemi Awolowo University, as a presentation for the 2014 Microsoft Imagine Cup. This accounts for why it is still only available on the Windows Phone platform at the moment. However, the team decided to take it to the next level by making improvements that will make it more widely accepted, of which includes compatibility with other platforms.

Humane makes smartphone operation easier for the visually impaired. It helps them select music files, play selected videos (though they can only listen), surf the web, set or check the time, the list goes on.

Humane, as it is, is an application software (not available for public download). It was developed for companies who are prospective buyers to add their own modifications to it, although individual buyers will still find it useful as it is.

The manual controller has two dongles for scrolling and a central “select” button, making its operation as easy as can be.

The Humane controller is durable, potable, easy to operate and light. The app also has a voice guide to notify when Humane has been successfully activated but the biggest merit is that for an app they can do so much, it connection is simply by Bluetooth – the same way two phones are connected for file sharing.

Seeing as it is an extreme useful app, Humane has only a handful of challenges to overcome on it’s way to becoming widely accepted. For one, it is still only available on the Windows Phone platform, although plans are in place to roll it out on other platforms, so there’s no reason to bother.

Also, the manual controller has low ubiquity. Only a few controllers have been produced and as such, there is still a difficulty with dealing with the demand that will arise when Humane becomes widely known.

Humane is a whole platform on it’s own. It’s developers are working round the clock to add improvements and other uses, one of which is the Internet Of Things (IOT) module, which will allow visually impaired users to control appliances in their homes and Obstacle, which can notify a visually impaired operator against colliding with an oncoming obstruction to his path.

Humane is perhaps the most useful software I have seen in a long time. It’s usefulness cannot be overemphasized and it’s on it’s way to truly becoming a global phenomenon.