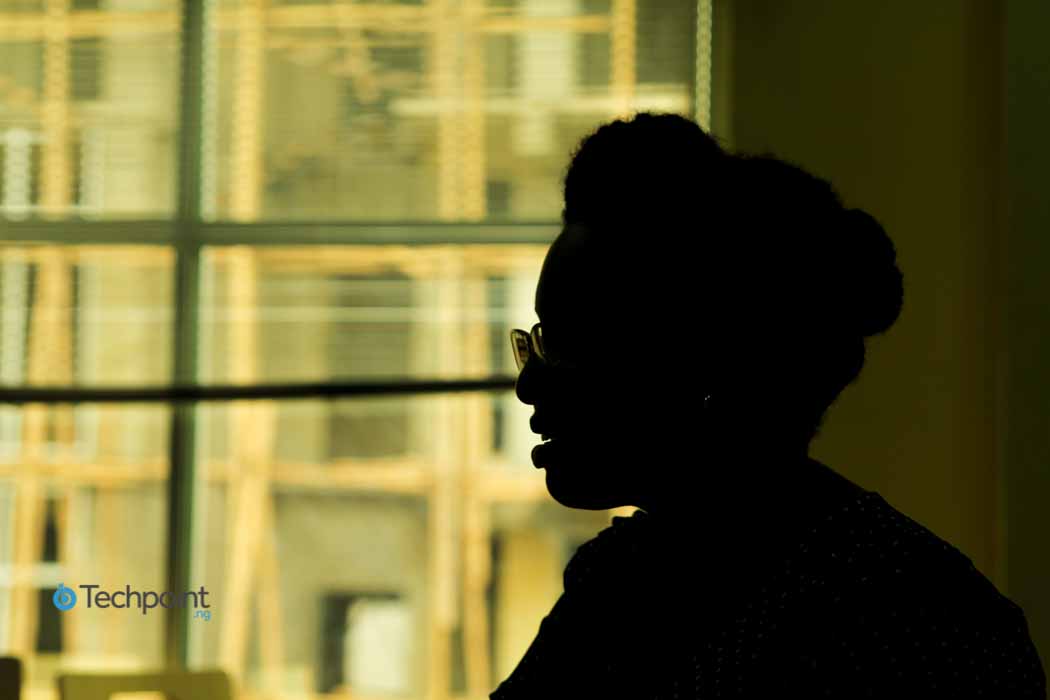 In its analysis of startup founders over the last ten years, Techpoint Africa’s West African Startup Decade Report lends credence to the generally-held opinion that the global tech ecosystem is male-dominated.

The report, a comprehensive analysis of tech startups in West Africa that have raised at least $1 million cumulatively in the past ten years, reveals that 10% of the startups featured have at least one female co-founder.

Consequently, female tech entrepreneurs raised only 20.1% of the total investment recorded. Incidentally, most of these women are of West African origin and play in financial services, healthcare, energy, agriculture, and human resources, among other sectors.

This statistic reflects the dynamics of the tech startup ecosystem, not only within the African region but also globally. Ironically, women dominate the global workforce, but they are mostly involved in unpaid labour.

According to the International Labour Organization (ILO), on average, women around the world perform 4 hours and 25 minutes of unpaid care duties every day compared to 1 hour and 23 minutes for men. Meanwhile, in the entrepreneurial tech space, this underrepresentation is magnified.

During a TechCabal live chat session, Isis Nyong’o Madison, CEO of Kenyan eCommerce platform, Bliss Group, said that a woman actively involved in tech is often seen as engaging in a hobby rather than deliberately pursuing a career.

Apparently, the disproportionality is even magnified when it comes to bagging investments as there’s an uneven scale between male founders that receive funding and their female counterparts.

Presently, there have increasingly been discussions as to how to correct this narrative which are yielding results that are evident through year-on-year statistics of female representation in tech.

But what progress has the African scene experienced?

This Techpoint Africa report suggests that to increase women’s interest in tech, they must be involved from a young age.

Though female founders’ accounts reveal that they are often profiled during investment pitches, the good news is that with more female-focused accelerators and investments, the narrative is changing.

Are these female-founded startups worth the investment?

While a 10% representation might not be sizeable in comparison to men, it does offer some hope. Besides, having an equal share hasn’t been achieved anywhere else in the world yet, even developed countries with early tech exposure are still men-dominated.

Find out the startups led by women and the sectors they play in, how these startups are faring, and also make projections by getting the West Africa Decade Report.