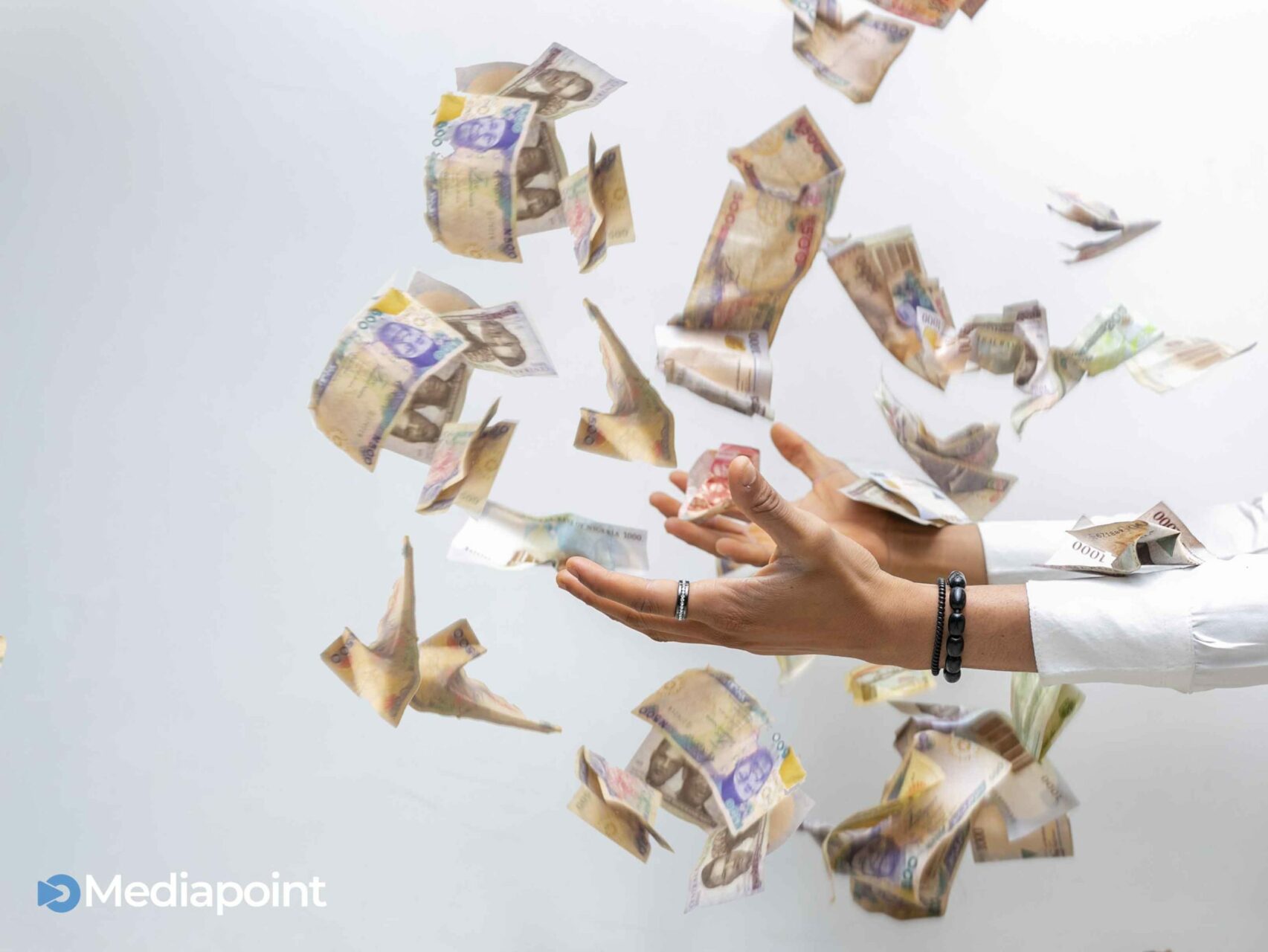 The crypto crash in context

Influenced by a tweet from a visionary entrepreneur and a regulatory pushback from the Chinese government, cryptocurrencies have been all the rave this week. The massive crash has left several investors scratching their heads, but it might not apply to most.

Data gathered by Intelligence by Techpoint shows the dips of previous years have actually been worse, and the 2021 crash will likely only faze newbies.

If we take these numbers and similar happenings in the stock market into context, investors should expect bearish (downward ) and bullish (upward) movements regularly.

Twitter has announced that it will start rolling out the new process for getting its blue badges. The bird app’s blog said the verification policy would also be changing according to the feedback they got from the public.

Another exciting addition to the process is that you can now apply to get verified directly from the Account Settings tab. You might, however, not see the tab immediately as Twitter is rolling it out gradually.

fDi Intelligence has ranked 17 African countries based on their future tech potential. The ranking, which was done in partnership with research company, Briter Bridges, puts South Africa in first place.

Where did other countries rank? Kenya came second, with Egypt in third place. Ghana and Tunisia round up fDi’s top-five, occupying fourth and fifth spots, respectively.

Where’s Nigeria? Surprisingly, Nigeria only managed to sit in the sixth spot. fDi admits that while Nigeria might have the most tech startups, it’s still not a good place for tech businesses to thrive.

How did fDi arrive at its conclusions? fDi says it employed several data points in its research. Some notable ones are GDP per capita, the number of coding schools, the quality of overall infrastructure, and the cost of establishing an electrical connection.

Can you trust fDi? We’re a bit wary of ecosystem rankings like this. I’ll be doing a full report on the ranking today to draw your conclusions from there.

The Nigerian Senate asked the federal government to suspend plans to deploy the 5G network pending a six-month investigation into possible health risks associated with the technology.

Interestingly, the Senate claims not to have found a direct link between 5G technology and COVID-19 or any other health issues. But it still wants the federal government to exercise caution and wait for more investigations. You know, you can never be too careful with innovation.

This move comes just two weeks after the Nigerian Communications Commission (NCC) signed an agreement to kickstart the deployment of 5G technology across the nation. At the time, it seemed like Nigeria was quickly looking to catch up with the likes of South Africa and Kenya, but now, not so much.

Recall that in 2020, the 5G technology caused widespread controversy, which we tried to address here.

What else we’re following

Tech vs Journalism: Inside the nasty battle between Silicon Valley and the reporters who write about it

US Treasury calls for stricter cryptocurrency rules, IRS reporting for transfers over $10K