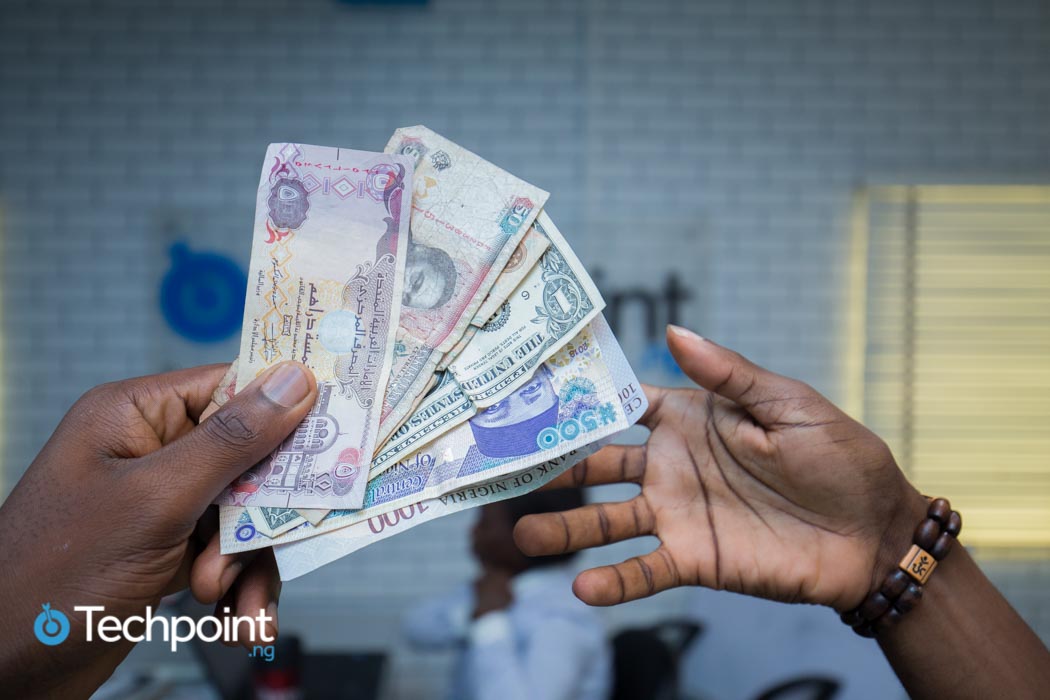 Even to a casual observer, 2021 was a massive year for the African tech ecosystem. It was the year when there were more disclosed funding rounds than we could keep up with. Data from various sources show that startups on the continent received over $4 billion from investors in 2021. That represents more than double the investments gotten in 2020.

Numbers, they say, don’t lie, and with help from Briter Bridges’ Africa Investment Report 2021 and data from Africa: The Big Deal, we’ll be extracting some insights.

Funding for women-led startups needs to be better

Much has been written about the near absence of financing for women-led startups. While startup funding continues to grow, it is still disproportionately skewed towards startups led by men or at least one man on the founding team.

The Big Deal reports that only 0.95% of the funding raised by African startups went to startups founded or led by a woman. While this percentage is less than that of 2020 (2%), it is partly explained by the fact that funding raised in 2021 was 2.5x more than 2020’s figures.

However, it is noteworthy that while the total amount raised by women is increasing, the percentage of funding going to startups founded or led by women is on the decline from 4% in 2019 to 0.95% in 2021.

To be fair, women worldwide have a harder time raising money than men, and with Africa’s startup scene in its early stages, that is to be expected. However, more can and should be done to fund African startups founded by women. Fortunately, it seems more investors are willing to do this with firms like FirstCheck Africa providing funds for female founders.

Healthtech and Biotech follow closely at 8%, with logistics (7%), education (5%), and cleantech (5%) rounding up the top five sectors by investment value. With payments still posing a problem for businesses and individuals, fintech looks set to retain its place as a preferred destination for investment in Africa for a while.

One country that is worth talking about is Egypt. With 562 active tech startups, it sits behind only Nigeria, South Africa, and Kenya as the countries with the most startups in Africa. Startups in the country also showed significant growth in terms of the amount of funding they received. However, Briter Bridges’ report shows a growing interest in Francophone Africa, inspired, perhaps by Wave’s unicorn status.

It’s not every day that you hear of deals exceeding $100 million in Africa. Even when they happen, they are often mergers and acquisitions, but 2021 saw the highest number of $100+ million deals ever. There were 12 deals worth at least $100 million, accounting for $1.9 billion of the total funding value.

So far, foreign investors still dominate funding for African startups. Briter Bridges reports that the United States and the United Kingdom lead the way. In Africa, South Africa and Mauritius are the top two countries where local investors have their headquarters. Asian investors are not left out with growing interest from Singaporean, Chinese, and Japanese investors.

However, local African investors are increasingly stepping up activities. In 2021, several African investors threw their hats in the ring or raised new funds. Some of these investors include Ventures Platform, Savannah Fund, FirstCheck Africa, LoftyInc Capital, and Flat6Labs.

On a lighter note, some of the things that stand out include the fact that about 43% of startup founders have their alma mater on the continent. I may be reaching, but I believe this helps them tap into a wider network when raising money for their startups, considering most of Africa’s startup funding comes from outside the continent. However, it is also a reminder that Africa’s education system still has a long way to go before it catches up with its Western counterparts.

With the heights reached by African startups in 2021, it is logical to expect them to be matched and hopefully eclipsed in 2022. Only time will tell, but 2022 looks set to see more growth.