Africa on a crypto lineup, Akwaaba Plentywaka! Another African unicorn 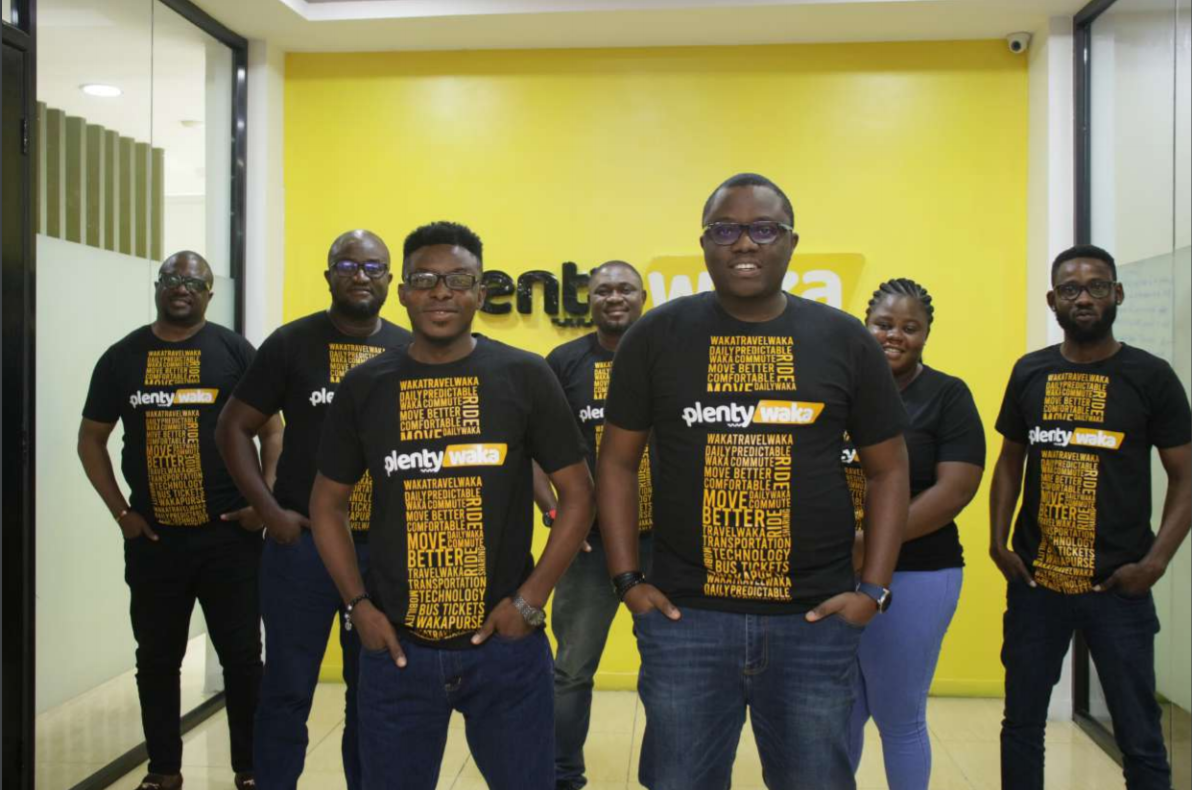 After taking a deserved short break — events, especially successful ones, can lead to fatigue, you know — we are back.

Show of hands, who received our email about the newsletter survey on Monday? If you haven’t filled it out, no worries, here’s the link. On to today’s menu.

How accurate is Finder’s report that 15% of South African adults own cryptocurrency?

In 2020, Chainalysis — a virtual platform that analyses Blockchain-based activities — released a Geography of Cryptocurrency Report, and although Africa booms in terms of crypto adoption, the continent had the smallest cryptocurrency economy of the regions surveyed, with $8.0 billion received in transactions, and $8.1 billion sent on-chain as at the time of the analysis.

On Monday, August 23, 2021, Finder, a virtual comparison platform, released its Finder Cryptocurrency Report, analysing the global cryptocurrency adoption rate. The survey gathered responses from 42,040 persons in 27 countries, with between 1,160 and 2,511 responses per country.

Was Africa on the list? South Africa was the only African country surveyed in the report, which concluded, based on responses, that 15% of South African adults own cryptocurrency.

How do one thousand responses tell the true story of crypto adoption in South Africa? That’s 15% (3.29 million) of the 21.85 million adults in the country. We can tell the number of crypto transactions we have, but the number of people who own crypto? That’s hard to tell.

Is it just me, or do reports like these tend to exaggerate the adoption rate of cryptocurrency in the African region? One of such led Jack Dorsey to conclude via a tweet that 32% of Nigerian adults own Bitcoin, and he was corrected because only 2,000 to 3,000 Nigerians were surveyed in the report.
In Africa, cryptocurrency has received multiple responses. From swift adoption in countries like Botswana, to bans, stiff regulations, cautionary statements, and actions in countries like Nigeria, Kenya, and South Africa.

What’s the story? Toronto-headquartered shared mobility startup, Plentywaka, has announced a $1.2 million seed round to scale its African operations.

That’s not all: The company also announced that it had acquired Accra-based mobility startup, Stabus, growing its African presence as it eyes further expansion.

What does Plentywaka do? It provides ride-sharing services to users on-demand. Essentially, it combines the affordability of public transport with the comfort of ride-hailing.

Isidore Kpotufe, Stabus’ CEO, was another big draw, with Akumah citing his brilliance and shared vision as important factors in the decision.

Stabus will launch as Plentywaka Ghana on September 16, 2021, with Kpotufe leading the team as Country Manager.

OPay is now a unicorn

How did this happen? According to Bloomberg, the startup received $400 million in new financing in a round led by Softbank Vision Fund II at a valuation of $2 billion.

This news comes three months after The Information reported that OPay was planning a $400 million raise at a $1.5 billion valuation.

The company’s African history is interesting. From its failed Super App ambitions to expanding into North Africa to entering the remittance market, OPay has delivered plenty of fodder for newsrooms.

Currently, OPay offers mobile money, lending and investment services on its platform. And per Bloomberg, boasts monthly transaction volumes of above $3 billion, up from $2 billion in December 2020.

Have a wonderful day!