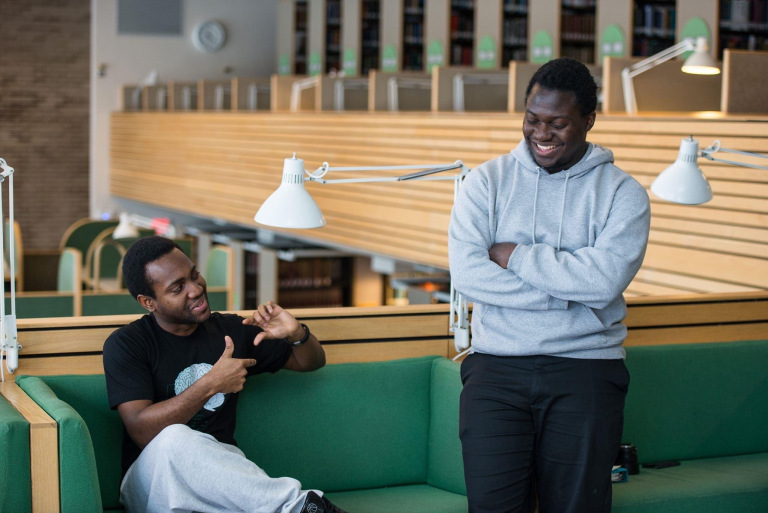 Per Techcrunch, the company has also expanded to the UK, the first country it has expanded to outside Africa.
The company says it plans to use the latest round to introduce more products and grow its team.

Recall that in 2019, the startup raised $8.4 million in two seed rounds, in June 2020 it followed this by raising $13.8m Series A led by Deciens Capital, and by November 2020, it closed a whopping $30m Series B led by Ribbit Capital and Bezos Expeditions.

It is, perhaps, noteworthy that Chipper Cash has raised up to $152 million in just two years.

Like Bezos Expeditions and Ribbit Capital in the previous round, this will be SVB’s first investment in the African market.
While he doesn’t exactly confirm the startup’s unicorn status, Serunjogi tells TechCrunch that Chipper Cash is likely the most valuable private startup in Africa.

With Flutterwave (a private startup) valued at over $1billion and Jumia (a public company) currently valued at $2.6 billion, this should put Chipper Cash’s valuation anywhere between $1 billion and $2.5 billion.

However, Serunjogi refuses to focus on valuations, and would rather set his sights on growing his team and launching interesting new products.

As of June 2020, the company stated that it plans to hire over a hundred staff in addition to its 200-man strong workforce. Its users have reportedly increased to 4 million, up 33% from last year. While it claimed to process 80,000 daily transactions in November its current transaction volumes have not been disclosed.

As for products, the company seems to be planning other products in addition to the crypto platform it launched in 2020.

“We’re also launching our US stocks product in Uganda, Nigeria and a few other countries soon,” Serunjogi said to TechCrunch.

Interestingly, this comes at a time when Nigeria’s Securities Regulator is planning to bring some form of regulations for Investment-tech platforms that also offer US stocks like Chaka, Bamboo, and Trove.

But, Serunjogi claims the company is already engaging regulators ahead, and like Flutterwave’s CEO, Gbenga Agboola, he commended regulators like the Central Bank of Nigeria for fostering innovation in the fintech sector.

Nonetheless, Chipper Cash is playing in the cross-border payments space that has been historically difficult to crack.
Per the World Bank, sending money within and to Africa remains the world’s most expensive, and that has likely led several people to embrace cryptocurrency.

Though Chipper Cash says it has launched its crypto product, it may no longer be able to directly serve the Nigerian market following the CBN’s move to ban financial institutions from facilitating crypto transactions.

Being unable to directly facilitate crypto transactions in Nigeria, could offering US stocks with a seemingly lenient SEC be the next best thing?

On the bright side, Chipper Cash joins the ranks of Jumia, Fawry, Interswitch and Flutterwave as African unicorns in record time. If reports from The Information are to be believed, Nigerian fintech, OPay, could be joining them anytime soon.