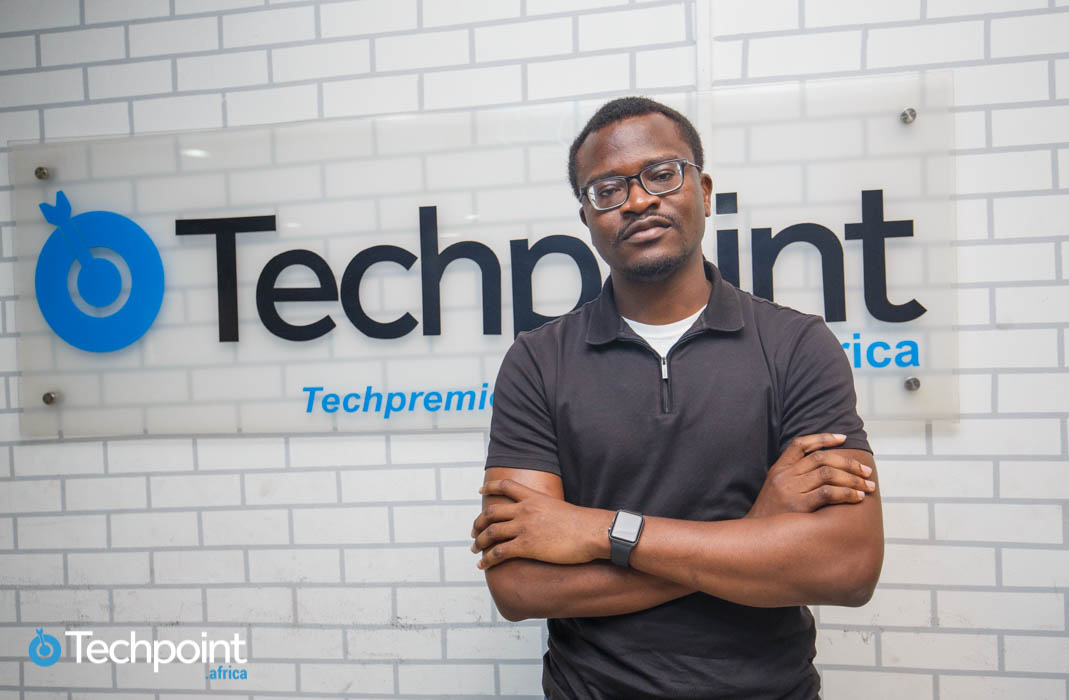 On the team of engineers that worked on the API is Babatunde Fashola, a Nigerian software engineer that has worked at Twitter for the past three years building products now used by millions of people around the world.

Many Nigerians may recognise the Twitter software engineer’s name as that of the former Lagos state governor and current Minister of Power, Works and Housing.

“I get that a lot,” says Tunde in a recent chat with Techpoint, “My name is Babatunde Olaide Fashola”.

Tunde was in Nigeria recently and during our chat, he shared his story; from name references to the minister, his medical background to working with one of the biggest tech companies in the world.

From medical physiology to tech

Babatunde described his introduction to computer science in secondary school as being too abstract for him. As a result, he failed the subject and never dreamt of pursuing a career related to it. Instead, he aspired to become a medical doctor.

“Asides the fact that I sucked at computer science, coming from an African background, the goal was to either become a medical doctor or an engineer.”

He eventually enrolled at the University of Ibadan (UI) to study medical physiology. After Tunde graduated in 2009 and observed his compulsory National Youth Service Corps (NYSC) service year, he was back home with nothing to do.

While waiting for something to come along, Tunde began teaching himself Java programming. 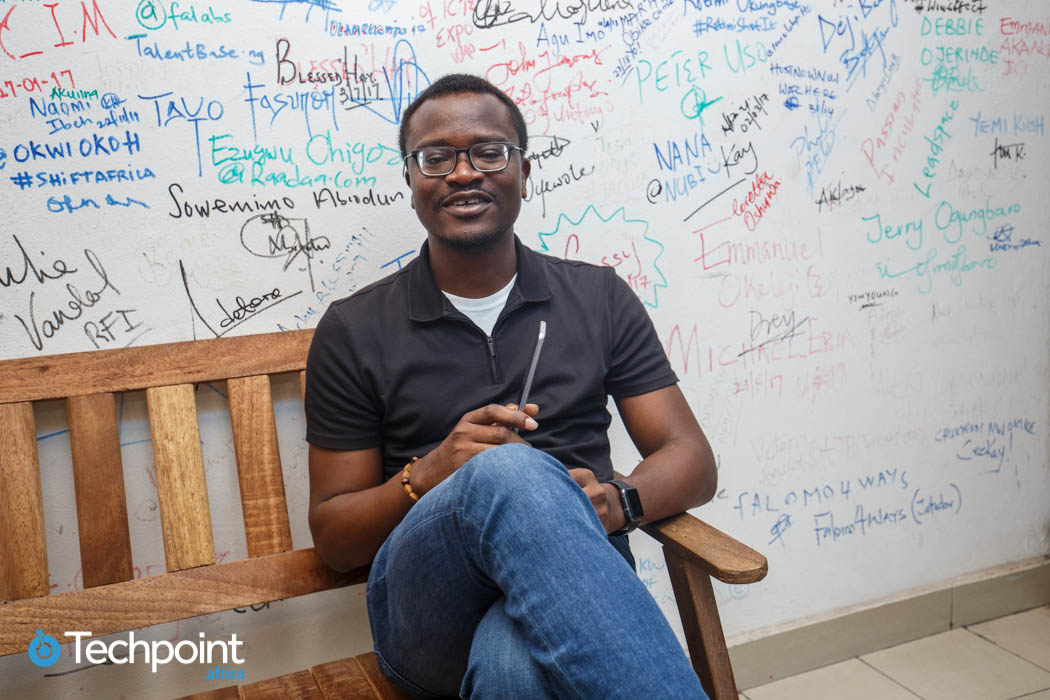 “Electricity and Internet access were the major challenges I faced when I was learning how to code. There were days when I had to write my code on a piece of paper and wait till there was power to compile them.”

Things became even worse when his computer developed some issues. Then, he’d have to borrow his younger brother’s laptop for a few hours everyday to type in code he had written on pieces of paper.

After learning the basics of Java programming on his own, Tunde enrolled at Aptech, a Lagos-based  IT training institute where he got his certification in Java programming.

“After I got my certification at Aptech, I got a job as a medical rep. I did that for about three months. I wasn’t so good at it so I quit and got a job as an instructor at Aptech.”

He didn’t teach at Aptech for too long either. After about three months, he quit and took a job as a Java programmer at a software company based in Ibadan, Oyo state.

Tunde worked at the company for another three months before he left Nigeria to get his master’s degree in the U.S.

From Nigeria to the U.S

In 2013, Babatunde Fashola enrolled at the Morgan State University, Maryland to pursue a master’s degree in bioinformatics.

“The programme entails using information tech to solve biological problems. I chose it because I wanted a merger between physiology and tech.”

Interestingly, while he was studying bioinformatics, Babatunde began leaning heavily on the tech side of the course and at one point became a leading software developer for the Morgan State University. He built some solutions for the school and reported directly to the school’s chief information officer (CIO) at the time. 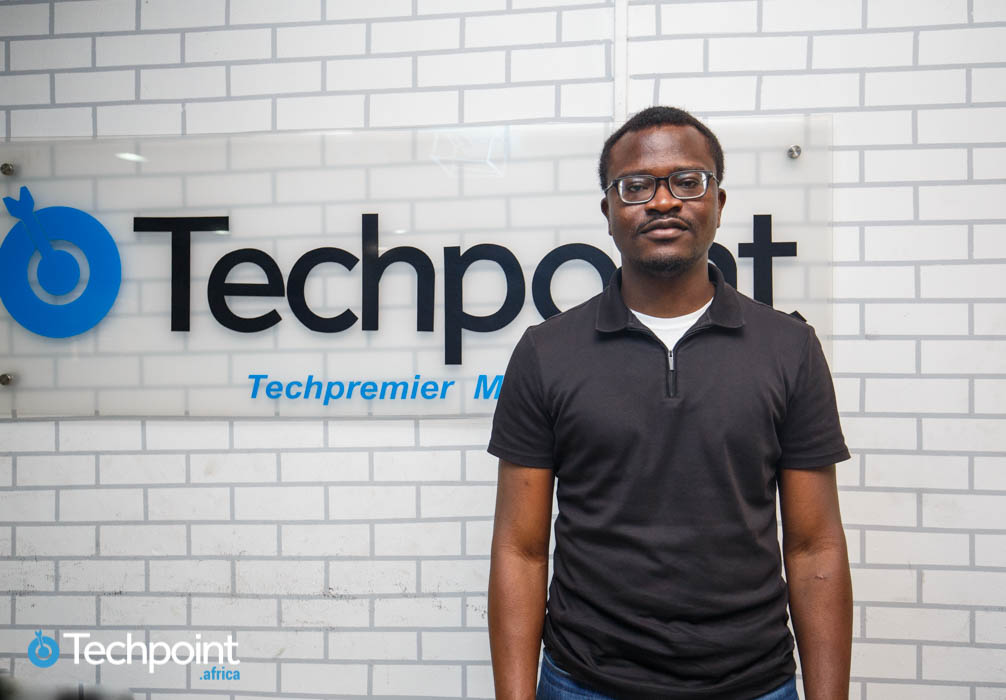 “I also led a team of undergraduate students who were building a solution for the school’s admissions department. The more I built solutions, the more I realised that it was much more fun and interesting.”

However, nothing drove Tunde towards software engineering as much as the narrative that there weren’t many black software engineers in Silicon Valley. His anger towards this narrative was fueled in 2014 when he attended an information session.

“I was so livid that anyone would think that. So I decided to prove this narrative wrong by approaching several software companies in The Valley and requesting for an interview.”

It was at this point that Babatunde Fashola knew that he wanted to pursue a career in software engineering.

Still on a quest to change the narrative about black software engineers in Silicon Valley, Babatunde would attend several conferences to meet recruiters and ask to take their tests and interviews.

This was when he came across a Twitter representative. He took the company’s recruitment test, passed and joined the team as a software engineering intern in 2015.

“I did a great job during the internship and was retained.”

“There was a culture shock for sure. I went from being used to a culture of 9 to 5 in Nigeria to a work environment where people take their jobs like a religion. You leave when you get your work done and can be called upon anytime the need arises. Until then, I thought only doctors could be on call, I never knew software engineers could be on call as well. I love the work ethic at Twitter.”

At Twitter, Babatunde takes pride in working with one of the best software engineering teams in the world and working on products being used by millions of people all over the world. 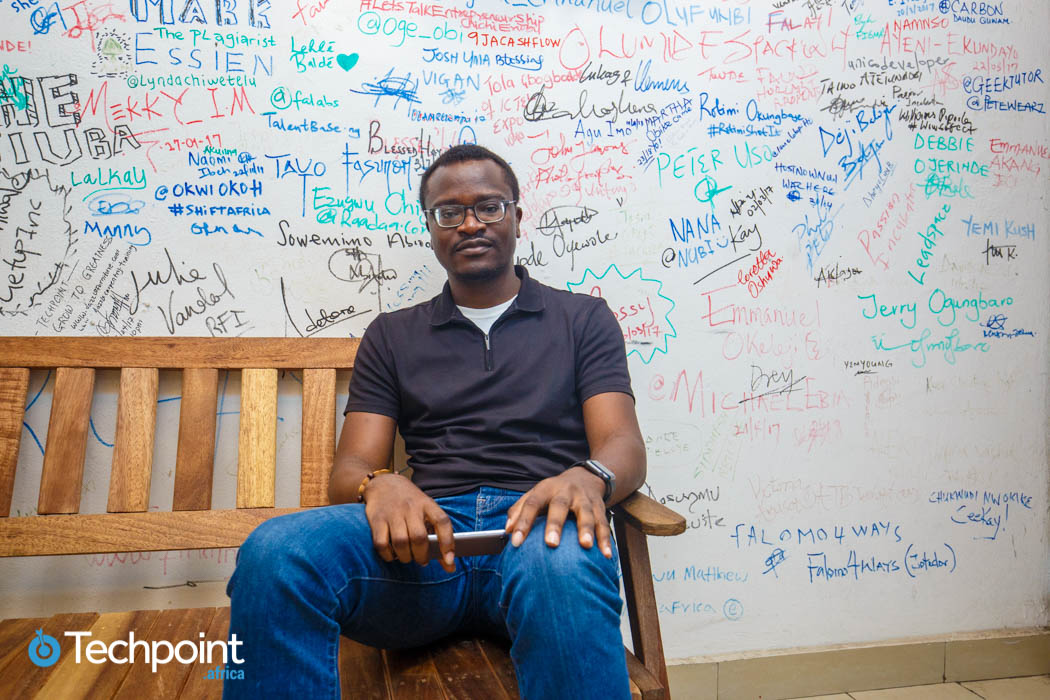 “The fact that one can impact the world by just typing some keys on a keyboard is actually very powerful.”

However, this power, according to Tunde comes with a lot of responsibilities. In addition to working alongside his team to help people around the world use Twitter as a positive tool, he also works alongside other software engineers to help bring in more black talents into Silicon Valley.

“The awareness is there. We’re beginning to see more diverse intern classes and work spaces all around Silicon Valley. It’s not where we want to be but it’s getting better.”

Looking back at his transition from a medical physiology graduate to a self-taught Java programmer back when he first started, Babatunde says his journey into tech would have been much easier if he had gotten some mentorship.

Currently, as a member of the /dev/color community which empowers black software engineers to help one another, he’s getting some help and mentorship from his fellow black engineers.

“Being a software engineer is not just about writing code; you might possibly need help with that. But also with navigating the tech space and progressing in your career. This information is not readily available so you need to have discussions with and seek advice from those who have gone ahead of you.”

When Tunde is not working on Twitter products, he enjoys reading books, hiking, skiing, hanging out with friends and playing soccer (football).

Babatunde Fashola loves his job at Twitter and says he’d only consider coming back home to Nigeria to set up something “for the right things and for the right reasons.”