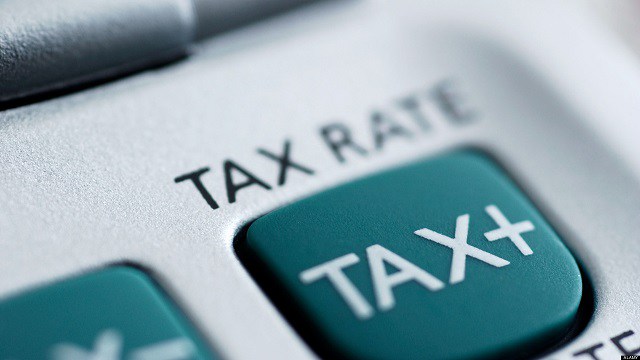 The presidency has approved the extension of the deadline for the Voluntary Assets and Income Declaration Scheme (VAIDS) to June 30, 2018.

VAIDS, which started back in July 2017, is an initiative by the Federal Government to allow Nigerians regularise their tax status.

According to Punch, the extension was contained in a statement that was released by the Special Adviser to the President on Media and Publicity, Mr. Femi Adesina.

Adesina linked the extension to appeals by professional bodies as well as individual taxpayers, but that there would be no further extension after June 30. He revealed that President Muhammadu Buhari has implored the relevant tax authorities to further work on their plans to prosecute those that fail to make use of the new extension window.

We currently don’t have the details of the new extension as to applicable interest and penalty on assets and income declared during the new window. But it is clear the government is bent on providing taxpayers and businesses with enough window to file their tax returns.

With the extension, from the previous March 31st, 2018 deadline, taxpayers and businesses now have another 3 months grace to fulfil these necessary obligations.