What Google is doing to curb unwanted mobile ad clicks 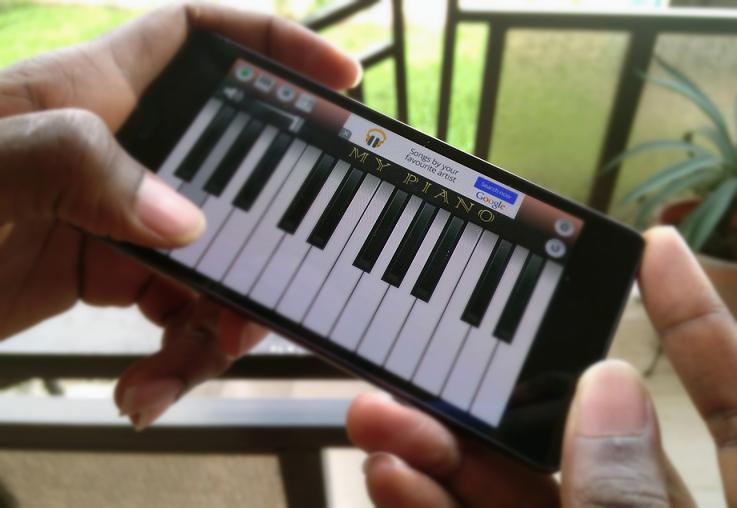 You know when you are browsing a web page and you mistakenly click on an ad, or those annoying pop ups that come just as you are about to click on an option in an app. Well, Google has taken note of such unwanted ad clicks as a recent study has shown that about 50% of mobile ad clicks are as a result of mistakes which results to increase in cost and inflate clickthrough rates for advertisers.

In other to stop this trend, the search giant will be making some changes to mobile ads display which will automatically block accidental clicks on several occasions. These changes will include clicks close to the edge of an image, blocking of clicks on an app icon as well as adding clickability delay on ads.

This changes have been put in place to help users browsing the web have a better website experience and also help advertisers with increase in conversion rates and save cost on accidental clicks.