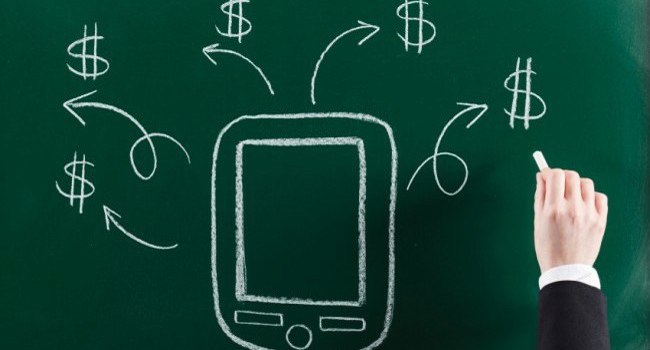 A recent Consumer Insight Report published by Ericsson reveals that most consumers in 5 Sub-Saharan countries (Angola, Democratic Republic of Congo, Ghana and Nigeria) perceive mobile money as providing lower entry barriers than banking, giving them better access to their resources and enabling them to conduct financial activities outside of traditional office hours.

According to the World Bank, the 10 countries with the highest proportion of residents living in extreme poverty are located in Sub-Saharan Africa. At the same time, the World Economic Forum cites that the region is home to 9 of the world’s 15 fastest growing economies. However, the majority are unbanked and cash is the predominant method of payment for all in these regions.

The research found that 8 out of 10 consumers saw ease of use as the main reason for using cash. No transaction fees, anonymity in using cash and the ability to use cash during emergencies are also contributing factors.

Reasons for not using cash as a means of payment

Across the 5 countries, 20% are currently using mobile money services on their own mobile phones. Of these, half are banked and half are unbanked. Usage of mobile money services personally on a mobile phone could be a way forward. However, even before trying to use mobile money services on a device, there are two existing preconditions: ownership of a mobile device (including SIM card) and a valid form of identification (ID). These two requirements make it easier for the unbanked to access financial services without going through the hassle of bank requirements and charges to be able to buy food and groceries, pay utility bills, eat at restaurants, buy gasoline and so on.

The report shows that banks are the most trusted institutions for financial matters and mobile network providers also received a high level of trust and preference after banks due to consumers familiarity with the mobile network providers. Comparing the high level of awareness of mobile money services (amongst consumers within the 5 countries) through mobile phones and the low level of satisfied users, the report reveals that the problem is not majorly awareness but a crucial need to improve the service rendered and to engage trusted institutions to help provide more user focused service.

Given that 41% of the people that use mobile money services on their own device are at least quite satisfied and only 1 out of 5 from the same group state that they are extremely satisfied. This could mean that the number of true ambassadors for the service is still rather low. Mobile money agents can help be the bridge that introduce consumers to the services, and provide continuing support after initial set up. However, agents’ role and influence must be well outlined.

Crunch the figures and the findings and it is obvious that mobile money adoption and usage is ongoing but not so well. Last year the Central Bank of Nigeria (CBN) reported slow growth in mobile money transactions which was due to lack of agent banking on the part of mobile money operators. It is important to use Telcos (who have high level of trust with consumers) as super agents which will help make the growth faster.

The future of mobile money rests on adoption and continuous usage. 2016 is still in view and the stats this year will help know to if mobile money can reduce the number of the unbanked within Sub-Saharan Africa.