How do you explain a Startup to Nigerian parents? 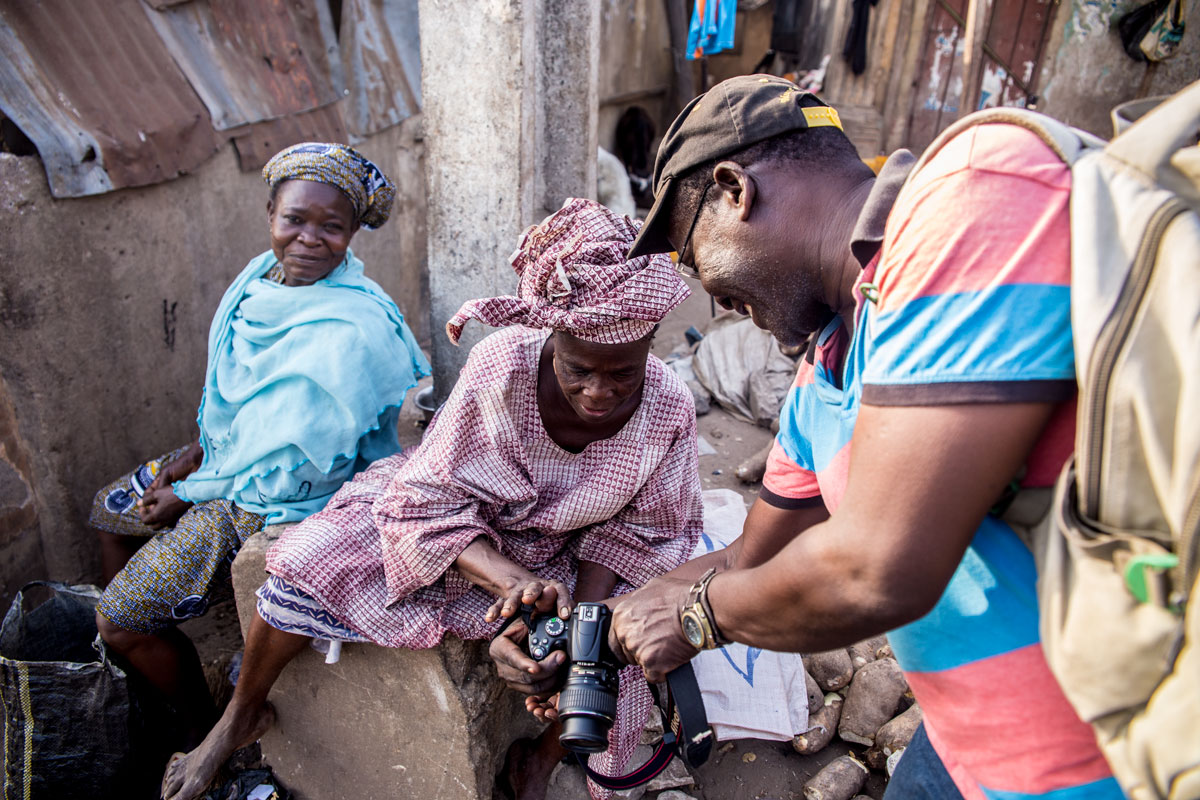 This morning, I was meeting with a friend who runs a startup here in Lagos when his father called him to inquire if he had bought a land yet. He just looked at me and asked “How will I explain startup to my parents?”. That really hit me and so I asked on Facebook:

I got quite a number of interesting responses:

There’s this project I’ve been working on for sometime now and from my research, it would solve so so problem for so so people and from my analogy, they spend so so amount of money doing something less. My project would solve that problem for them in a much cheaper way. But I would need some little cash to get things running before they start paying me. — Henry Onochie.

An SME designed/engineered (through deliberate choices made by the entrepreneurs) to grow very rapidly to become like — Raphael Afaedor, Co-founder, Supermart.

After my NYSC in ’86, my minister uncle asked which bank I wanted to work. Both my parents were present. I told him I wanted to pound the streets taking pictures. Silence. Then my dad spoke up. He said when he was my age, nobody could talk him out of whatever he has decided to do. ‘Be careful’ he concluded. I praise God today, no regrets. — Harrison Adams.

Just tell them that “you are working on something that takes time to grow” — Ozomah Emmanuel.

So you decided to give up the stable 9-5 life your parents have always dreamed for you to take up the unpredictable startup life. Your parents think you’re crazy to throw away such a promising life, especially as they’re not seeing immediate returns. How do you convince Nigerian parents that startups are the way to go?