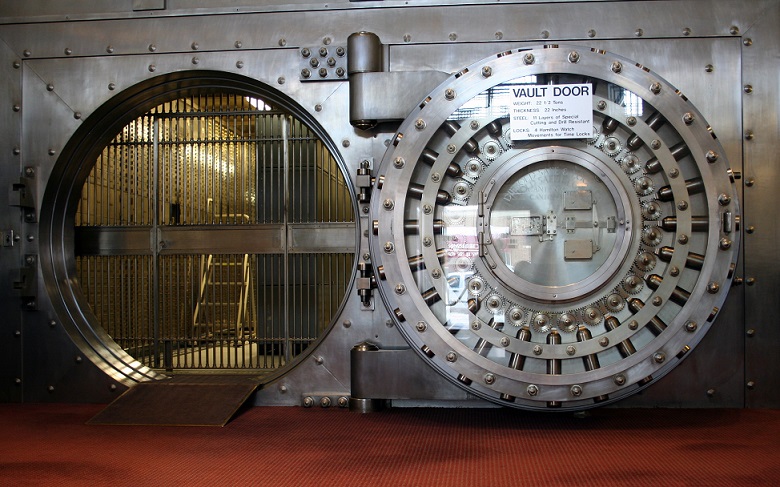 The year 2015 saw the entry of London-based VC firm, TLcom Capital into Lagos, Nigeria and the appointment of Nigeria’s former Minister of Communication Technology, Omobola Johnson as regional General Partner.

Two years after, the firm has finally announced a $40 million seed fund targeted at African startups. “What took them so long?”, you may ask. Apparently, they’ve been building a database of 900 ‘investable companies’ and now they’re ready to put their money where their mouth is. Get more details

Tu parle Francais? While the Nigerian government struggles to wrap its head around the legality of crowdfunding — a viable funding source for startups — the newly-elected President of France, Emmanuel Macron announced his plans to make France a startup nation.

MAX on the Go. Have you ever found yourself at the mercy of Lagos traffic? Ever wished you could do something about it?

What if I told you there’s an app for that?

Why there will be many more billionaire-kidnappers like Evans. Techpoint’s Nifemi Akinwamide pens this illuminating exposé on why the case of notorious kidnap kingpin, Chukwudi Onwuamadike, A.K.A Evans, is only a symptom of an inherent malaise.

The lack of a unified database and other technological loopholes are among the inadequacies he highlights.

Every weekday at 12 noon (WAT), we feature up and coming startups attempting to break into the market.

And now, for our Startup of the Month

Read about how PrepClass is addressing Nigeria’s educational issues one student-tutor relationship at a time.

Why you’ve been experiencing poor internet service all week. What, did you think you were alone? Well no, virtually all of Africa had the same experience. Here’s why