Blackberry may stop making smartphones in 2016 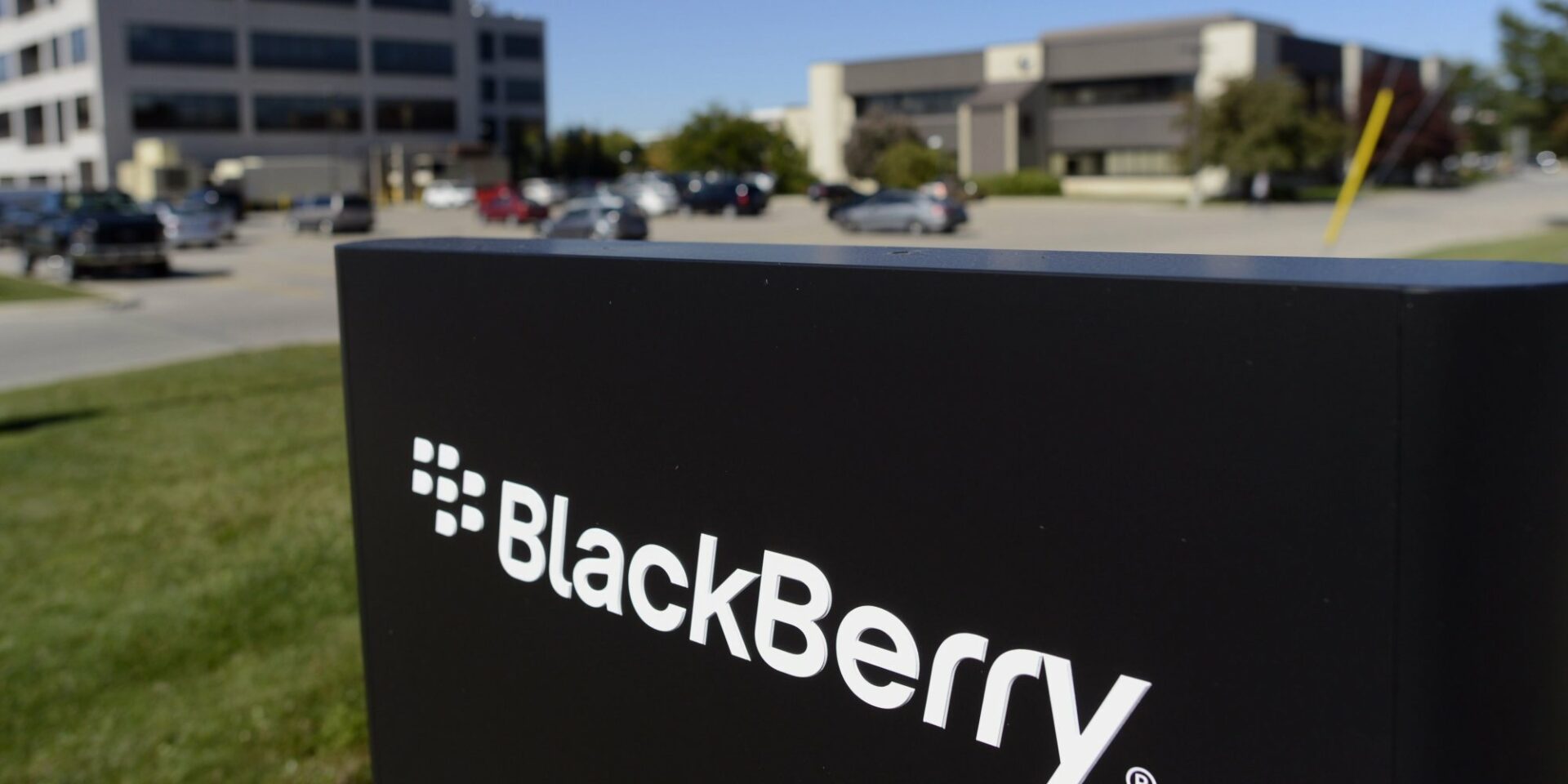 According to John Chen, the Chief Executive Officer of BlackBerry, the Canadian smartphone maker may exit from the handset market next year if it continues to struggle to turn a profit in the space.

BlackBerry is targeting five million smartphone sales next year to stay in the handset business. This puts a lot of pressure on the sales figures of the company’s first Android powered device – Priv.

The Canadian-based company is banking heavily on its newest flagship device to lead the turnaround as they experienced a 47% fall in Q2 fiscal revenue and sold only 800,000 BlackBerry devices, in the recent quarter.

There has always been speculation about when exactly BlackBerry will call it a day and exit the handset business and before now there has never been an indicated a timeline for such a move.

Speaking about the company’s decision to adopt Android on its latest flagship device, Chen said BlackBerry was “taking advantage of what the industry can offer, but not wandering off from our core strength.”

“I’m in the handset business because I believe there’s value added and a market that is undeserved,” he said.

Chen said he “never says never” to shutting down the device business, adding that it would assess the “business case” before deciding on making any subsequent devices after Priv. However, the market may not see another BB powered device again, with Chen suggesting it could drop the operating system in a year or two.