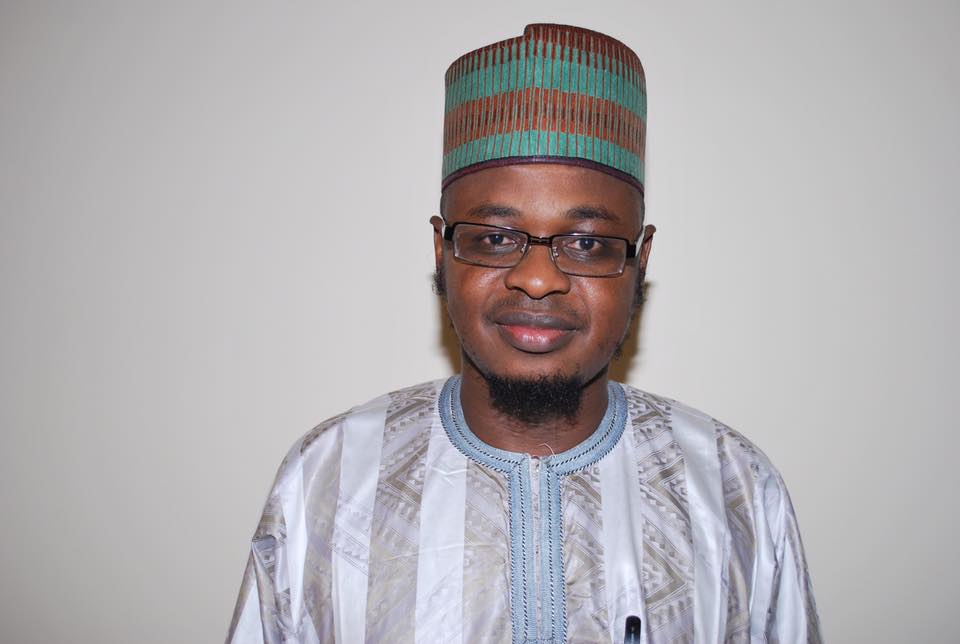 The new NITDA boss will take over from Dr. Vincent Olatunji, the Acting Director General of the agency.

Dr. Pantami is currently a Professor of Computer Information System at the Islamic University of Madina. Pantami was born in Gombe State. He completed his first degree in Computer Science in 2002 at Abubakar Tafawa Balewa University (ATBU), Bauchi. He obtained a Msc. Computer Science in 2008 and Master of Business Admin. (Technology) in 2010 at ATBU before he proceeded to the United Kingdom to obtain a PhD.

Thank God he is IT inclined and not one farmer from one village.

The appointment actually shows some promise.