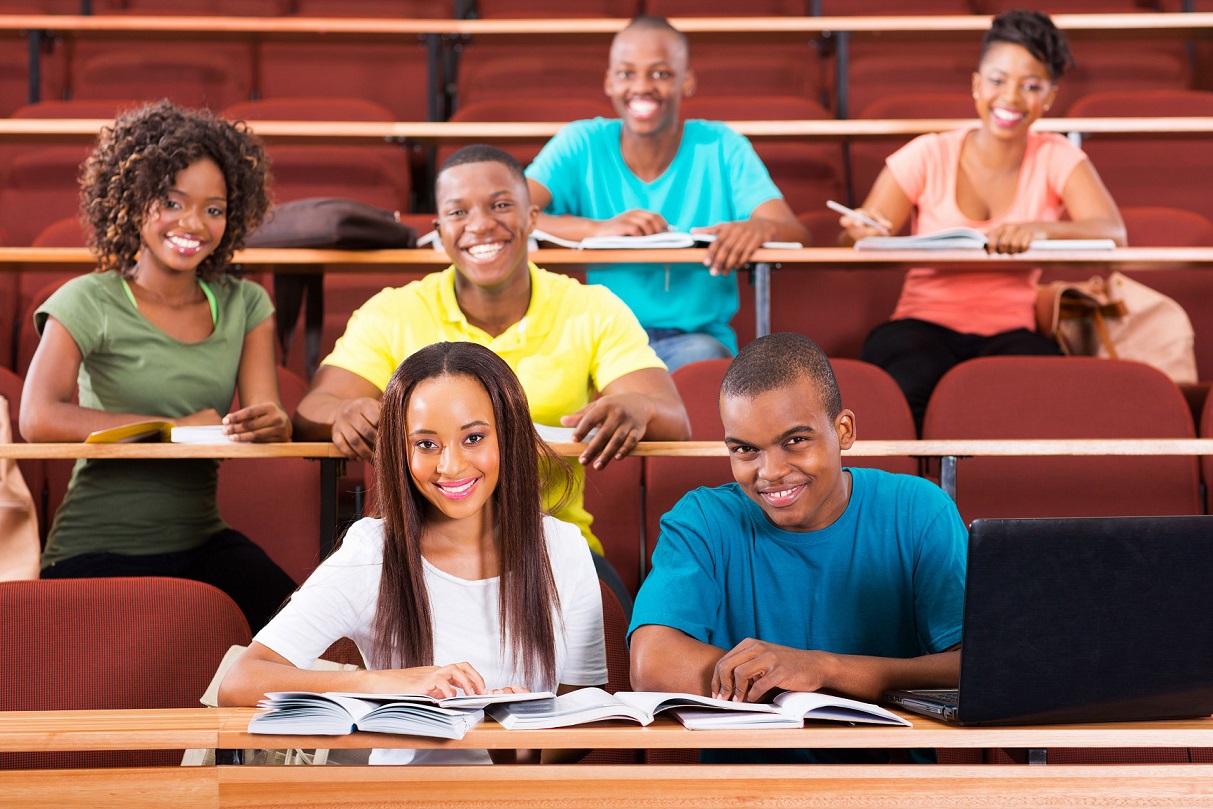 The menace of corruption plaguing the Nigerian polity has slowly, but steadily permeated the university system. As a result, corrupt practices of diverse forms are now perpetrated by university lecturers.  This negligent and deterrent behaviour is thought to be responsible for the decline in student’s grade; especially in federal and state-owned universities.

The platform let users anonymously rate lecturers and universities, post comments, and see the comments posted by others. “The site is also a useful scorecard, to find out what students are really thinking,” says Dami Osiyale, who is one of the founding members.

Unigram.co curates Nigerian universities and its lecturers. However, users can also manually add the information of the lecturer and university that has not been listed in the database. Afterwards, in-house moderators will review the data and authenticate its accuracy before uploading onto the site. All categories are based on a 10 point rating system (with 10 being the best). The overall rating depends on the individual score of each category.

As attractive and well intended this might appear, it can also be an avenue for students to get back at lecturers they do not like, and this could fault the core essence of the platform. However, Dami argues that “over 65% of the ratings on Unigram.co are positive”. On his views concerning what lecturers might think of the site, Dami states that “We get a lot of emails from lecturers telling us they like the site, and we’ve even had some telling us how the site has helped them. We also get some pretty hateful emails telling us how inappropriate the site is, how they are going to shut us down, etc.”

While every user is entitled to their comments, ratings, and opinions, they are advised to be objective and specific in their comment. By reserving the right to remove comments and reviews that are considered to be extremely inappropriate on the platform, the site administrators claims to maintain the sanity of the site.