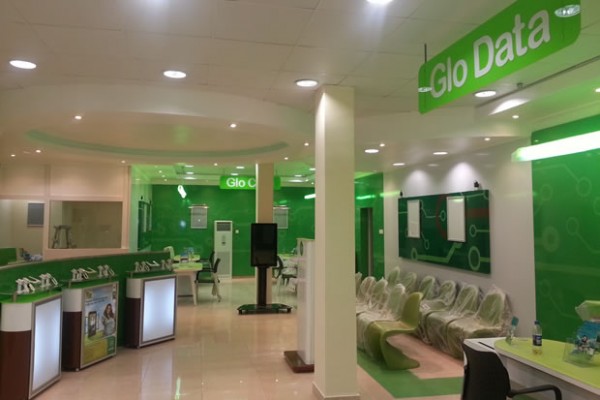 UPDATE: The NCC has released an official statement that neither explicitly denies nor confirms the possible acquisition of 9mobile by Glo:

Our attention has been drawn to newspaper publications alleging that a preferred bidder has been anointed to acquire 9Mobile and otherwise speculating on the outcome of the ownership transfer process.

For the avoidance of doubt, we wish to provide the following clarification and update on the process:

1. Barclays Africa remains in full control of the process leading to the emergence of a new owner for the company. Barclays has not authorized any publication on the matter and is obliged to maintain full confidentiality thereon.

2. An approval of the request for extension of time by the 9Mobile Interim Board was given by the 2 regulators – NCC and CBN. This set the deadline for the receipt of binding offers from the prospective bidders till 16th January 2018.

3. Contrary to speculations that a “winner” will be announced on the same day (i.e. 16th of January 2018) we wish to clarify that Barclays is expected to review the bids received by the deadline and to make recommendations to the 9Mobile Interim Board thereafter.

4. The NCC and CBN will be duly notified once the 9Mobile Interim Board accepts Barclays’ recommendations and a winning bid is determined in accordance with the terms of the exercise.

5. The winner will now apply to NCC in order to commence the processes for securing the regulatory approvals from the Board of the NCC necessary to give full effect to the transfer.

6. We trust that the foregoing sufficiently clarifies the position of the transaction and that it lays to rest any apprehensions regarding the unfounded media publications on the sale.

Here are this week’s top headlines on startups, entrepreneurship, innovation and tech around Africa

Gl9mobile?: Following a $1.72 billion debt default and the exit of its parent UAE-based body, Etisalat Nigeria was taken over by creditors in July 2017 and re-branded as ‘9mobile’.

Since then, speculations have continued to mount over who could possibly acquire the telecoms company, especially after the 16-day deadline extension on December 31st. However, according to unconfirmed reports, the Nigerian Communication Commission (NCC) has finally approved the sale of 9mobile to Globacom Nigeria, with January 16, 2018 set for official handover.

If the acquisition comes to fruition, Globacom will add 9mobile’s 17 million subscribers to its network, essentially overtaking MTN as the largest telecoms network in Nigeria.

Opera News, an AI-powered app which enables people to access news articles and trending videos is the first product to be launched under this new strategy.

MTN + VANU for rural Rwanda. MTN and VANU have announced the integration of the two networks which will extend MTN’s Network to Rwandans, in rural areas, who are currently unconnected.

The agreement, which will allow for the provision of GSM services, including voice and data to several thousand people in rural Rwanda, only benefits existing MTN subscribers, but it creates an opportunity for MTN to grow its customer base. Read more on the VANU website.

5G comes to Africa. In other related news, MTN recently conducted the first “5G technology and applications trial in Africa” at its head office in Johannesburg, South Africa. The result was a throughput of over 20Gbps with less than 5ms latency. Read more on TechCentral.

Uganda and local social media. The Uganda Communications Commission (UCC) has plans to launch local versions of Facebook and Twitter, in a bid to “lower internet costs”. If that sounds like a subtle attempt at censorship, you are probably not alone. Read more on iAfrikan.