The PR engine and its implications for Nigerian startups 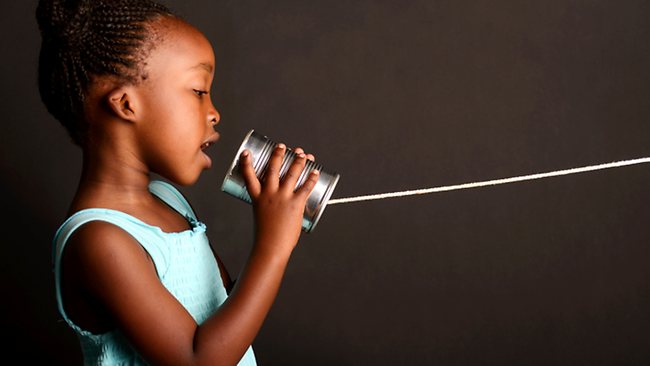 When people or companies approach me seeking for publicity (in person or through email pitches), the question I often ask myself is whether the resulting story offers something unique to share with our audience.

While the idea is to share a story worth reading, greater appeal lies in the urgency to restrain most founders from killing their business by the one thing they desire — Public Relations.

The impact of PR in a company is undeniable, seeing as it ideally increases support, as well as visibility, for companies. Nevertheless, the saying, “a good PR story is infinitely more effective than a front page ad” sounds cliche.

So to understand the dynamic implication of growth hacking a business using Public Relations is to also consider it from the angle of the market. For one, Public Relations is consequent upon building a market ready product, as it requires listening, analysing and understanding the attitude and behaviours of the audience whom you wish to consume your content (and product and services).

And given that it’s a competitive market, where brands are forced to win their customers over by exhibiting certain comparative advantages, it is understandable when companies seek media support. However, the same market can be unforgiving of a product or service that fails to live up to expectations. Especially for young growing startups, if one is ill-prepared, publicity can ruin the reputation of a business (or even person) before the market has a chance to even decide if they have a viable product or service.

Another thing to consider, in the grand PR mechanisation, is the motive. To put this into perspective, Heather Brooke, a British-American journalist, once said, “Public Relations is at best promotion or manipulation, and at worst, evasion and outright deception. However, what it is never about is a free flow of information.”

In today’s world, this is nothing but the truth as it ties to the fact that most brands seem rather concerned with the glitz, as opposed to delivering actual substance.

A case in point is the commonly held assumption that Public Relations is intricately linked to startups seeking external funding. The implication of this assumption is that it often ends up inducing bloated valuations which clearly ignores market indices. While they are necessary to an extent, press releases do not catapult one to success.

So in a manner of speaking, the PR engine can actually hold greater implication for companies than meets the eye.

However, it is good that the internet is one of the most powerful tools on the planet. Instead of courting journalists for attention, brands can effectively leverage social media and be assured of visibility through viral content.

The idea is to appeal to the emotions of customers by feeding them value deriving content — say as a guest contributor on a popular media outfit for instance. Since value is given in return for a certain amount of visibility, the PR effect would have been minimised.

For startups, in particular, this seems more befitting a campaign to engender Public Relations and grow at a reasonable speed.