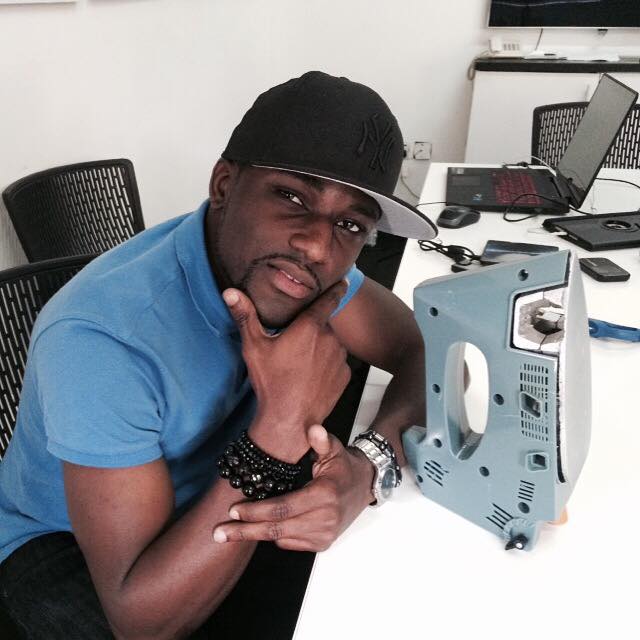 Necessity, they say, is the mother of all inventions. In a country like Nigeria, where epileptic power supply continues to be a major issue, generators and other alternatives sources of power have become a necessity. Which is why Ayokunle Adeniran’s invention so ground breaking.

Adeniran, who is a graduate of Mechanical Engineering from Covenant University, has invented a “nepaless” iron*; a pressing iron that does not run on electricity. Rather, this gadget utilizes cooking (butane) gas; cartridges which will retail for about N120 per canister. There are 6 canisters per cartridge; one cartridge is claimed to last for about 2 weeks worth of daily ironing, or 40 pieces of clothing.

Ayokunle Adeniran poses with his invention

According to sources, Adeniran currently works as an Engineer with a Queens, New York based firm. A working prototype of the nepaless iron does exist, albeit bulky, but it is yet to be mass produced.

A crowdfunding campaign, with a target of N20 million,  appears to have been setup to make mass production possible. However, as of this publication, the campaign seems to be on hold, or suspended, for unclear reasons.