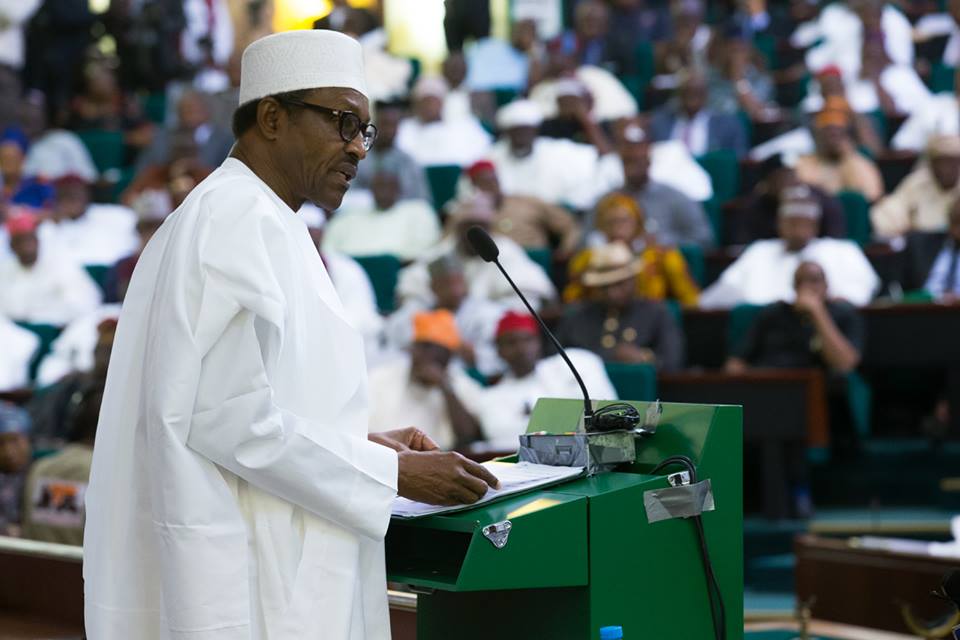 When president Muhammadu Buhari was inaugurated, he promised to create 300,000 jobs in one year. Fast forward to his celebrating a year in office, that figure had not been realized. But with the launch of N-Power; the job creation and empowerment initiative of the Social Investment Programme of the Nigerian Government, maybe a step is being taken in that direction.

N-Power is designed to help young Nigerians acquire and develop life-long skills to become solution providers in their communities and to become players in the domestic and global markets.

Registration began on Sunday the 12th of June via the N-Power portal and is expected to run until the 25th of July 2016, then there will be short listing and screening.

My own kwanta with N-Power

Do you remember the recent crash of the Nigeria Police Force’s websites under recruitment pressure? Good. This N-Power job creation initiative –if executed properly — will be one of the best things this present administration will have put in place, so why mucky it with shoddy work?

According to a press release of sorts on Nairaland  (yes, the FG now has a Nairaland profile) by Laolu Akande Senior Special Assistant-Media & Publicity to the Vice President, the Job Creation Unit in the Presidency said,

The newly launched Jobs portal of the Federal Government “NPower.gov.ng,” has recorded over 400,000 successful registrations since it opened for submissions at on Sunday, June 12, 2016,

But thanks to social media and its tremendous power of accountability, the “successful registrants” had something different to say.

Have you registered for the N-Power programme?#NPowerNG

So please, where did the magical 400,000 fairies come from? Because they are obviously not Nigerians. I guess they are from the same place the magical 8,000 applicants of the police recruitment scheme were whipped out from.

In another vein, a website where sensitive information of hundreds of thousands –maybe millions — of Nigerians is going to be transmitted does not have a Hyper Text Transfer Protocol Secure (HTTPS) for secure communication.

Apparently, applicants are supposed to lay their Bank Verification Numbers(BVN) like sacrificial lambs on this altar of web quackery and gamble on whether the patron saint of quacks will spare them.

All this might not look like much from where we stand as Nigerians, but it is worrisome plenty. When bootstrapping Nigerian startups with a staff strength of two have more secure websites than those owned by the Federal Republic of the ‘Giant of Africa’, then it is cause for alarm.

A government that is steady paying lip service to tech bla bla  and cannot even get quality websites from hundreds of thousands of quality web developers in its populace is even more worrisome.

First the police website, now the new job creation portal and other federal government websites that still have lorem ipsum in them aplenty.

Why does the government do all these, parlay it into brownie points and we all stand and applaud? I blame it on a culture of mediocrity on both ends.

Well, before I spoil show for some people, the N-Power web portal came back up — and I hope it stays that way — so you can try registering on there.