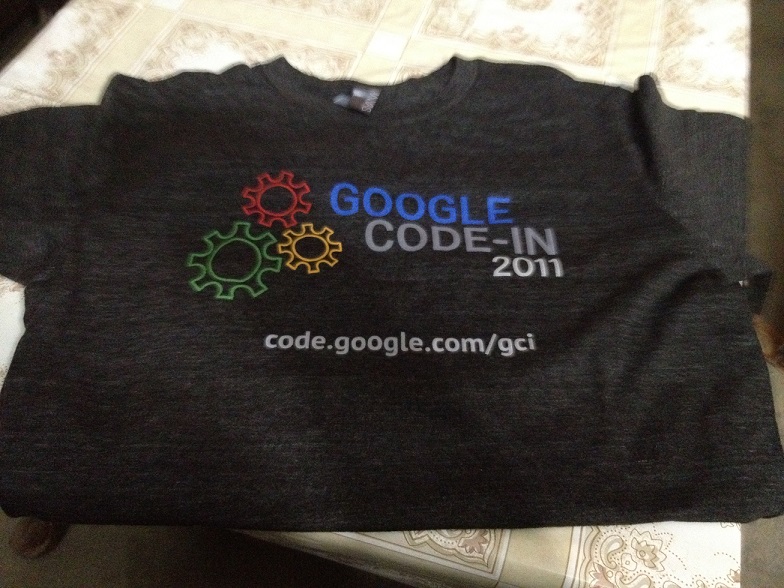 On the 30th of January 2017, Google announced winners and finalists of ‘Google Code-in’ (CGI) via a blogpost. According to the announcement, 1,340 students from 62 countries had completed 6,418 tasks to bring the competition to a close.

Every year, Google hosts the Google Code-in allowing teenagers between the ages of 13 and 17 especially pre-university students complete tasks specified by partner open source organizations which include Drupal, Wikimedia and Sugar Labs among others.

Of the hundreds that participated, 34 teenagers completed 842 tasks to emerge grand price winners. And one of the winners is a Cameroonian reportedly marking the continent’s debut in the global competition.

According to a blogpost documenting the CGI experience, Collins Nji recalls that this was his second and final time in the competition as participants are only allowed a two-time chance of participation.

The 34 teenage grand prize winners had completed 842 assigned tasks in total. According to Google, each of the winners will be flown to the Google Campus for four days to meet and interact with Google engineers and have a feel of the San Francisco Bay Area.

Google Code-in first kicked off as the now defunct Google Highly Open Participation Contest that was discontinued in 2008. The 1,340 students that jointly completed 6,480 tasks in 2016 were the largest turnout witnessed by the competition since it started in 2010.