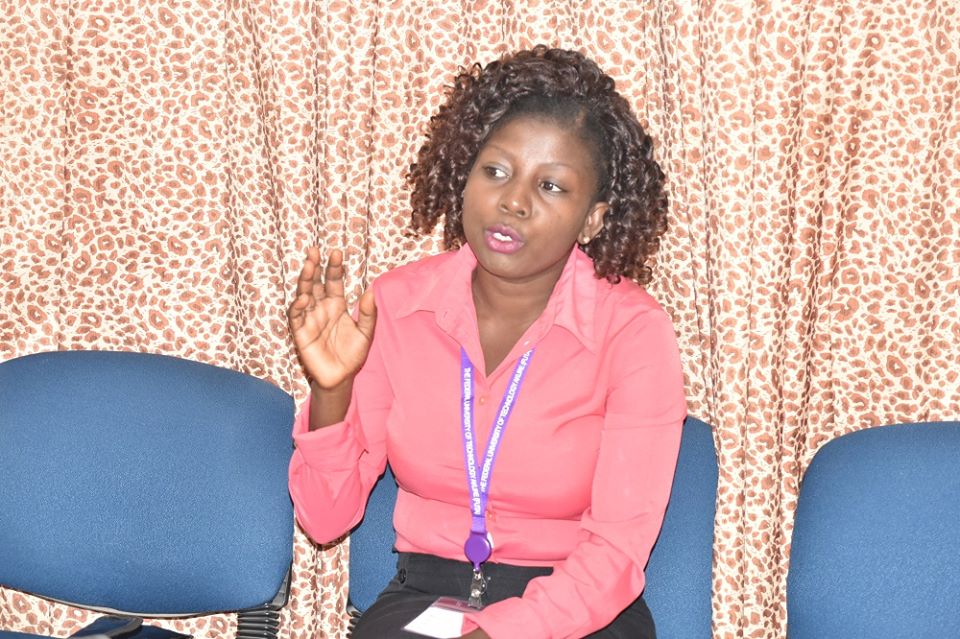 In a feat worthy of praise, Oladunni Ogunnubi, a final year student of Transport Management Technology of the Federal University of Technology Akure ,FUTA has been selected by the Boeing Company International to participate in its 2016 Internship programme in the United States of America.

Boeing is one of the largest global aircraft manufacturers and also one of the biggest  defense contractors in the world. They manufacture the Boeing range of Aircrafts, among other things. Boeing’s internship programme is aimed at giving the interns hands-on experience and work alongside a team that does amazing things.

According to FUTA’s offical Facebook page, Ogunnubi who will spend between 6 to 12 months in the Company’s headquarters in Seattle, Washington was selected based on the strength of her academic results and her sterling performance during the electronically conducted oral interview with the Selection Board of Boeing, USA.

The highly competitive internship programme draws applications from different parts of the World. Apart from being responsible for the return ticket, Ogunnubi and other interns from around the world will get hourly stipend and will be attached to a designated manager while undergoing the internship scheduled to begin in May 2016. Insurance and health care concerns will also be undertaken by the company since the interns will be treated as Boeing staff during the period of internship.

The Vice Chancellor of FUTA, Professor Adebiyi Daramola, while reacting to the feat described it as another testimony to the excellent quality of students of the institution. He said Ogunnubi has once again shown that FUTA is producing outstanding students due to the high quality of its academic programmes. That FUTA students can hold their own anywhere and compete favourably with their counterparts from other parts of the world.

The Vice Chancellor congratulated Ogunnubi and the Head of Department of Transport Management Technology, Dr Kolawole Gbadamosi for his contributions to the participation and eventual success of the student. The Boeing Company has also formally congratulated the intern designate saying they were excited about the opportunity to work with her.