Bitsika posts impressive 2020 metrics including a 4,000% increase in transaction volume from 2019 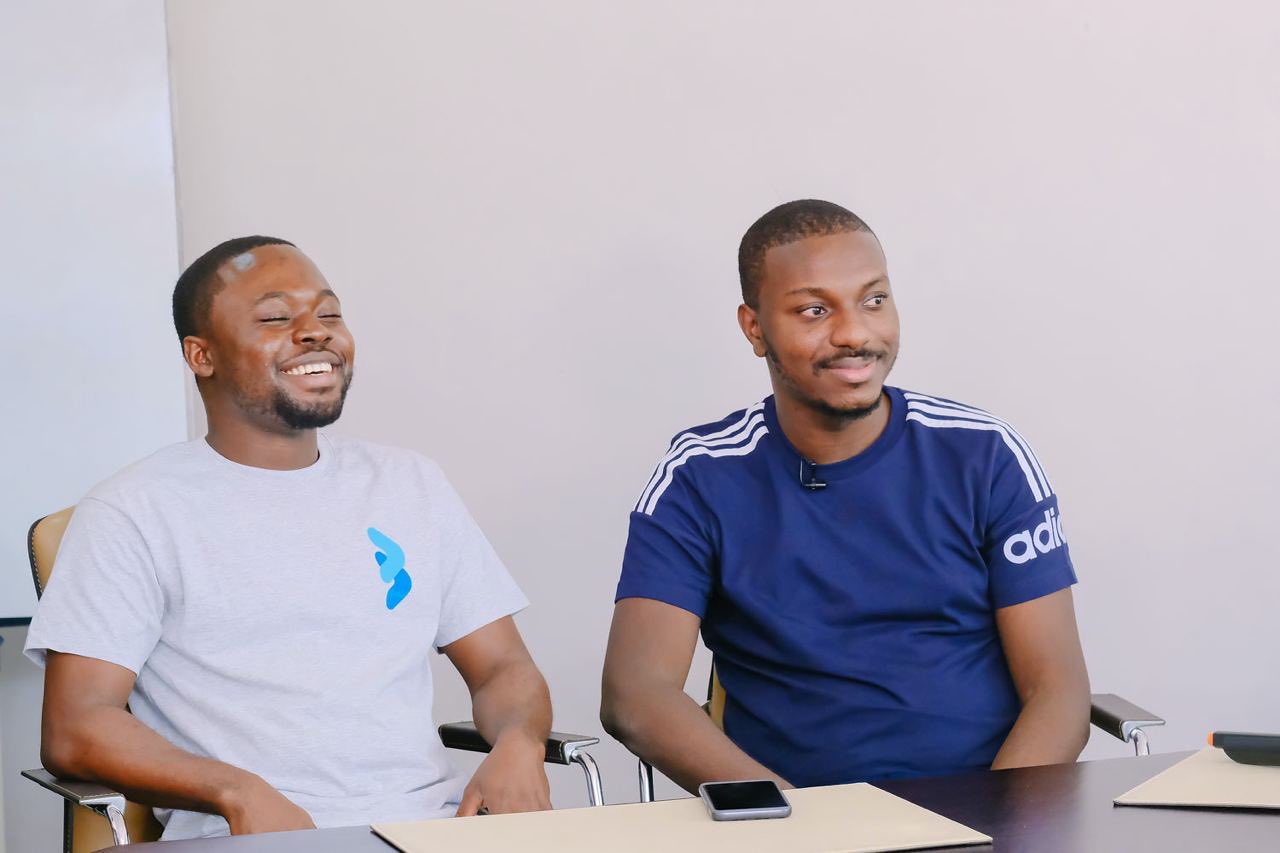 Some hours ago, Atsu Davoh, co-founder and CEO of Ghanaian fintech startup, Bitsika, took to Twitter to disclose some metrics the platform hit in 2020.

Launched in 2018 by Davoh and Samuel Boahen, Bitsika is a platform that acts as a wallet for cedis, naira, dollars, and CFA currencies; a social payments platform like Cash App; and a bitcoin & crypto-exchange app.

According to the tweets made by the CEO, Bitsika posted strong growth in revenue, usage, and transaction volume processed. Picking from the provided metrics, here are the nuts and bolts we can share.

Like the payment volume Bitsika recorded, Davoh also points out that the number of transactions performed by the fintech platform were autonomous ones.

Three days later, on October 8, the startup announced its partnership with US-born Nigerian pop artiste, Davido (David Adeleke). The partnership sought for Davido to help Bitsika replicate the success CashApp, its US counterpart, had made with hip-hop over the years.

Been working on this for a while ! Glad to finally announce. My first FinTech partnership. This one means so much to me! Our very own cure for all your transfer and payment issues. @bitsikaafrica !! Everyone go download and follow now! pic.twitter.com/cmsn4N3UlE

Davoh said that the three-year-old startup hoped to acquire up to a million users riding on Davido’s fame and influence. Boahen, the startup’s COO, needless to say, was of a similar opinion.

“We decided to go into this partnership with Davido because, in Africa, I don’t see anyone with his crazy numbers. I think his social engagement is the best in Africa. This is purely a business decision and we believe with the Davido board, now we can even 10x every single month.”

Bitsika followed this announcement with aggressive online marketing, employing strategies such as giveaways to acquire users.

While there are no numbers, in terms of additional users, to show the progress since Q3 2020, Bitsika claims to have 95,509 registered users in total. Of that number, 95% were acquired in 2020.

That said, we’ll keep tabs on this to know if the partnership helped drive user growth and transaction volume in the last quarter of 2020.

More growth and fundraising in sight

Davoh was quick to point out that this is indeed not the company’s profit.

“This number is not our take-home profit. After expenses and payments to our other third-parties are done, what we’re left with (net profit) is significantly much less,” he said.

At the beginning of 2020, Bitsika had just clocked $1 million in transaction volume. Davoh said the team, at the time, made plans to multiply that number by 10 as well as increase the number of users to 20,000 by the end of the year.

But after hitting $39 million in transaction volume with 95k users, Bitsika has succeeded in overachieving for FY2020, and for Davoh, here’s what’s next for the startup.

“For 2021, we want to raise our Series A, get our own licensees in all the markets we operate, start our internship program for the design and tech communities, and provide more features in our app. We also want to expand our reach in and beyond fintech.”

Bitsika joins a growing list of private fintech companies like BuyCoins and Bundle who have released some financial metrics to the public.

While their numbers often feature user and transaction metrics and hardly reveal ones like profit before-and-after tax like Carbon or other IPO-esque figures, it shows that a continuous culture of transparency is brewing within the space, and hopefully, we’ll see more of that.