Interswitch is about to become Nigeria’s first billion-dollar tech company, for real this time 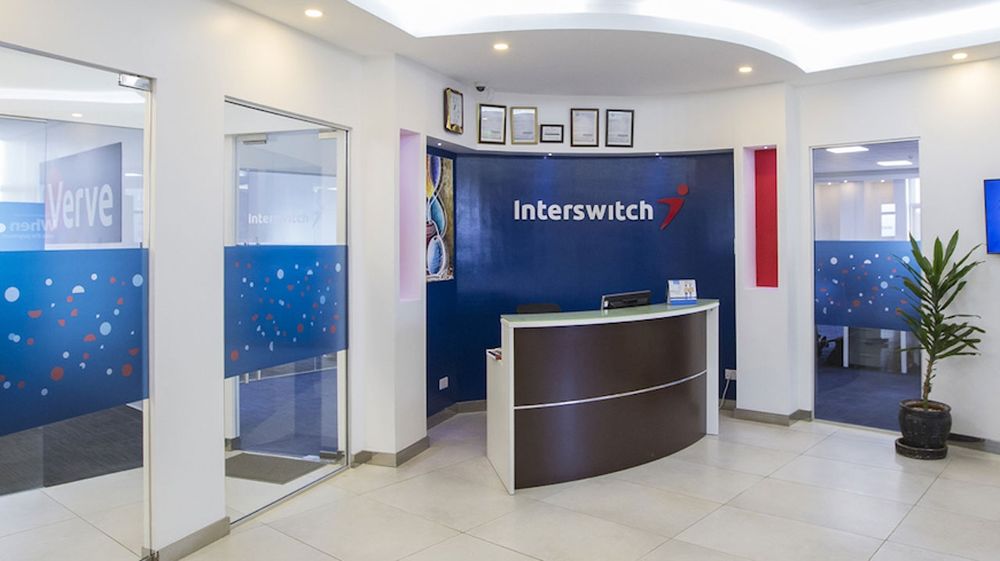 Several months ahead of its reportedly impending IPO in 2020, pioneering Nigerian fintech company, Interswitch may have just secured a huge boost to its valuation.

Sky News reports that US-based payments giant, Visa is set to invest $200 million in Interswitch in return for a 20% stake. This will effectively value the company at no less than $1 billion. According to the report, both parties are in “advanced talks” and could be announcing the deal anytime this week.

Interswitch’s potential unicorn status is almost four years overdue. In 2016, it was set to raise over $1 billion from a dual listing on the London Stock Exchange (LSE) and Nigerian Stock Exchange (NSE). However, the plans fell through, no thanks to economic uncertainties in Nigeria at the time.

If Sky News‘ report and recent activities are anything to go by, Interswitch should be gearing up to revive its IPO ambitions.

In March 2017, shortly after the suspended IPO, global private equity firm, TA Associates announced acquiring a minority stake in Interswitch. According to an official statement, earlier investor, Helios Investment Partners — which prior to that owned a 66% stake — remained the majority shareholder.

In November 2017, the company appointed globally-renowned IT veteran, Sir Ken Olisa as its board chairman.

And just last week, it announced its foray into healthcare with its acquisition of Nigeria and Swaziland-based eClat Healthcare. All of these point to an impending IPO, most likely in the first half of 2020.

Founded in 2002 by a consortium of Nigerian banks, with Mitchell Elegbe at the helm, Interswitch is Nigeria’s biggest electronic payments company. It is also easily one of the largest in Africa, with a presence in over 23 countries.

Also Read: Interswitch is a Unicorn but this London-based investor owns more than half of the company