Only 1 in 17 West African startups, that raised $1m+ in the past decade, closed shop 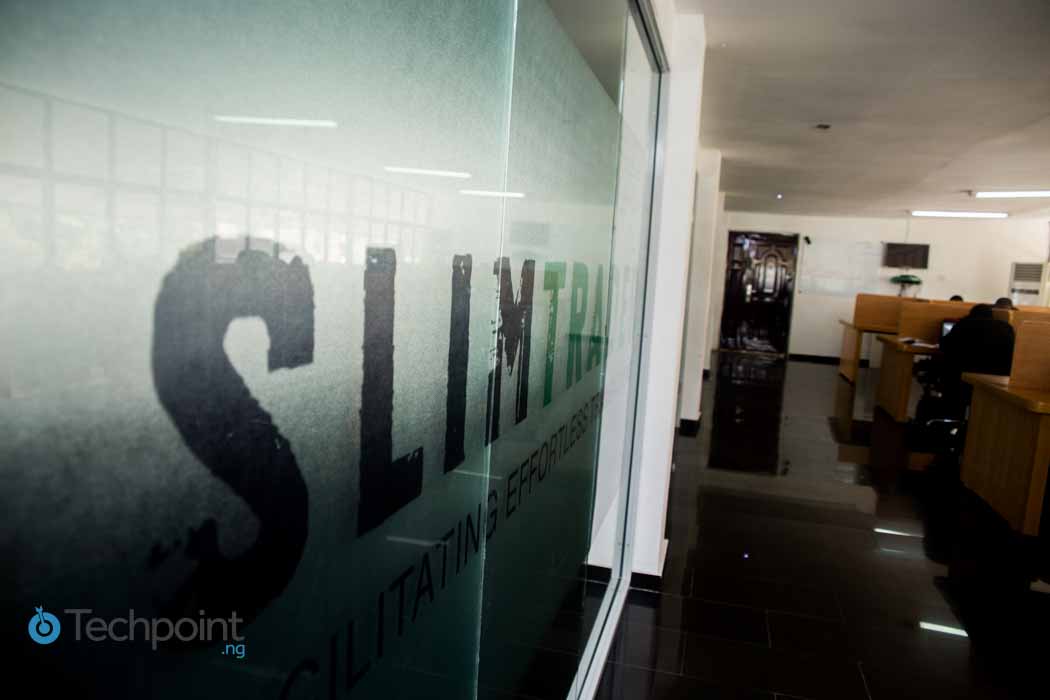 According to Fortune, 90% of startups fail. But unlike more established ecosystems like the US, Africa’s startup ecosystem is riddled with a plethora of challenges that make it easier for startups here to fail.

Often, entrepreneurs know this before launching their businesses. And as discouraging as this stat is, it allows them to work smart and hard; this is why hundreds of startups have sprung forth on the continent in the past decade, with each trying to solve the problems of other businesses.

But while there’s a sense of caution mixed with working smart and hard, the bleak truth is that the stat still holds true. Albeit for some group of West African startups, this stat seems to be more in their favour.

The report revealed that 51 startups from 6 of the region’s most active tech scenes achieved this feat in the past decade. And of that number, only three have closed shop.

That means that for every Paystack, Rensource Energy, Andela, and 14 other active startups with $1 million or more in funding, there is a DealDey.

Founded by Sim Shagaya in 2011, DealDey was one of the earliest startups in Nigeria and the West African region.

Shagaya, ex-Konga Founder and CEO, and current Founder of edtech startup, uLesson, led the daily deals platform to become one of the biggest commerce platforms in the country when it raised $5 million from Kinnevik in 2015.

However, the country’s harsh market conditions forced the company to lay off 60% of its staff later that year before Ringier Africa Deals Group (RADG) acquired it for an undisclosed amount. Under a new company, DealDey was operational until it officially shut down in January 2019.

Cumulatively, DealDey and two other defunct startups raised $18m and accounted for 5.9% of MWAS in the last decade. When compared to what US-based startups managed in the first half of 2020, where 14 similar startups went under, West Africa’s 3-out-of-51 stat can be described as commendable.

For a company that raised $5 million, DealDey is one of the region’s high profile shutdowns. However, from our report, a startup that raised a higher amount also closed shop in less than two years.