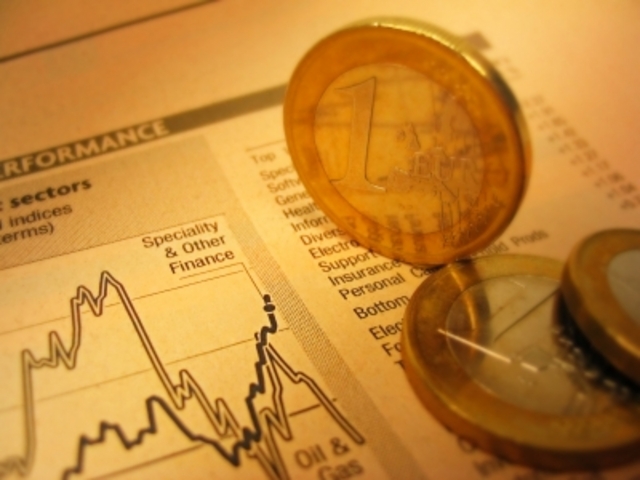 According to a media report,  DealDey, aggregator of discounted goods and services has raised $5 million in Series B funding from Kinnevik. Kinnevik also happens to be DealDey’s original investor.

It is unclear how much DealDey has raised in total funding till date, but the rumoured amount of capital invested by Kinnevik is said to range from $1 million to $3 million. DealDey will probably be expanding into other cities as well as creating an app in the first quarter of 2015.