The legal loophole that could save ride-hailing platforms — MAX, Gokada, ORide, and keke in Lagos 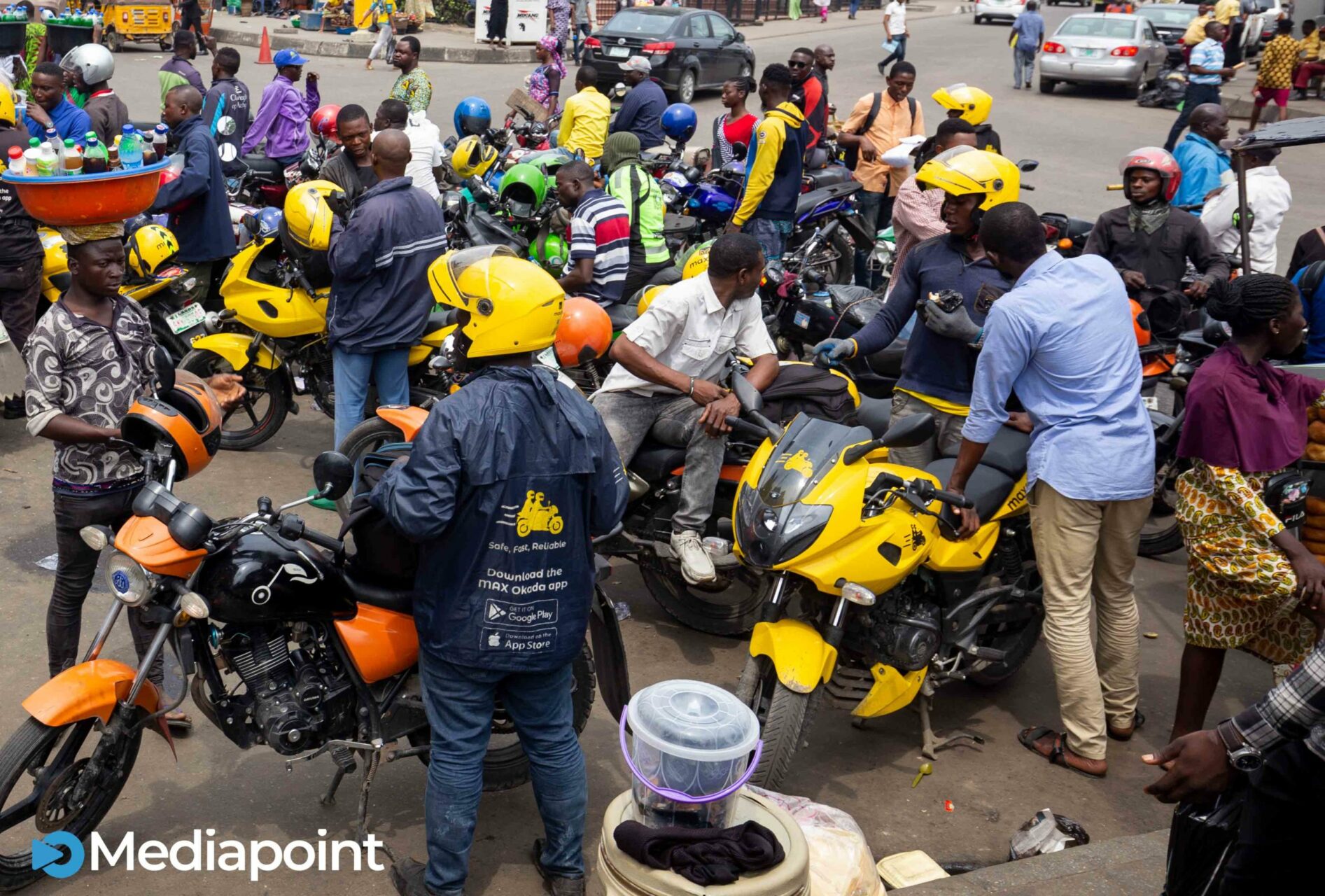 The enforcement of the okada ban in February 2020 has been trailed by a lot of reactions and counterreactions.

The streets have been filled with protests; commuters are experiencing difficulties, and there have been reports of a possible hike in fares of buses and taxis that were left to fill the void left by keke (tricycles) and okada (motorcycles) in 15 Local Government Areas (LGAs) in Lagos.

As a possible by-product of this directive, Gokada CEO, Fahim Saleh, confirmed the lay-off of 70% of its staff, and a possible pivot to delivery and boats.

However, questions of its legality were seemingly put to rest by Kayode Adegbola, who pointed out that the commissioner of transport in Lagos was well within his rights to give that order, based on the transport sector reform laws of 2018.

In this article, Timi Olagunju, tech lawyer and policy consultant,  examines the impact this will have on investments in Nigeria, and how the recent order could be reversed based on a loophole at the federal level.

Precedents for the okada ban and the effects of policy inconsistency

As we have pointed out, the initial ban on bikes came into effect during the tenure of former governor of Lagos, Babatunde Fashola, and with the law came a clause that exempted bikes with engine capacities above 200cc.

Olagunju points out that since then, the government of Lagos state has largely endorsed bikes with such heavy engine capacities as the only type approved to ply the roads in Lagos.

Recall that in 2013, Fashola unveiled the specimen of bikes that should be used in Lagos, and he subsequently refuted claims by the then Commissioner for Transportation, Kayode Opeifa, that one needed to get approval from the state office before using a 200cc bike.

Riding on the back of that clause, Chinedu Azodoh and Adetayo Bamiduro, launched motorcycle on-demand service, MAX,with the exempted 200cc bikes. Gokada followed in 2018, and ORide in 2019.

Olagunju indicates here that the eye-opener that came with MAX’s launch led to large forms of investments in the ride-hailing industry and with this recent policy, investors may begin to be wary of Nigeria in general and Lagos in particular, as a result of inconsistent policies.

Since 2017, the likes of MAX, Gokada and OPay’s ORide have raised almost $150 million in funding, showcasing considerable investor interest in the ride-hailing market in Nigeria.

“You can, therefore, expect less investor participation,” he concludes.

On safety and security

The Lagos state government recently released figures for accident rates in the state as a follow-up to its ban on okada and tricycles.

However, Olagunju believes the figures are questionable and were only released to give weight to the controversial directive.

“Can the Lagos state government provide figures on the number of potholes in the state?” Olagunju asks

“Can it also be said that okadas have claimed more lives than tankers?” he adds.

According to Olagunju, this should make us question how the state government arrived at those numbers, and highlight the fact that okadas are not solely to blame for high accident rates in the country.

Also, a ban on bikes will not stop the activities of “one chance” (kidnappers with buses) that have plagued Lagos and its environs in recent times, Olagunju adds.

In his opinion, rather than an outright ban, the state government can decide to give licences to keke riders in different places, so their activities can be closely observed.

He also points out that startups like MAX, Gokada, and OPay, that have a standard set of rules and a clear record of their drivers can just liaise with the government and provide access to this information.

Suggested Read: Beyond transportation, on-demand ride-hailing startups are beginning to influence the culture of safety

Olagunju’s comments echo those of our recently featured policy expert, Kayode Adegbola, who also believes regulation should be the way forward for ride-hailing platforms in the state.

Though, the Transport Sector Reform Law of 2018 exempts bikes with engine capacities of 200cc and above, Adegbola revealed that it also allows the commissioner to make laws to regulate the activities of motorcycles in the state as he deems fit.

“Subject to Section 38 of this Law, the Commissioner may make regulations providing for any matter necessary for the purpose of controlling the use of motorcycles and tricycles in the State.” the law states.

Olagunju maintains that the law abhors arbitrary decision making, and decisions as important as this, should have been made with relevant stakeholders, which includes the ride-hailing platforms.

“The keyword there is ‘regulation’, a set of rules meant to guide or control something, but what we got was an outright ban,” Olagunju states.

Nigeria’s 1999 Federal Constitution as amended, clearly states the powers of the Federal, State, and Local governments in the Exclusive, Concurrent, and Residual lists.

Olagunju reminds us that the exclusive legislative list is within the purview of the federal government alone, the concurrent can be managed by both the federal and state governments, and the residual list contains leftover powers for states or regions.

Apart from LGAs, the state government, when announcing the ban, took care to outline some major roads where the okada ban is in full effect such as:

Referencing the laws in the federal constitution, Olagunju points out that most of these roads where these bans are enforced, such as the Apapa-Oshodi or Lagos-Ibadan Expressway, are federal roads which are under the purview of the federal government.

In light of this, Olagunju asks, “Can the Lagos state government create laws that affect federal roads?”

If this is the case, Olagunju posits that the federal government is also complicit in this action to ban okada on federal highways.

However, the performance of federal duties by the Lagos state government is not exactly new, as there have been reported cases where they carried out maintenance on federal roads in the state.

“The natural assumption people have is that when a road passes through a state, then it belongs to the state, but that is not the case,” says Madubuike.

“For instance, the railway that passes through Lagos is not under the control of the state government, but the Nigerian Railway Corporation,” Madubuike explains.

According to Madubuike, the only way a state Government could possibly influence federal jurisdictions is if there’s a special agreement between them and the federal government.

Finally, Olagunju, adds that besides the obvious constitutional violation of the okada ban, constitutional issues such as rights to life and freedom of movement can also be called into consideration.

The okada ban has disrupted the livelihood of several Lagosians, without any cushioning alternatives.

In Olagunju words, “What then is life without a livelihood?”