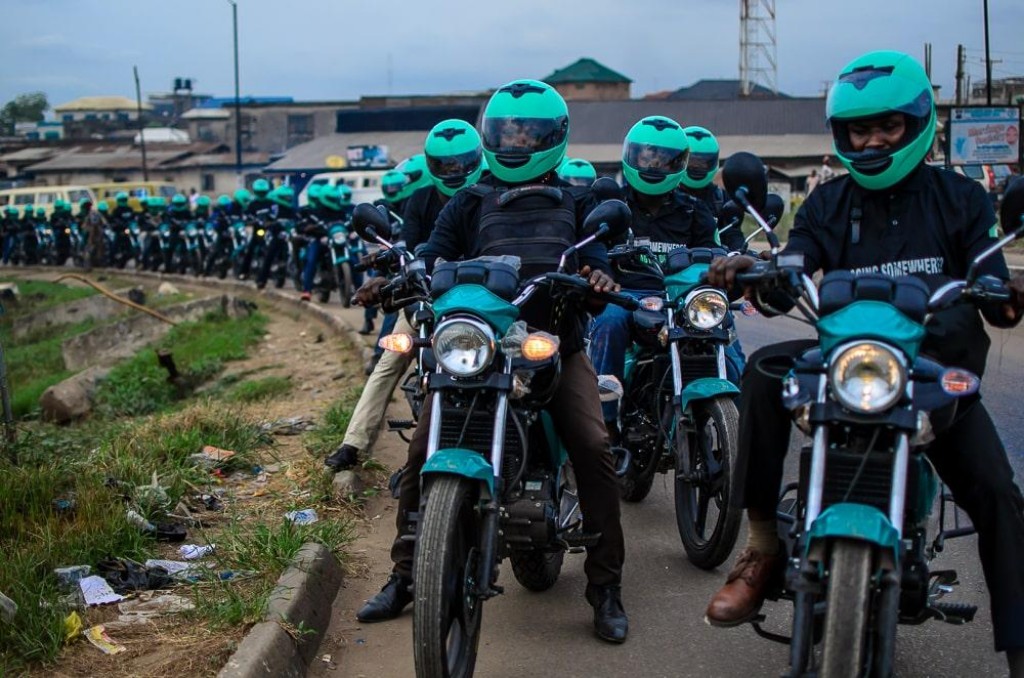 On Monday, Techpoint confirmed that motorcycle-hailing startup, Gokada, had laid off most of its workforce.

According to a source, Gokada had spent most of its funding on acquiring new bikes after the two weeks hiatus it undertook in August 2019. Therefore, Gokada had little or no money to pay salaries and the layoffs were as a result of the impending financial crises facing the two-year-old startup.

Suggested Read: Motorcycle-hailing startup, Gokada has laid off most of its workforce.

In a response to this, Gokada founder and CEO, Fahim Saleh, confirmed the layoffs but refuted the financial crisis claims. He said in a tweet to Techpoint that, “while much of your report is accurate, we still have money in the bank and are pivoting towards deliveries while this transport ban gets sorted. We were due to make a profit in January before the ban was announced.”

Techpoint reached out to Saleh to get a clearer picture on Gokada’s layoffs and pivot.

Why is Gokada pivoting to deliveries?

Initially when the Lagos state government under the administration of former governor, Babatunde Fashola, introduced the 2012 Lagos State Road Traffic Law (PDF), motorcycles or tricycles with engine capacities below 200cc were restricted from major expressways. This also applied to courier services.

With this recent regulation, however, these vehicles regardless of their engine capacities are now banned from major local government and council development areas across the state. That said, courier services and dispatch riders operating above 200cc are not affected.

UPDATE: Dispatch riders are NOT affected by the new rules on the bikes in Lagos, as far as they have their complete papers, bike is 200cc & above and their box is attached properly.. NO PASSENGERS. #ForAGreaterLagos pic.twitter.com/IgFOVkuUgu

It is for this reason Gokada is venturing into this space and Saleh says that the startup will be involved in “on-demand and batched deliveries for eCommerce partners.”

Why layoff most of your staff when the startup is making a pivot?

“Before the ban, Gokada was making more than ₦3 million [~$8,300] daily from our drivers. Now, we need to plan for the worst. Our workforce was set up for a transport oriented service and we don’t know the potential challenges in the delivery business. In order to have maximal chances of success, we need to go into ‘cockroach’ mode,” Saleh says.

From what Saleh tells us, it can be deduced that most of Gokada’s drivers are still with the company, however, it remains to be seen if Gokada will be making a full pivot to deliveries or if it will continue to operate in areas not affected by the okada ban.