Motorcycle-hailing startup, Gokada lays off most of its workforce 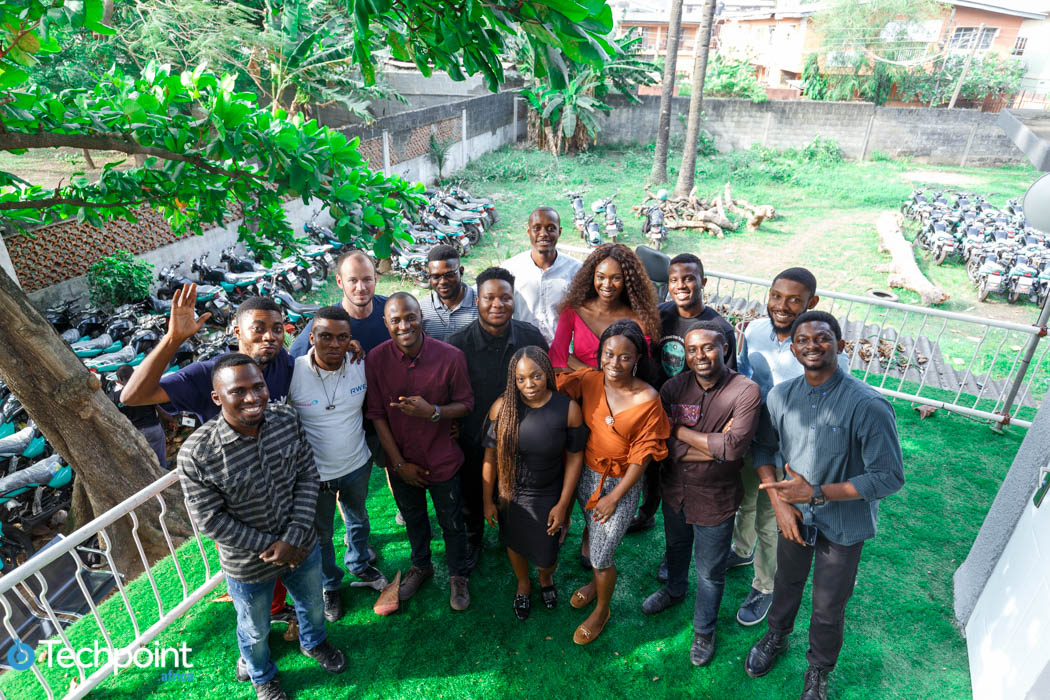 Techpoint can confirm that Lagos-based motorcycle-hailing startup, Gokada, has laid off most of its workforce.

Launched in January 2018, the startup was founded by Fahim Saleh to solve Nigeria’s largest city’s traffic problems. Since then, Gokada has gone on to raise a total of $5.6 million from two rounds and claims to have completed more than a million rides.

However, amidst the fundraising and fanfare, there has always been bad blood and uncertainty.

A year and a few months after launch, it was reported that Deji Oduntan stepped down from his CEO role as co-founder Fahim Saleh took over. At the time, there were allegations of mismanagement and misconduct at the startup which Saleh denied during an interview with Techpoint.

In August 2019, three months after raising $5.3 million series A and announcing Ayodeji Adewunmi as co-CEO, Saleh revealed plans, via a Medium post, to suspend all Gokada operations for two weeks. This was due to the unpleasant experience he encountered when trying to use the motorcycle-hailing service some days before.

Consequently, Saleh said the company would undergo an overhaul to ensure that drivers were retrained as well as launch new bikes and new Bluetooth helmets for riders. Keeping to its promise, Gokada did just that.

However, there are unconfirmed reports that this change in operations might have cost the two-year-old startup a lot.

According to an anonymous source close to the matter,

“Secondly, they couldn’t onboard enough riders and because of that, they were already in a financial crisis by December as they struggled to pay salary. Then they secretly laid off some staff. But immediately they heard the news of the okada ban, they sacked close to 70% of the staff as a cover-up of their previous sackings.”

The source also claims that Adewunmi, the co-CEO hired in May 2019, left the company last month.

In addition to this, another source claims that Gokada laid off most of its staff two days after the announcement of the ban.

Just a week ago, on January 27, the Lagos state government announced the ban of all forms of motorcycles and tricycles in major parts of Lagos. Motorcycle-hailing startups like Gokada and MAX Okada were not exempt.

This caused the startups to engage in a protest against the new regulation. Also, Saleh released a video addressing the ban, so it comes as a surprise if the green-branded motorcycle-hailing service has taken this course of action.

Gokada CEO, Fahim Saleh has confirmed the layoffs, via a tweet to Techpoint reporter, Tage Kene-Okafor.

@ulonnaya while much of your report is accurate, we still have money in the bank and are pivoting towards deliveries while this transport ban gets sorted. we were due to make a profit in January before the ban was announced.

“While much of your report is accurate,” the tweet reads, “we still have money in the bank and are pivoting towards deliveries while this transport ban gets sorted. We were due to make a profit in January before the ban was announced.”