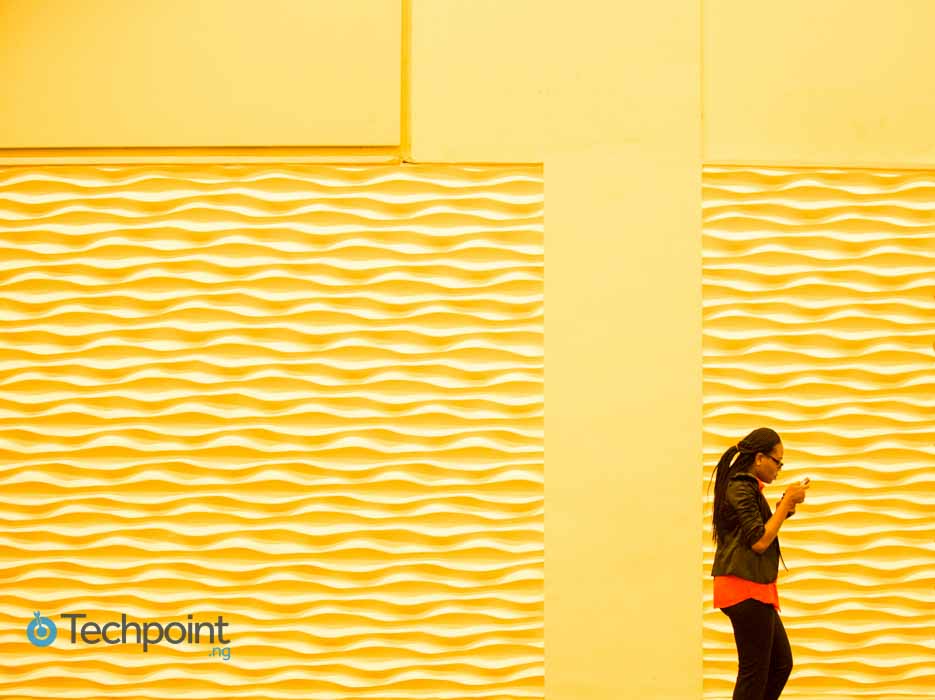 The mobile industry in Sub-Saharan Africa contributed $102 billion to the region’s economy in the year 2014. This data was revealed from a new study conducted by the GSM Association titled “The Mobile Economy – Sub-Saharan Africa 2015”.

Founded in 1995, GSMA is an association of mobile operators and related companies devoted to supporting the standardizing, deployment and promotion of the GSM mobile telephone system.

The study revealed that last year’s $102 billion economic contribution was equivalent to 5.7 per cent of the region’s GDP, as mobile operators directly contributed $31 billion, representing 1.7 per cent of GDP during the year.

By 2020, Sub-Saharan Africa is expected to receive $166 billion in value as economic contribution from the mobile industry. This will be equivalent to about 8 per cent of expected GDP.

This economic contribution is expected to increase over the coming years as mobile operators continue to extend connectivity to unconnected populations across the region and roll out new mobile broadband networks and services.

See the detailed study represented by an infographic: