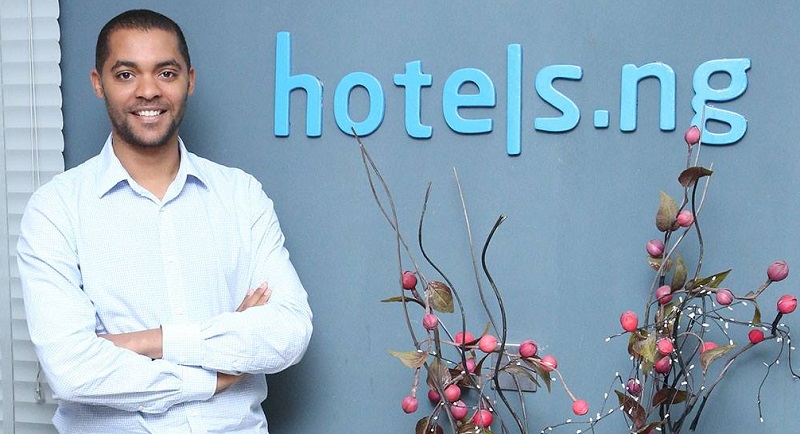 The largest Hotel Booking Agency in Nigeria, Hotels.ng has entered into an agreement to be sponsor for the first hackathon in Northern Nigeria. Code name: HackJos.

The HackJos Hackathon to be held in Jos, Nigeria is a free, 3 day-long coding marathon for developers to create new and novel applications targeted at providing solutions to societal problems.

For 3 days in March, over 200 code enthusiasts including Teams of programmers and user interface designers will combine their talents to build new applications to meet with and compete against other developer teams. Teams will be afforded an opportunity to present their completed applications at the end of the Hackathon for a chance to win prizes. Votes will be taken by the meeting’s audience, and the top applications will win various prizes.

Hotels.ng is offering 3 nights free hotel accommodation to the winning team, as well as using the platform to recruit Software Engineers into its ever growing team of developers in the company; to work with a high performance team attending to a large user base of customers both within and outside Nigeria.

HackJos will feature a a 3-day pre-hackathon Workshop [29th January to 27th February 2015] for the Individuals and teams interested in taking part in the. Engineers will be on hand to help answer questions from prospective participants.

So. interested participants just bring your computers and come along with your team mates – or find a team at the workshop.

this is vey good