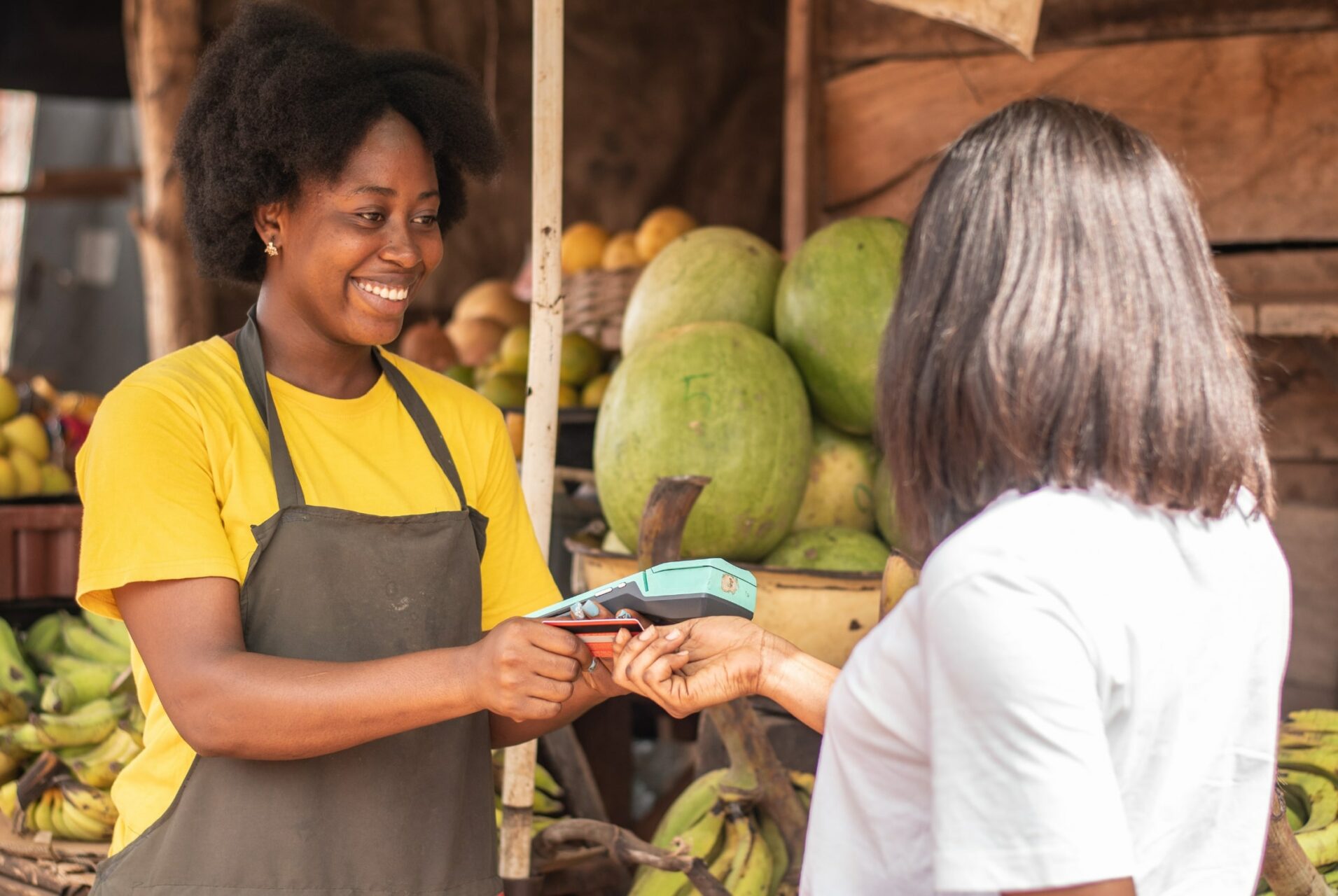 On Tuesday, December 6, 2022, the Central Bank of Nigeria (CBN) issued a new directive to banks and other financial institutions to reduce cash transactions in the country. According to the letter it sent to banks, the new order will reduce withdrawals at ATMs and PoS terminals to ₦‎20,000 ($27) daily.

The news has sparked several reactions from Nigerians. While some expressed their displeasure, citing the need for more cash transactions as the country lacks digital penetration, others feel limiting cash transactions will help the dying currency.

While the CBN says the reason for the new directive is to further its cashless policy, here are some pros and cons it can have on the country's financial ecosystem.

Benefits of the directive

According to a 2018 paper titled Cash, Crime and Anti-Money Laundering by C. King et al., cash is the primary means of transactions in money laundering/terrorist financing reports.

However, online transactions, such as using cryptocurrencies, online auctions, and proxy servers, are difficult to trace.

But in Nigeria, where most transactions are cash-based, it is plausible that most money laundering activities are offline.

With anti-money laundering activities put in place by financial regulators, financial institutions will flag large or suspicious deposits. Clamping down on cash transactions means that large sums of cash will not leave banks from legitimate accounts for illegitimate offline transactions.

Small businesses make up 96% of the number of companies in Nigeria, and according to the 2020 World Play Global payment Report, cash is used for 91% of in-store purchases in Nigeria.

As a Nigerian, these figures are the realities of small businesses in the country. The directive to cut down cash transactions could force businesses to embrace digital payments, enabling them to track daily sales and manage inventories easily.

Digital payments for small businesses could also reduce the time spent on data entry and processing invoice papers. It also provides the business with readily available financial records in its loan applications.

According to Statista, over 60% of small businesses in Kenya use mobile money for transactions. This has, in turn, increased Kenya's financial market and positively affected loan disbursement and repayment.

The financial inclusion evangelism in Nigeria has gone on for many years. Fintechs and many other financial institutions have been created to solve this problem, but many Nigerians remain unbanked.

According to the World Bank, Nigeria is one of seven countries that make up half of the 1.7 billion unbanked people globally.

While we've seen the value of mobile money transactions increase over the years — ₦‎ 1.1 trillion to ₦‎5.1 trillion between 2017 and 2019 — it still has a long way to go, as 63% of transactions in Nigeria are done with cash.

While the new directive could bode well for tackling illicit transactions and improving the payments ecosystem, it might also have some adverse effects.

Cash is the greatest asset for people who operate point of sale (PoS) terminals and organisations such as Moniepoint that facilitate these transactions. These PoS agents, like everyone else, get their cash from banks, and the cash withdrawal limit automatically makes it difficult for them to serve customers.

This inconvenience also extends to individuals such as artisans who accept cash for their services with the new policy, those who do not have bank accounts or even bank verification numbers (BVNs) may find it hard to receive payments.

Of the 109 million adults in Nigeria, 56 million have BVNs. This leaves 53 million Nigerian adults without access to digital payment systems when little cash is available.

According to Nigeria's National Bureau of Statistics (NBS), 34.4 million of the 39.6 million micro, small, and medium enterprises in Nigeria are informal. Another report by the NBS has also shown that only 22% of the 34.4 million informal businesses use the Internet daily.

While the CBN indicated that its latest policy is to drive its cashless policy further, the country still needs the proper infrastructure to support digital transactions. Besides the fact that Nigerians pay more for data, Internet connectivity failure is a well-known phenomenon in the country.

Other digital payment infrastructures, such as USSD, have also been known to fail often. On the other hand, an Internet connection or mobile phones are not needed to complete cash payments.

As stated earlier, cash transactions are rapid and instant; a digital equivalent of this would be contactless payments which have yet to be commonplace in Nigeria's payment ecosystem.

Creation of a naira black market

There have been speculations online that the limit placed on cash withdrawals by the CBN will lead to the creation of a naira black market.

According to Twitter user @MikaelCBernard, “By imposing limits, you create room for speculation, leading to a black market and hoarding. This policy won’t take us cashless, it would only lead to black markets.”

Another user, @excel_nonso, said, “It will create black market and hardship for ordinary people. Elites will still circumvent it anyway.”

In Nigeria, bans and restrictions have sometimes created an opposite effect of what was intended. The country's ban on rice is an example of how restrictions have led to bad actors creating a high-margin black market.

According to media research company, Dataphyte,  2 million metric tonnes of rice are smuggled into the country annually.

With rice consumption rates higher than its local production rate, illegal importation of rice into the country might continue for a while. The same scenario could also play out with the current limit placed on cash withdrawals.

Limited digital payment infrastructure might cause Nigerians to search for cash in undesignated financial markets.

Note: Nigeria's House of Reps has summoned the CBN Governor, Godwin Emefiele, to explain the significance of the new cash withdrawal policy.