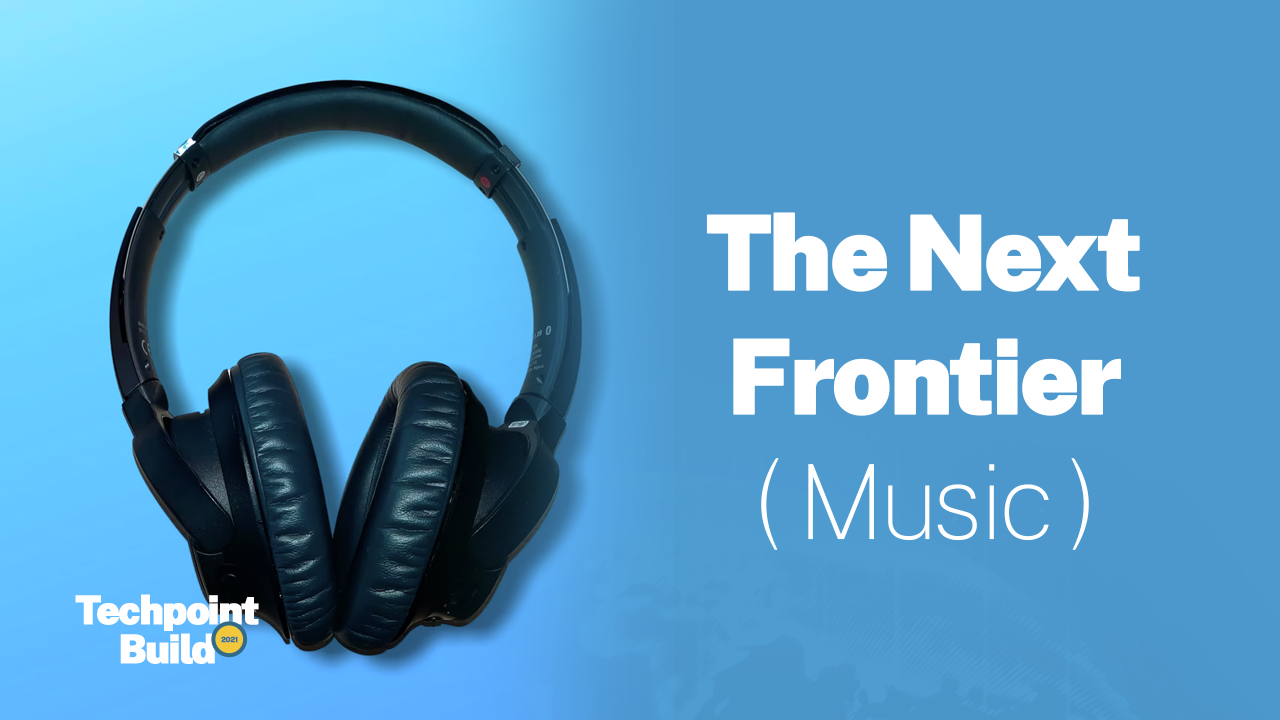 Over the years, technology has had a strong role in how we create, distribute, and consume works of art. Music, for example, has gone from stringed cassette tapes that’ll go on to become a child’s plaything (if you’re me) to being globally available with a simple tap.

One of the most profound effects technology has had on music is blurring the geographical boundaries that set sounds from different cultures apart, making music truly universal.

It’s no doubt technology has aided major paradigm shifts in every industry, rendering applauded methods of doing things obsolete and establishing another method as the status quo. But at the point where music is now, it’s hard to think of innovations that will disrupt the current model of music creation, distribution, and consumption.

But after a closer look and talking to some of the industry’s brightest, the signs are there — the next frontier for music tech may be closer than we imagine.

Disclaimer: We can’t predict the future. All opinions in this article are educated guesses and might not happen.

Music is in a very exciting place right now

In a chat with  Techpoint Africa, he started with the subject of monetisation and said artistes can now truly live off their music.

“For example, we know how bootlegging used to work. A huge percentage of the people that consume music in Nigeria downloaded them from free websites. It was something illegal that somehow got normalised.  But we are moving to a place where people see the value in music enough to pay for it.

“Apart from the traditional streams of income which were live shows and endorsements, the music itself is able to bring in revenue as a product.”

Bootlegging or piracy is the illegal manufacture, distribution or sale of goods. It has been a thorn in the flesh of Nigerian artistes for years. The amount lost to piracy runs into millions of dollars every year.

Adeyemi Adetunji, a lawyer who is also Audiomack’s Manager of Operations and Commercial Partnerships, is just as excited about African music.

According to him, he knew afrobeats would become a thing when he was a DJ, playing the songs to an international audience back in the day.

“I would play them Wande Coal, P-Square, and D’banj songs all the way back in 2011, and I just felt like the music was resonating with people, so I knew there was something there.”

Adetunji is particularly pleased that Nigerian musicians were maximising the opportunities technology presented. From building a strong following to connecting with fans on a deeper level.

“All the new school kids are doing that a lot now, the Fireboys, the Remas and Omahlays. They’re really big on that.”

For Okpala, the next frontier for music is that it will be viewed more as a product. He said it’s currently seen solely as a form of art that doesn’t drive enough investment in the industry. Ultimately, he believes the music industry is worthy of the same attention investors pay to fintech or healthtech, for example.

A study by the International Federation of the Phonographic Industry (IFPI) published on November 17, 2020, revealed that music supports two million jobs and contributes €81.9 billion ($91.69 billion) to the European economy annually.

While Nigeria cannot boast such levels of investment, the state of the music industry signals that more investments could have a positive impact on the economy. Per Statista, motion picture and music recording made up $1.8 billion out of Nigeria’s GDP.

In terms of revenue, the music industry raked in $40 million in 2021. This number is projected to reach $44 million in 2022. Interestingly, there are now data points that can be used to predict investment in music. As Okpala points out, this will aid more investments as there is enough data for investors to bet on.

“As an investor, if you’re about to invest in an artiste that has, say, 10,000 monthly listeners and 1 million monthly streams on Spotify, you can calculate his monthly revenue to be $5,000. So, if you decide to invest $5,000 towards branding, marketing, and extending reach with the goal of multiplying your audience, you can predict what the revenue could look like.”

He adds that gone are the days when investors had to bet on just talent as it is never enough.

“There are a lot of things that come into play when it comes to the success of an artiste, which could be the name, the branding, the story, and the content, of course.”

Music, blockchain, and the metaverse

While Adetunji believes no one knows tomorrow and doesn’t like to make bold statements about the future, he indicates that the advent of Web3 and blockchain might have a strong role to play in the future of music.

While Okpala agrees that these technologies will play a big part in music, he believes that the future is still very far away. Streaming, on the other hand, isn’t going anywhere soon but will only get better.

Not only is it the current frontier, it’ll most likely still be the next frontier. The convenience streaming brings to music is probably why it’s playing a big role in music growth now.

Global streaming revenues have grown by 42% since 2015, surpassing the entire recording industry, which has only grown by 9% in the same amount of time.

Adetunji and Okpala are optimistic about the future of African and Nigerian music, one where tech will definitely determine what the next frontier will be.

With such interesting predictions, I can’t wait to see more experts from the music scene share their thoughts at Techpoint Build 2021.

You can also be a part of Techpoint Build 2021, the biggest tech event in West Africa, by registering here.

wow this is great