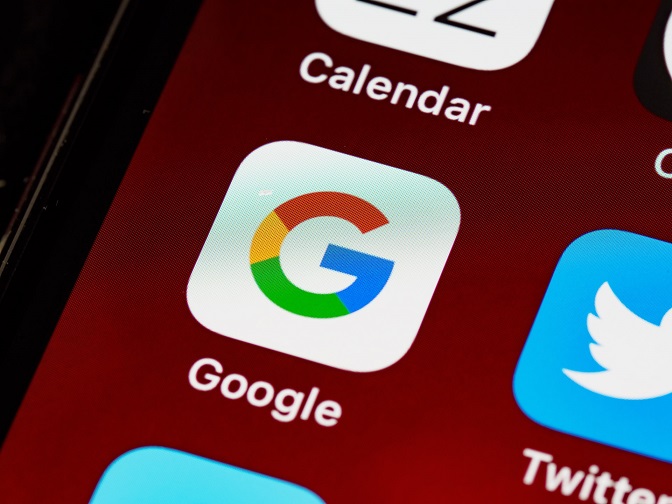 What do Reliance HMO, Printivo, and Flutterwave have in common? They are all LoftyInc Capital Management (LCM) portfolio companies, one of the oldest venture capital firms in Nigeria.

From inception to commercialisation, LCM claims to leverage global partnerships and standards to ensure that investments are impact-driven. LCM says it applies technological innovations to Africa’s most pressing problems with skilled indigenous and returning world-class African teams.

How does LoftyInc get deals? Bello revealed that there are five major sources of deals for the firm. With a strong network at home and in the diaspora, the firm gets access to startups building amazing startups.

He also disclosed that founders who have been funded frequently refer other founders to them.

Techpoint Africa spoke to Idris Ayodeji Bello, a Managing Partner at the firm to get an insight into the firm’s activities. Our reporter, Chimgozirim Nwokoma has more on this story here.

He also disclosed that founders who have been funded frequently refer other founders to them.

Techpoint Africa spoke to Idris Ayodeji Bello, a Managing Partner at the firm to get an insight into the firm’s activities. Our reporter, Chimgozirim Nwokoma has more on this story here.

Tech tools to support dyslexics in the workplace or school

Studies have shown that dyslexia is not a vision problem; it’s not seeing words backwards, or letters reversed. Although dyslexia may co-occur with eye and vision conditions, these conditions are unrelated.

What then is dyslexia? Dyslexia is a learning disability. Per the International Dyslexia Association, it is a “language problem that refers to a cluster of symptoms that result in people having difficulties with specific language skills, particularly reading.”

What does this mean? Caused by a deficiency in the brain’s ability to convert visual or auditory input into comprehensible language, dyslexia impacts reading comprehension and fluency, writing, memory, listening, and executive functioning in the workplace or school.

Besides, dyslexics may struggle with spoken language, even after being exposed to positive language models at home and receiving appropriate language training in school.

They may have difficulty expressing themselves clearly or fully comprehending what others say. While such language difficulties are difficult to identify, they can cause significant difficulties in education, the workplace, and interpersonal relationships.

Hence, the need to adopt tech tools to help them perform better. Last month, we discussed how assistive technology helps people with learning disabilities to unleash their potential.

This is an excellent time to revisit it: The unique case of Africans with learning disabilities and assistive technology.

Many assistive technologies exist to aid dyslexics with reading, writing, and organising their work or events, but we highlighted four tools that help them succeed academically and professionally. Read it here.

What happened? Google has announced a new policy update on the Android Play Store to support user control, privacy, and security, beginning September 1, 2021.

The new update prohibits apps focused on “compensated sexual relationships.” “Sugar dating” apps will no longer be allowed on the Android Play Store as part of a series of platform policy changes.

Is the old policy similar? Before announcing the update, Google’s Play Store policies already prohibited apps promoting “services that could be interpreted as providing sexual acts for a fee.”

However, the updated policy includes “compensated dating or sexual arrangements in which one participant is expected or implied to provide money, gifts, or financial support to another participant.”

While Google didn’t announce why the apps are being prohibited on its Store, there has been a significant rise in efforts to prevent sex work in the United States.

Since implementing the FOSTA-SESTA legislation in 2018, the protections granted to online content for the promotion or facilitation of prostitution have been revoked.

What’s more, with the new update, Google is providing a Developer Preview of app set ID for critical use cases like analytics and fraud prevention. Also, the search giant is adding new restrictions to its Family Policy which is aimed at children.

It is also adding a new section to its Enforcement Policy that will allow it to close inactive or abandoned developer accounts after one year of inactivity, among other things.