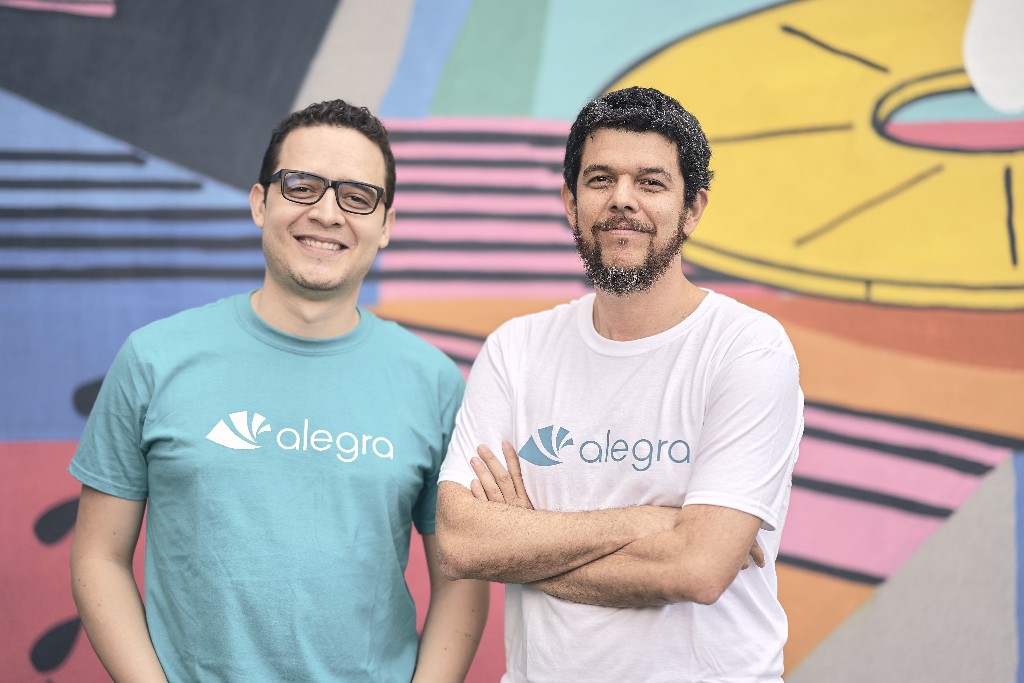 Founded in 2013 by Jorge Soto and Santiago Villegas, Alegra is a cloud-based invoicing, accounting, and administrative management software for micro, small and medium enterprises (MSMEs).

In Latin America and Africa, MSMEs play vital roles in their respective economies as they represent the majority of continents’ businesses. Also, they create more than 70% of employment for the regions.

However, to a large extent, MSMEs have akin needs worldwide and Alegra has keyed into that demand. The startup claims to be in 25 countries with over 365,000 businesses listed on its platform.

Last year, the startup launched the English version of its product because of its imminent expansion to Africa this year. Kenya, Nigeria, and South Africa are the startup’s point of entries into the continent. And its value proposition to African SMEs is simple: software that helps them manage their business from a fully integrated web and mobile app.

According to Soto, CEO of the startup, businesses who use Alegra do not need advanced knowledge in accounting or invoicing.

“We’re bringing a differentiated value proposition designed for managers of micro, small and medium enterprises, as well to accountants, that needs a solution easy to use to manage their business everywhere, anytime,” he says to Techpoint Africa.

Soto goes on to say that the platform is compliant with government regulations in the three African countries, making its expansion easier and less problematic.

Since launching, Alegra has been self-funded. However, in 2018, it joined the high-impact global entrepreneurship network, Endeavor and subsequently raised $66,000 from 147 investors via a crowdfunding project from the Colombian Stock Exchange in January this year.

With such backing, Soto believes the startup can make a name for itself in the African SMEs accounting software space.

“We know African startups are bringing digitalization to small and medium enterprises, and they’re doing an amazing job. We’re very excited to enter this competitive market and we are bringing to African MSMBs an international solution with a very moderate cost.”