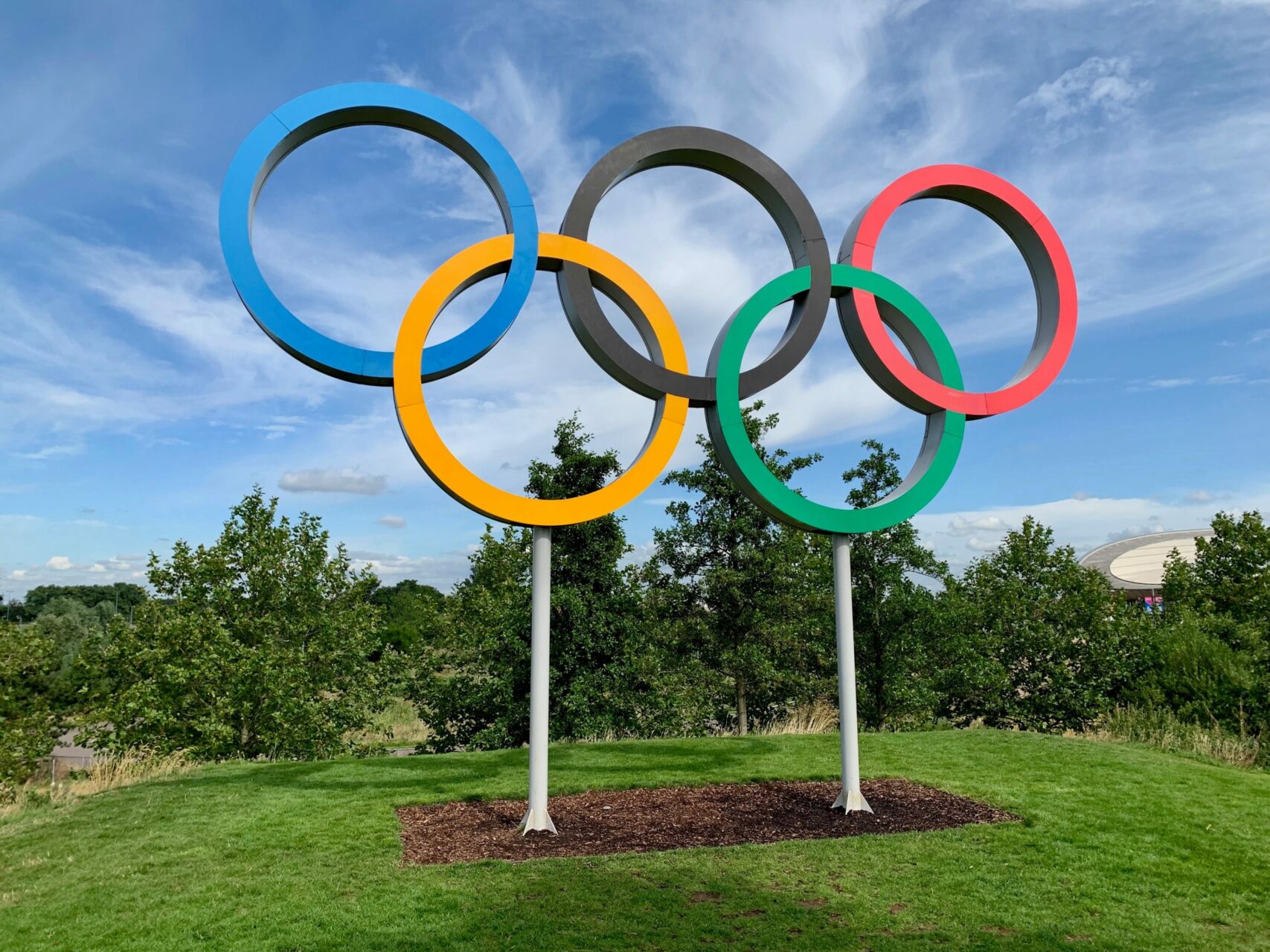 Does this headline surprise you? If you’ve been following the news, chances are your answer would be a resounding, ‘no!’

For the seventh time, Nigeria’s Federal Government has extended the NIN-SIM linkage deadline. With today, July 26, 2021, the previous deadline, this latest extension ends on October 31, 2021.

Once again, the decision was made following a request by stakeholders. But this time, the government’s focus is shifting to accommodate registration in hard-to-reach areas, foreigners and diplomatic missions, and persons in the diaspora.

There are also plans to address low enrolment in schools and hospitals.

The NCC also reveals that there are now 59.8 million unique NIN enrollments. Statistics from June 2021 show that number to be 57.3 million.

Usually, NIN enrolment in urban areas requires good Internet, something which is already a problem at most enrolment centres. It doesn’t help that as of May 2021, broadband penetration stood at 39.59% and much of this coverage occurs in cities.

These numbers make me wonder how the government plans to ensure that its plans to concentrate on very remote areas don’t fall apart midway.

Perhaps, the government might need some help once again: How private companies are changing the game for Nigeria’s NIN exercise.

Especially since this has been a long-standing problem: Inside Nigeria’s 13-year-old quest for widespread digital identification.

Are the three months enough to increase the number of NIN enrolments in Nigeria considering history and its over 200 million populace? What do you think? Please send your thoughts in by leaving your comments in the comment section.

Nigeria to launch its digital currency on October 1, 2021

The Central Bank of Nigeria (CBN) has revealed plans to launch the pilot scheme of its digital currency on October 1, 2021 — the country’s Independence Day.

We knew this was going to happen: CBN had announced its plans to do so on June 10, 2021, saying it will launch a pilot scheme for its digital currency before the end of the year.

How will this work? According to Rakiya Mohammed, Director of Information Technology, CBN, the project, tagged GIANT, will run on the Hyperledger Fabric Blockchain.

Basically,  the CBN controls who has access to the platform. The regulator can approve or override a transaction if it deems fit, unlike bitcoin, where transactions are approved upon the agreement of majority nodes.

In 2019, Tunisia launched the uDinar, however, this was not done in affiliation with the country’s apex bank. In 2016, Senegal introduced the eCFA which is a CBDC that doesn’t run on a Blockchain platform.

Unfortunately, after a statement by the Central Bank of West Africa in 2017, distancing itself from the project, not much has been heard about the currency.

While Morocco and South Africa are still conducting research on the feasibility of CBDCs, Ghana is set to be the first African country to launch its pilot scheme in September 2021.

Will we see another version of the Nigeria-Ghana Jollof wars? You tell me.

One of my favourite parts of the Games are the spectacular moments created during the Opening Ceremony. Did you see the beautiful drone show? If you didn’t, you can watch here: Earth-Shaped Drone Display Flies Above Tokyo 2020 Olympics Opening Ceremony.

With fans banned from the festivities and less physical media coverage, the Olympics Broadcasting Service (OBS) has to rely on technology to give viewers a more vivid experience.

For the first time, OBS will film the entire Games in ultra-high definition (4K). It will also use the 3D Athlete-Tracking, a system that takes images from multiple cameras and combines them using artificial intelligence to show the sporting action from every angle.

Athletes can also see fans cheering them on via screens in venues that display mosaics of selfie videos sent in from around the world. Something we’ve seen used in the English Premier League and the World Wrestling Entertainment — although, those were live-streamed.

You can read more on this here: Media Guide Olympic Games Tokyo 2020 (PDF)

Fun fact: In honour of this year’s Olympics, Google is running its own miniature tournament which you can play here.

This year’s Games are quite environmentally friendly. Dubbed the Hydrogen Olympics, for the first time, hydrogen is fueling both the Olympic and Paralympic Cauldrons in Tokyo. It also fueled the Olympic Torch during part of its journey through Japan.

The Olympic Village uses electricity generated with hydrogen using pure-hydrogen fuel cells. It is Japan’s first full-scale hydrogen infrastructure. After the Games, it will be turned into hydrogen powered flats, a school, shops, and other facilities.

It’s been designed to demonstrate an urban lifestyle that is environmentally friendly, socially inclusive, and technologically advanced.

So, what do you think? Was it worth the wait?

Have a joyous week ahead!