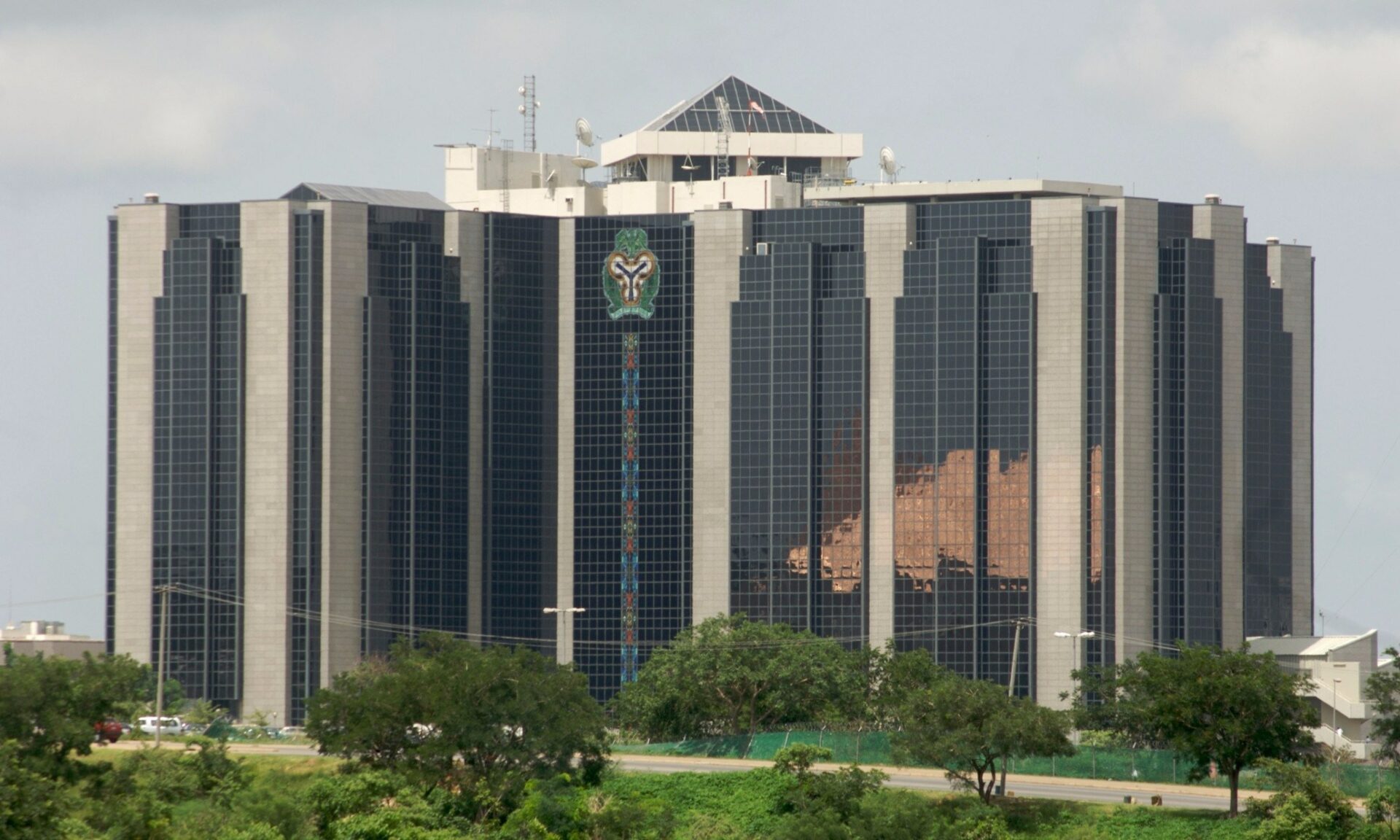 The Central Bank of Nigeria (CBN) has disclosed that it’ll launch the pilot scheme of its digital currency on October 1, 2021.

According to TheCable, CBN revealed this during a private webinar with stakeholders on Thursday, July 22, 2021.

The apex bank announced earlier on June 10, 2021, that it would launch a pilot scheme for its digital currency before the end of the year.

Rakiya Mohammed, CBN Director of Information Technology, said, “Before the end of the year, the Central Bank will be making a special announcement and possibly launching a pilot scheme in order to be able to provide this kind of currency to the populace,”

The Director also revealed that the project tagged GIANT will run on the Hyperledger Fabric Blockchain.

The Hyperledger Fabric blockchain is a private and permissioned blockchain network designed by computer hardware company, International Business Machines Corporation (IBM). The network is an open-source platform by the Linus foundation, which means several developers contributed to its code.

The blockchain network is built specifically for enterprise-grade applications. It is recommended for businesses or private entities hoping to keep transactions exclusive.

Since it’s a private network, the CBN decides who can enter the platform. The regulator can approve or override a transaction if it deems fit, unlike bitcoin, where transactions are approved upon the agreement of majority nodes.

The Hyperledger Fabric has been criticised as not even being a blockchain network with less expensive solutions offering the same level of security.

In a Cointelegraph article on July 2, 2019, Stuart Popejoy, blockchain expert and founder of hybrid blockchain platform, Kedena, said that “Fabric’s architecture is far more complex than any blockchain platform while also being less secure against tampering and attacks. You would think that a “private” blockchain would at least offer scalability and performance, but Fabric fails here as well. Simply put, pilots built on Fabric will face a complex and insecure deployment that won’t be able to scale with their businesses.”

In comparison, he says, blockchain is a decentralised and immutable platform where truth is enforced with a consensus mechanism. On a network like Bitcoin or Ethereum, a consensus is achieved through mining or Proof of Work (PoW).

However, IBM says the network is permissioned, meaning only authorised and known participants can access it. In addition, it has a hardware security module support, vital for safeguarding and managing sensitive data.

Per Coin Insider, China pioneered the CBDC movement while other countries like Sweden, Japan, and The Bahamas are testing their digital currencies.

This not a real story , is a great lie 🤥