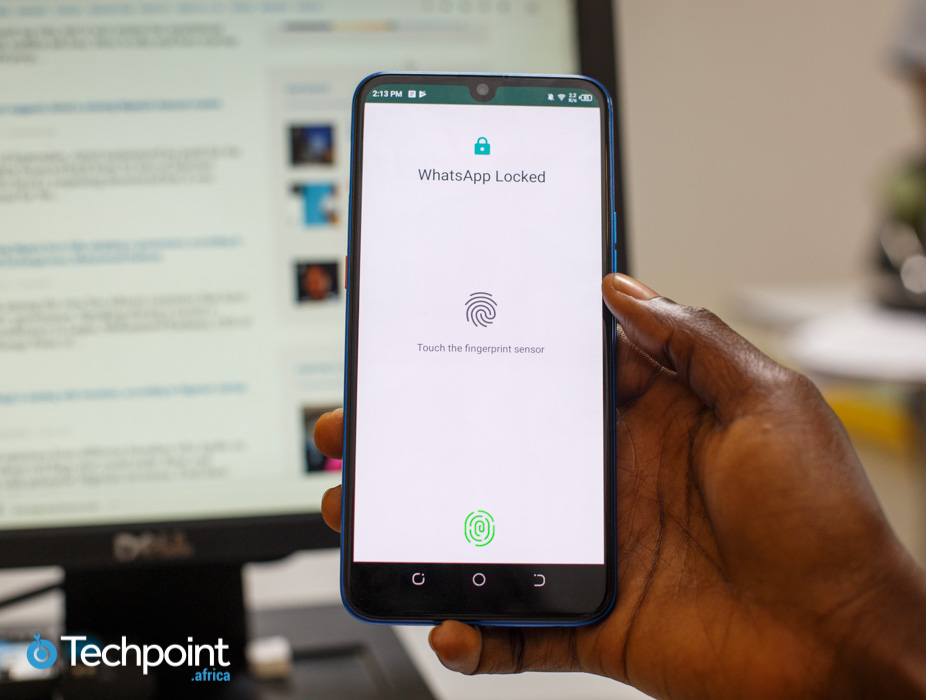 On Friday, July 16, 2021, Nigeria’s House of Representatives summoned and questioned the Nigerian Communication Commission (NCC) over the suitability of electronic devices for the transmission of election results.

The House was debating Section 52(2) of the Electoral Act (Amendment) Bill, which mandated the Independent National Electoral Commission (INEC) to transmit election results when and where practicable.

Valid concerns? Ubale Maska, Executive Commissioner, Technical Services, NCC, told the House that less than 50% of the country enjoys 3G Internet coverage. He also said that as of 2018, in 109,000 out of Nigeria’s 119,000 polling units, only 2G and 3G networks were available.

Commenting on whether the 2G network could be effectively used for the electronic transmission of results, Maska answered negatively.

After its deliberations, the House passed the bill into law, retaining the old provision which allowed INEC to decide its path.

Why is this important? Nigeria’s elections have been replete with electoral malpractice and violence. The introduction of electronic transmission of results is expected to resolve ballot box stealing and polling unit violence.

A good time to revisit this: From ballot paper to blockchain ledger, can the tech behind Bitcoin heal Nigeria’s democracy?

A look at NCC’s Industry statistics for May 2021 reveals that broadband penetration stood at 35.59%, the lowest it has been since May 2020. Not very surprising if you remember the recent ban — which has been lifted — on the registration of new sims.

With issues like uniform Right of Way charges still being debated, increased broadband penetration seems a long way off. With that, the hope of electronic transmission of results in Nigeria might have again died a slow, painful death.

Do you remember seeing similar headlines like this last week?

Ever noticed WhatsApp’s “Messages and calls are end-to-end encrypted” note at the beginning of a chat? If you haven’t, then you can go check it out. Meanwhile, here’s what it means.

End-to-end encryption (E2EE) is a secure communication method that prevents third parties from accessing data while transferring from one end system or device to another.

In an ideal world, even WhatsApp itself doesn’t know the juicy gossip you share with your friends on its platform. Or so it claims.

Can E2EE be hacked? Is that a trick question? Of course, it can. There’s no foolproof security system. However, it requires technology that is usually only available to state actors and organised criminal enterprises.

Coincidentally — or not — the government made no mention of why it was authorising the monitoring of WhatsApp messages. But in the wake of several issues like the #EndSars protests, #TwitterBan and calls for social media regulation, we can only speculate?

If you have any ideas, I’d love to have a chat. Just leave your thoughts in the comment section.

But, we are not done with WhatsApp yet. Keep scrolling.

After almost a year’s wait, WhatsApp is finally testing out its multi-device capability feature. It revealed this in a Facebook Engineering blog post on Wednesday, July 14, 2021.

Remember when we talked about WhatsApp’s plan to allow multiple device capability within two months in June? We didn’t know how it would work. But now we do.

One of the major challenges with using WhatsApp on multiple devices was figuring out how to maintain E2EE without storing messages on the platform’s server.

Well, there’s a lot of technical mumbo jumbo involved, but WhatsApp says that unlike its current model of using your phone as the primary device, it will use a client-fanout approach, where the WhatsApp client sending the message encrypts and transmits it N number of times to N number of different devices — those in the sender and receiver’s device lists.

Once you send a message from one device, it automatically encrypts and transmits it to all your devices.

You’ll still need to scan a QR code to connect a new device, but it automatically moves all your message history in one bulk delivery. Also, you’ll still need real-time syncing, so if you mute a chat or add a new contact, it shows up everywhere.

Not just WhatsApp: Before now, iMessage already supported multi-device capability exclusively on Apple devices. Telegram does the same but doesn’t provide E2EE. Signal, on the other hand, allows you to connect to up to five devices, but you’ll still need a phone to send and receive messages.

Are your messages still safe? WhatsApp claims they are. You can always kick out devices once you notice they have a different security code.

For real-time syncing, WhatsApp stores an encrypted version of the information on its server. The platform claims it can never access this information because only your devices have the keys to read it.

Essentially, WhatsApp provides a water cooler where your different devices can meet and swap updates.

For now, it’s testing this out with a few select users. Is this the proverbial straw that would break the camel’s back? We’ll see.

South African fintech, Akiba Digital has closed a $1.1 million pre-seed round to help it grow its market share in the country and connect over 20,000 Small and Medium Enterprises (SME) to lenders through its ecosystem.

The round was led by California-based Accelerator, Expert DOJO and Nigerian VC firm, Oui Capital. It was supported by Basecamp Fund, Suma Capital, Hustle Fund, Future Africa, LoftyInc and other angel investors.

What does Akiba Digital do? Initially launched in 2017 as a savings app by the three co-founders, Tebogo Mokwena, CEO and CTO, Kamogelo Kekana, and Andile Maseko, the startup has since evolved its business model.

Akiba Digital claims that this problem affects 80% of small businesses and individuals in Africa. It aims to solve it using its alternative scoring and expand into more than 10 African markets in two to three years. It also hopes to expand to South America and ultimately be one of the continent’s unicorns to exit by 2027.

The problem of financial inclusion in Africa: As of 2018, the continent’s financial inclusion rate (PDF) was 43%, leaving a whopping 57% either unbanked or underbanked. With little or no access to banking services, most individuals or SMEs have no creditworthiness score. There are no records of their finances, and getting loans becomes a hardship.

While digital finance services like mobile money and agency banking have contributed significantly to the rise in Africa’s financial inclusion rate, other issues abound, such as unemployment, lack of awareness and institutional barriers.

Did you see this on Techpoint Africa last week?

Have an exciting week!