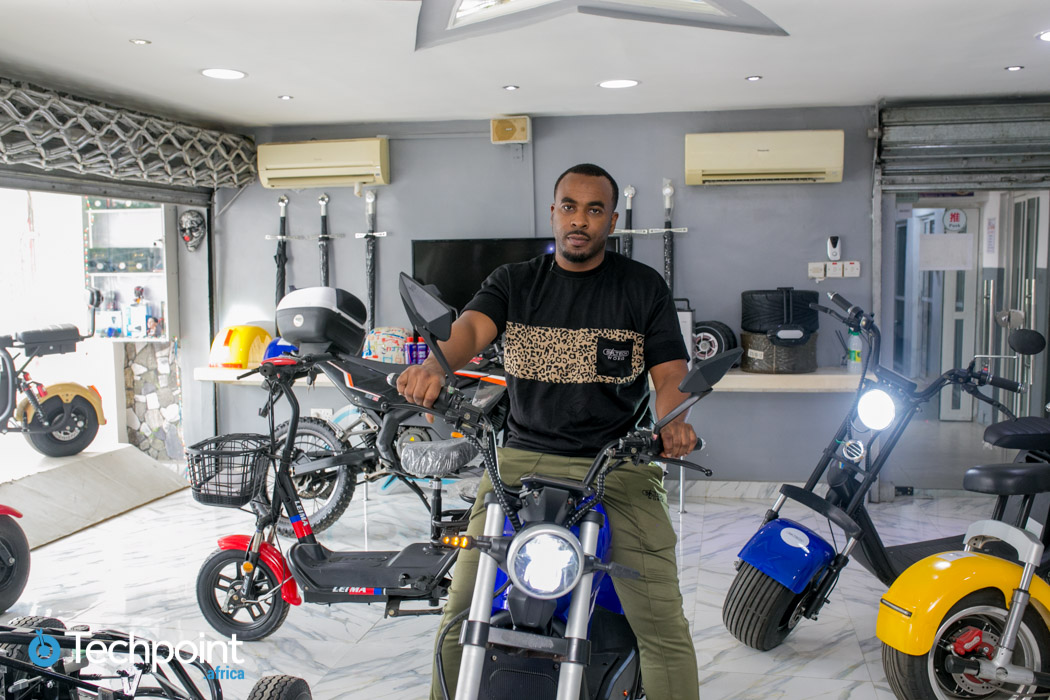 What took so long? Facebook CEO, Mark Zuckerberg, says it’s been a real struggle getting the app to function properly across devices.

According to WABetaInfo, on June 3, 2021, Zuckerberg said, “It’s been a big technical challenge to get all your messages and content to sync properly across devices even when your phone battery dies, but we’ve solved this and we’re looking forward to getting it out soon!”

That’s not all that’s coming to the app. The CEO also revealed a ‘view once’ feature which will let users send pictures and videos that disappear after they have been viewed.

When are these features coming? Though there is no launch date for these features, Zuckerberg hints at some time within the next two months.

Be it self-driving or battery-powered, bringing an electric vehicle to African roads is a challenge for obvious reasons: the state of the roads and a lack of electricity. But some local entrepreneurs have not only actualised this but incorporated the continent’s flair.

From electric delivery tricycles used by Kibanda to Siltech’s electric bikes and Jet Motor Company’s cars, an African Tesla could be closer than we think.

Techpoint Africa visited Tolulope Williams, a legal practitioner turned EV engineer, and he detailed his story on how a love for motorbikes gave birth to an EV assembly company.

Twitter launched its premium subscription service, Twitter Blue, on June 3, 2021. According to the company’s blog, the service is geared towards frequent users who desire a better experience on the platform.

The service provides “access to exclusive features and perks that will take their experience on Twitter to the next level.”

Twitter will roll out the payment service in Australia and Canada to get feedback, and users who subscribe to the service will get features such as Undo Tweet, Bookmark Folders, and Reader Mode.

Have a great weekend.