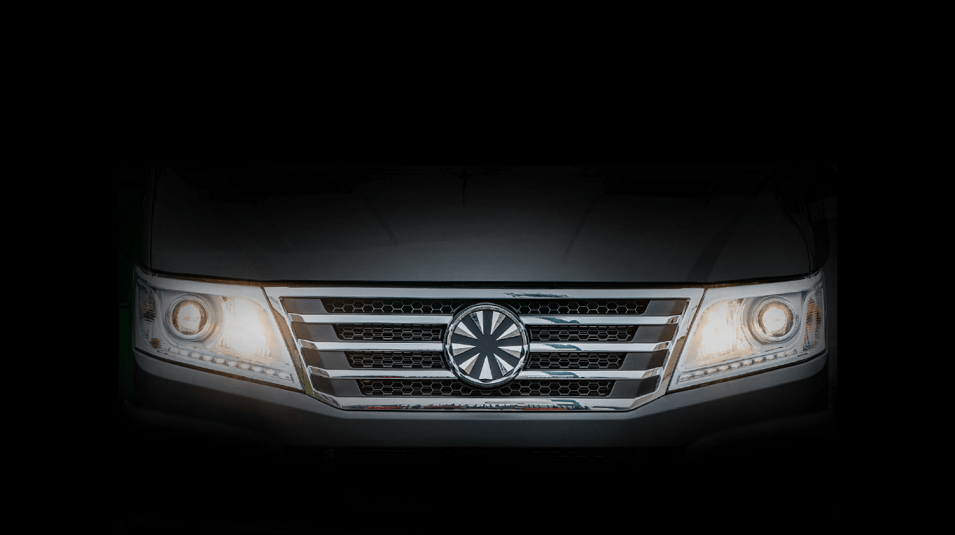 Founded in 2017, JET Motor Company has been quietly innovating in the African automotive space. In 2019, the company launched the JET Mover, a line of luxury and customisable minibuses, in Nigeria.

Note the emphasis on customisable. The passenger travel version of the JET Mover, for example, is a 13-seater with leather seats and personalised entertainment system for each passenger. 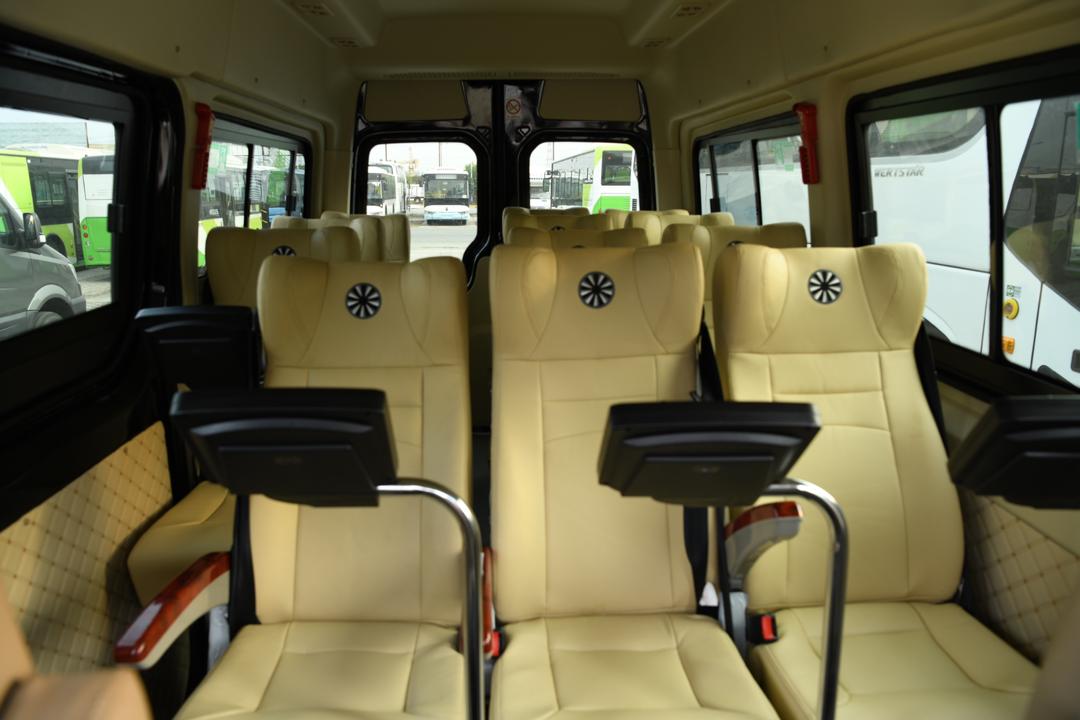 However, according to Rupani Sanjay, JET Motor Company Director of Sales and Marketing, the JET Mover can be customised for other uses beyond passenger travel — like tour bus, cargo, medical emergencies, as a school bus, military use, etc. 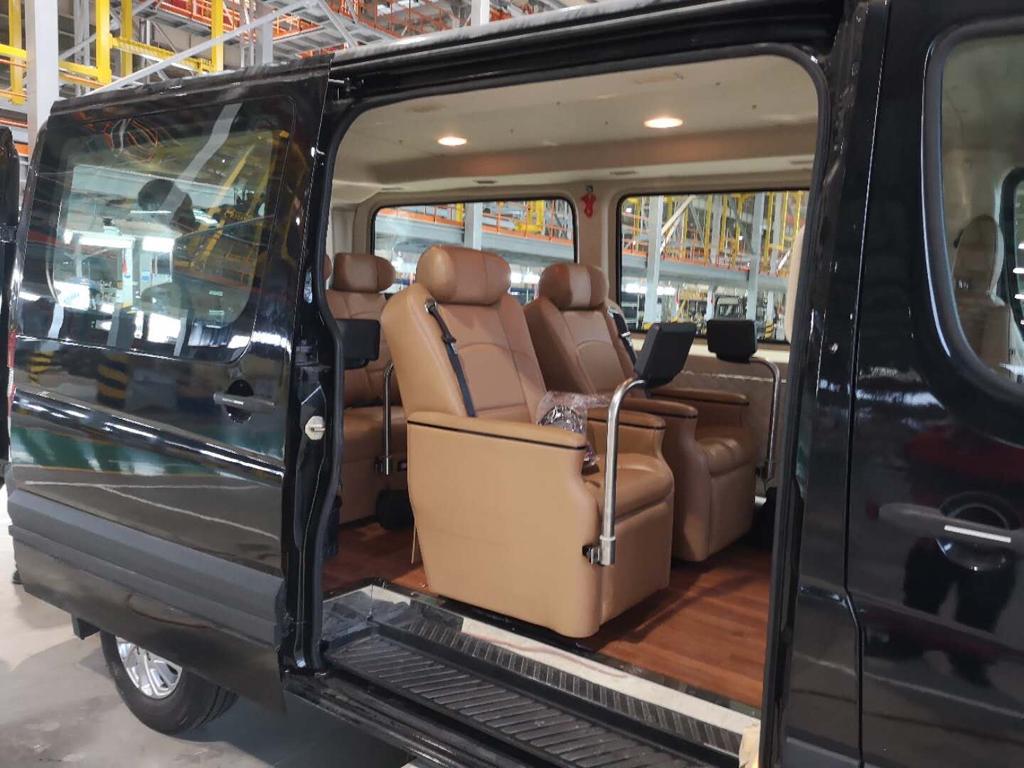 Some of the earliest adopters of the JET Mover include the Lagos, Edo and Delta state governments and intercity bus transportation companies like GIGM and Delta Line. 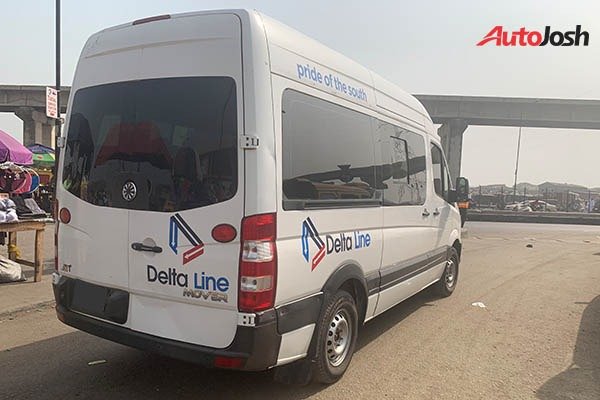 JET Mover in use by Delta Line. Photo credit: AutoJosh 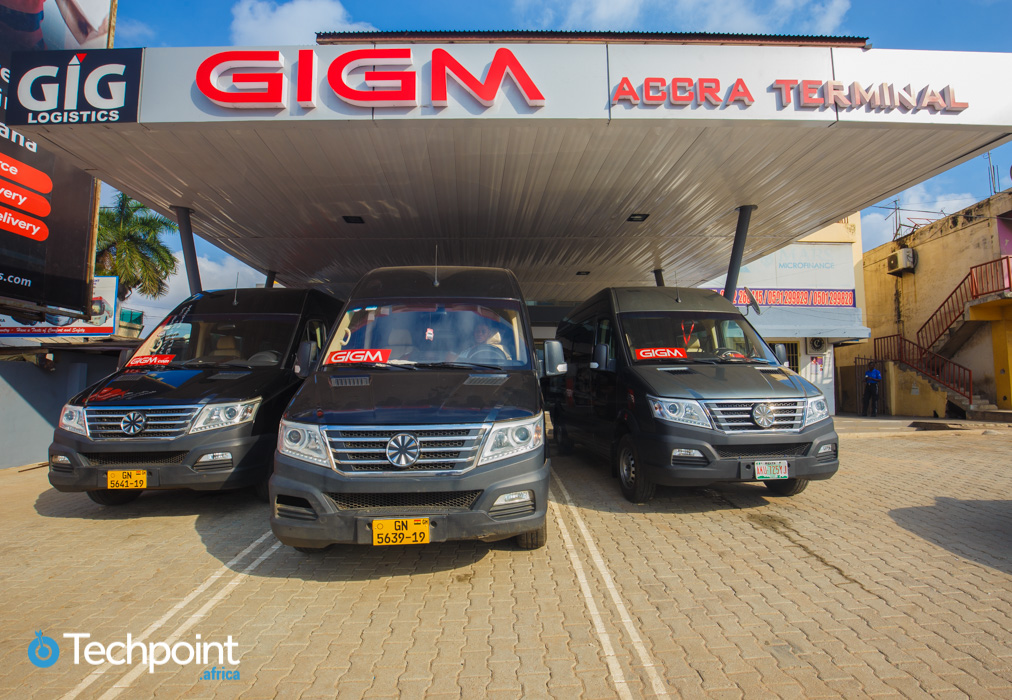 Sanjay highlights that the JET Mover is a product of about three years of research, testing and iterative development. On why it took so long to introduce into the market, Sanjay said:

“We wanted to create a global product that is built to last. We were obsessed with getting it right because, if our vehicles can work well on Nigerian and African roads, they can succeed anywhere in the world.”

Now, the company wants to take things a notch further with its JET EV all-electric minibus project. Which brings us back to the investment from ADC and its counterparts.

Sanjay explains that the investment, which was secured early in 2019, was solely for research and development. The plan was to begin test-running the electric buses on Nigerian roads before the end of 2020.

But in a country ridden with epileptic power supply, how practical is it to embark on such a project?

“Our ultimate vision is to lead Africa into a new era of mobility. That includes preparing it for the inevitable future, which can only be built on the efficiency of zero-emission electric vehicles” explains Sanjay.

Sanjay echoes the sentiment of ‘Common Sense Senator’ Ben Muray-Bruce who, after the 8th National Assembly rejected his electric car bill, tweeted, “You can’t stop the future, and let me tell you, electric cars are the future. The reality in the world today is that electric cars would soon outsell regular [internal combustion] cars.”

Nigeria will soon be isolated. And this is why. pic.twitter.com/hKpG9vCse5

There is still the question of “how?”

Sanjay says they’re figuring it out as they go. He however emphasises that such innovation cannot thrive without the support of the Nigerian government and a review of its automotive policy.

For now, JET Motor Company is doing what innovators do — innovate. According to Sanjay, current JET EV prototypes can travel as far as 300km on a single charge. For perspective, that’s the distance between Lagos and Benin.

But more importantly, “We have already signed a contract with leading logistics company, GIG Logistics (GIGL) to supply over 50 electric JET EV buses over the next 2 years. We will commence testing in Q3 2020, utilising GIGL pickup centres between Lagos and Benin as charging points,” Sanjay explains.

And what can we expect from JET Motor Company in the near future?

“Our plan is to have introduced other lines of vehicles, including pickups, SUVs and sedans, by 2022,” Sanjay says.

On whether they will all be electric, Sanjay does not rule out the possibility, provided there is a favourable regulatory environment.

“Our ultimate goal, is to build the Tesla of Africa,” Sanjay concludes.