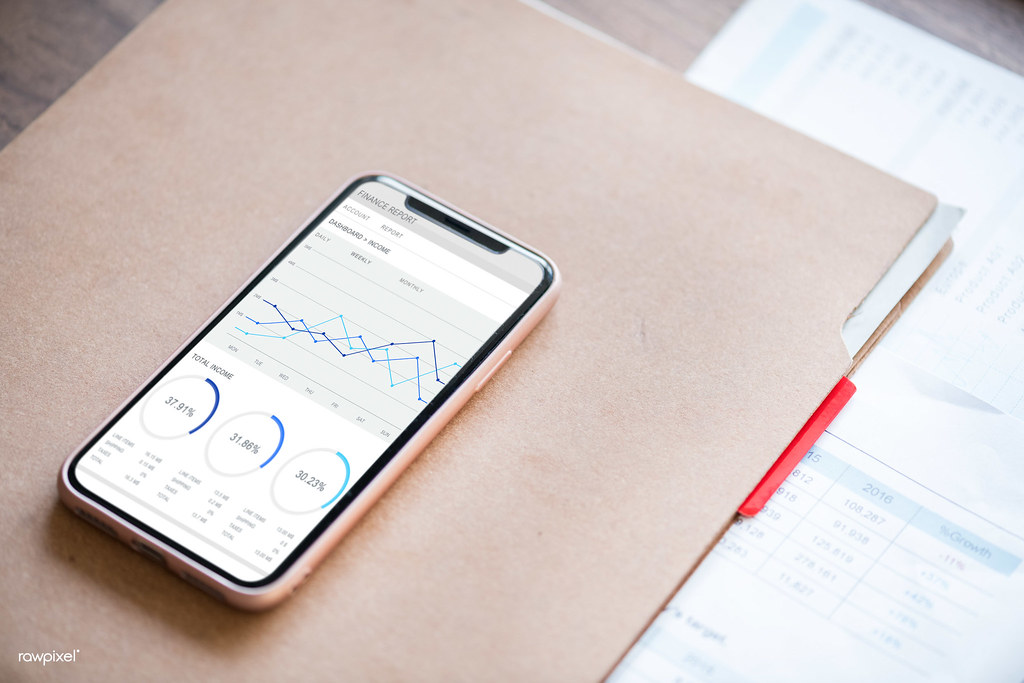 After a massive drop during the COVID-19-induced lockdown, the volume and value of online transactions in Nigeria hit new heights in Q3 2020, pointing to improved economic activities following the relaxation of the lockdown.

Despite an increase in online activity during Nigeria’s lockdown in April 2020, there wasn’t a commensurate increase in financial transactions online.

However, these figures began to improve as economic activities resumed in May. And this cut across all NIBSS Instant Payments (NIP) channels like point of sale (POS), USSD, Internet banking, mobile apps, etc.

As more merchants embraced contactless payments, the volume and value of POS transactions increased; POS usage went from 138 million in Q2 2020 to 162 million. The value of these transactions was ₦1.2 trillion compared to ₦995 billion in the preceding quarter.

In Q3 2019, 299 million online real-time transactions were recorded, but the numbers for the same quarter in 2020 (569 million) show a 90% increase in transaction volume in just one year.

Encouragingly, this suggests that Nigerians are gradually performing more high-volume, low-value transactions across major NIP channels, which according to some experts is a strong indicator that more people are embracing cashless payment.

Where are these transactions happening?

A NIBSS report shows that Lagos, Rivers, Ogun, and Oyo states, as well as the FCT, recorded the highest number of transactions in 2018 and 2019. Recall that four of these states were among the six that the Central Bank of Nigeria (CBN) chose to kickstart another version of its cashless policy in 2019.

It is, therefore, highly likely that players in these four states would record the most instant payment transactions in 2020. However, we wouldn’t rule out a surprise or two.

What is responsible for the increase?

For now, it is not certain which channels are attracting the most usage. The NIBSS is yet to upload a comprehensive report on each channel but some insight can be gained from previous trends.

Though POS usage has been increasing, the growth trends in 2020 have followed a pattern similar to previous years, and the increased business activities did not cause a drastic surge in growth.

Growth trends for POS transaction volumes between 2018 and 2019. Source NIBSS

According to the NIBSS, in recent years mobile phones and tablets have been the major channels used for NIP transactions.

Mobile phones and tablets were responsible for 77% of instant payments between January and June 2018. By 2019, this figure increased to 80%.

Internet, smartphone, and feature phone usage in Nigeria have been growing in recent years, and this seems to have a causal link with the growth of instant payment transactions.

The Nigerian Communications Commission (NCC) places the number of Internet users at 149 million as of August 2020 — a 26.5 million increase from August 2019.

Statista, likely accounting for multiple phones and subscriptions, puts the number of Internet users at 85 million in 2020. Though the actual numbers are difficult to ascertain, the business data platform estimates the current number of smartphone users to be between 25 million and 40 million, at least 2 million higher than 23 million in 2019.

Despite the seemingly huge numbers for online transactions, two major points stand out: Nigeria remains a relatively untapped market, and the projected increase in Internet and smartphone users might do wonders to drive a largely cashless Nigerian economy.

Nice, I love this. When are we having the 2021 reports Emmanuel Paul?

Hi, Adeshola. Thanks for reading.
This is from Q4 2020
https://techpoint.africa/2021/01/14/13-billion-worth-of-transactions-nigeria-had-its-most-cashless-year-yet/