7 years later: How far has Nigeria come in its cashless vision for 2020? 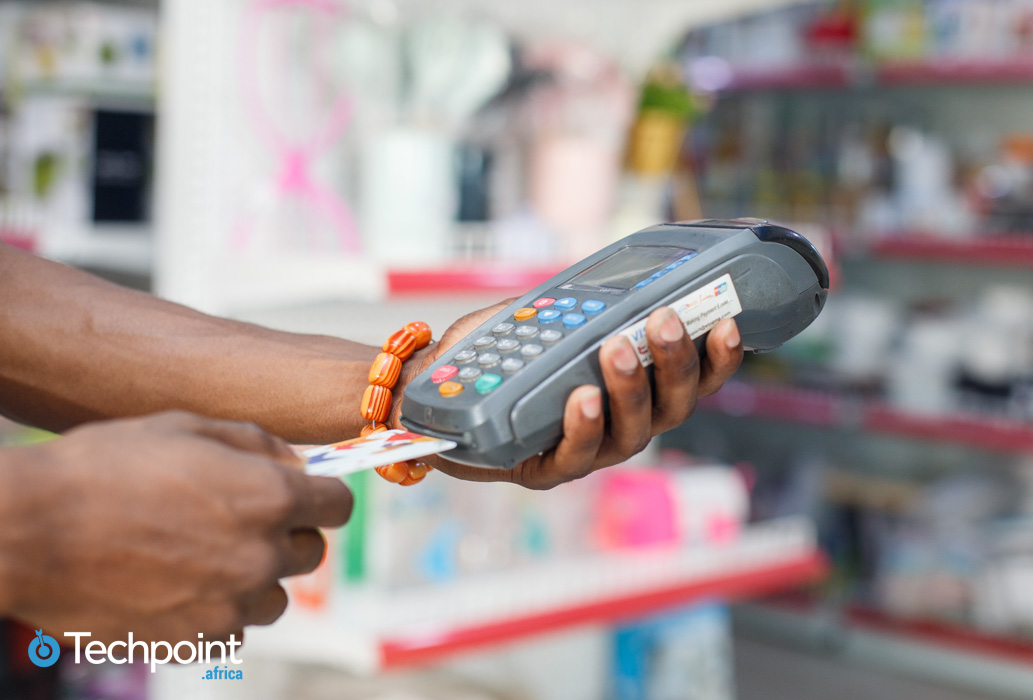 In recent years, the drive for financial inclusion and a cashless economy has witnessed a lot of progress but it has remained one or two steps behind expected milestones. From policies to infrastructure, and to culture, a number of factors are yet to come together.

In January 2012, the Central Bank of Nigeria (CBN) released its cashless policy with the aims of developing and modernising Nigeria’s payment system, providing more efficient transaction options and greater reach to achieve a reduction in the cost of banking services, while driving financial inclusion, and improving the effectiveness of monetary policy in managing inflation.

As an update to the previous the payment system vision created in 2007, In 2013, the CBN released a second Payments System Vision 2020 (PSV 2.0), where it envisioned Nigeria to be among the top 20 economies of the world by 2020.

According to projections from the PSV 2.0 in 2013, it was meant to achieve—with robust economic policies—the development of a cashless initiative in the financial sector as well as other verticals — agriculture, transport, etc. — that would see Nigerians massively adopt e-payment channels.

To that effect, a number of initiatives have been created and improved upon, in order to fuel this vision.

The journey so far

The NIBSS instant payment (NIP) scheme, an account-number based, online-real-time Inter-Bank payment solution, was introduced in 2011 to provide instant value to customers engaging in financial transactions and has since grown to become the preferred payment option for banks and currently drives several e-payment channels such as Internet banking, USSD, and others.

To discourage the use of cash, in 2012, the CBN released a cashless policy document that placed charges on cash deposits and withdrawals in excess of a certain threshold.

The policy’s implementation was suspended shortly after a pilot test in Lagos, with concerns about its nationwide workability.

After a few delays, last year, the CBN announced that the policy would be kickstarted in six states of the federation before a nationwide implementation in April 2020.

According to Sola Fanawopo, a fintech expert, a lot has been done in the financial sector to improve cashless transactions and several citizens have embraced the cashless initiative, especially since the introduction of the BVN.

Also, he stipulates that Nigeria currently has a relatively advanced payment switch in the NIP. He also believes that the effectiveness of the NIP has been driving the adoption of electronic channels in the country.

In a space that featured the likes of Interswitch, SystemSpecs, and Unified Payment, several other fintech players like Flutterwave, Paystack, and Paga have joined the ranks, leaving the country with a more robust financial sector.

However, despite substantial progress in the sector, there appears to be a heavy reliance on cash in the country and the amounts of money still being spent to print cash has been growing alongside.

Fanawopo traces this to a number of factors which include the fact that a majority of electronic transactions take place in Lagos, Nigeria’s commercial capital, and just a few other urban areas in the country.

For him, an encouraging development is the proliferation of banking agents in several rural areas and less developed parts of urban areas that do not have banks for a number of reasons.

Also, according to Fanawopo, the adoption of e-payment channels has still not reached the last-mile such as small retailers, street corner vendors, and Danfo bus drivers (yellow commercial buses) which he asserts, constitute the bulk of transactions for several people daily.

“Merchants that offer e-payment channels such as the POS, are usually found in shopping malls or supermarkets, but you’ll hardly find them with the lady who sells garri (processed cassava) just beside your house,” he says.

Given the unflattering stats behind poverty in Nigeria, it stands to reason that a majority of Nigerians are more likely to perform low-value transactions with retailers close by, than in supermarkets or shopping malls.

The stats behind the onset of the pandemic

With the outbreak of COVID-19 heralding the lockdown, one would have expected an increase in electronic transactions. However, a closer look at recent reports reveals that the growth rate of e-payments might have dipped compared to 2019.

While there appears to have been an increased usage of various e-payment channels, a look at previous years also reveals similar numbers and sometimes better percentage growths.

A look at the first quarter of the past three years will also reveal an increase in the value and volume of electronic transactions in the month of March.

The first confirmed case of COVID-19 was announced in February, and though e-payment records in March might appear high, the slower percentage growth and previous trends lead us to ask, could the volume and value of e-payment transactions have been higher?

With the enforcement of social distancing and with cash (like any other physical object) being possible carriers of the virus, Fanawopo seems to think this period might have been a good opportunity to increase cashless transactions and drive financial inclusion even more than in previous years.

“A city like Lagos, for instance, has no business still being predominantly cash-based when a lot of the government’s services could be digitised to leverage the technological development of the city,” he argues.

“We don’t need to still be paying for BRT buses and ferries with cash when they (the government) can introduce cashless payment methods,” he states.

Also, Fanawopo believes that financial aid during this period shouldn’t have been handed out by cash, but it could be used to bring more people into the banking sector, drive financial inclusion, and since it could be tracked, curtail corruption.

The digitisation of government services should also be done alongside the encouragement of local merchants to adopt e-payment channels.

“Since POS machines are expensive, cheaper options such as QR scanners should be pushed forward to local traders like your suya guy, the person selling garri and with time even beggars on the street can accept payments through QR code like is found in other countries,” he says.

Suggested Read: What the Cashless Policy and your local Mai Shayi have in common

Such QR code scanners are becoming more and more popular with platforms like mVisa and OPay that offer this to different local merchants across the city of Lagos.

“At the citizens level, digitisation has increased, but at the level of the government, it is still very low, and without government, we are wasting our time,”

According to Ope Adeoye, another fintech expert,  a trader that leaves his home with ₦100 in his pocket, will make all he needs for that day and eat it up on that same day.

Also, according to Ope, while payment solutions have grown, the style and method of financial transactions have not changed and it is still somewhat stressful.

“From some statistics I’ve seen, a large percentage of digital activity for some banks comes from the NIP transactions of their customers and little else,” he states.

Adeoye believes that the situation can only improve if more banking services are optimised to have less friction, and banking agents offering a substantial range of financial services beyond deposits and withdrawals are present in every street.

With several substantial milestones hit, the glass for electronic payments in Nigeria is no longer empty, but it is still not yet full.