Online transactions in Nigeria dropped by $10 billion during the lockdown 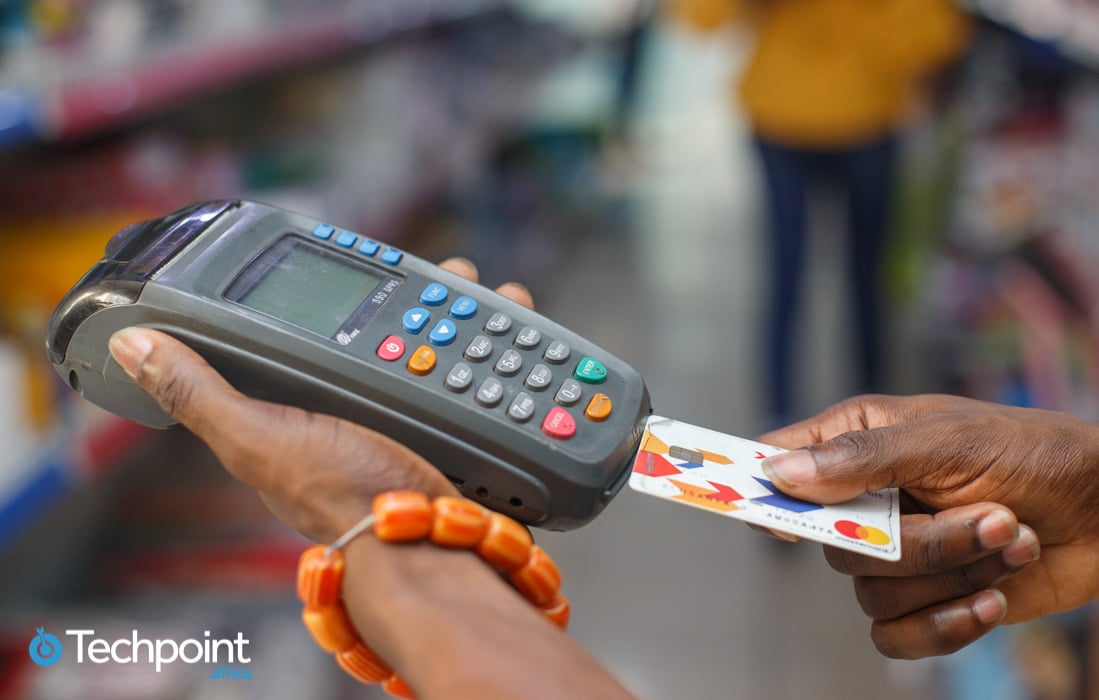 A recurrent trend during the pandemic-induced lockdown was Nigerian businesses and individuals moving online. However, online financial transactions seemed to have dipped considerably during this period.

According to data from the Nigeria Inter-Bank Settlement System (NIBSS), the volume of online transactions dropped by 20% from 135 million in March to 107 million during the lockdown in April 2020.

Volume of NIP transactions. April and May compared; Source: NIBSS

Value of NIP transactions. April and May compared; Source: NIBSS

Note that this drop occurred across all NIBSS Instant Payments (NIP) channels, including point of sale (POS), Internet banking, ATMs, and USSD.

The volume of POS transactions during the same period dropped to 40.8 million, a 21% decrease from 52.2 million recorded the previous month. The value of transactions also decreased by 26% to hit ₦272 billion (~$702 million) in April.

The drop in POS transactions was not surprising because they involve the physical use of debit cards and POS machines, which were not possible during the lockdown.

Recall that according to data from the Nigerian Communications Commission (NCC), Nigeria gained 2.5 million Internet subscribers during the lockdown in April across three of its major telcos.

Though this seemed to be a side-effect of businesses and individuals moving online, we pointed out that it’s not clear how many of those numbers were due to the lockdown, or what was driving this increase.

We can infer from NIBSS’ report that the lockdown did not drive the use of e-payment channels for financial transactions in Nigeria. For example, rather than leveraging e-payment channels to distribute palliatives, the Nigerian government stuck with cash for a number of likely reasons that we explored in this piece.

The lockdown was a period of uncertainty for businesses and employees alike. Some workers were placed on unpaid leave while others were laid-off; a few lucky ones had to settle for pay cuts.

While the drop in financial transactions seems to be the result of hardships experienced during the lockdown in April, there is still more to the story.

Since 2017, the volume of online transactions in the month of April has consistently dropped ever so slightly.

Also, the drop in transaction volumes has always translated to a drop in value.

Although the cause is unclear for now, it was highly likely that even without the lockdown online transactions would have dropped. Consequently, the lockdown seems to have amplified what seems to be a recent yearly trend.

Since the lockdown was eased in May, the volume of online transactions across all channels has bounced back to normal.

Stamp duties and online VAT are on the way

The increase in online transactions has since caught the eye of authorities. As a result, the government has put some policies in place that will help the nation to reap the benefits of its blossoming digital economy.

According to Nigeria’s recently amended Stamp Duties Act, every bank deposit or transfer of ₦10,000 ($25.85) or more will attract a ₦50 stamp duty. The only exemption being deposits or transfers between accounts maintained by the same person in the same bank.

In an editorial piece, Mohammad Nami, Chairman of the Federal Inland Revenue Service (FIRS), stated that the stamp duties could be the new black gold for Nigeria. This seems to be part of the country’s economic recovery plans, given the fall in oil prices.

While questions about its implementation remain, the FIRS has been making some interesting moves towards tracking the transactions of businesses.

Recall that they recently signed a memorandum with the NCC allowing them to track telecom companies’ transactions and verify the accuracy of taxes paid.

In this piece, we speculated that the taxman’s move could be a thing for other businesses in the future. According to the PricewaterhouseCoopers (PwC), this will be true especially for businesses in regulated industries.

While the increase in online transactions seems positive for the overall economy, one can only hope for positive regulations that balance innovation, consumer protection, and revenue generation in the future.