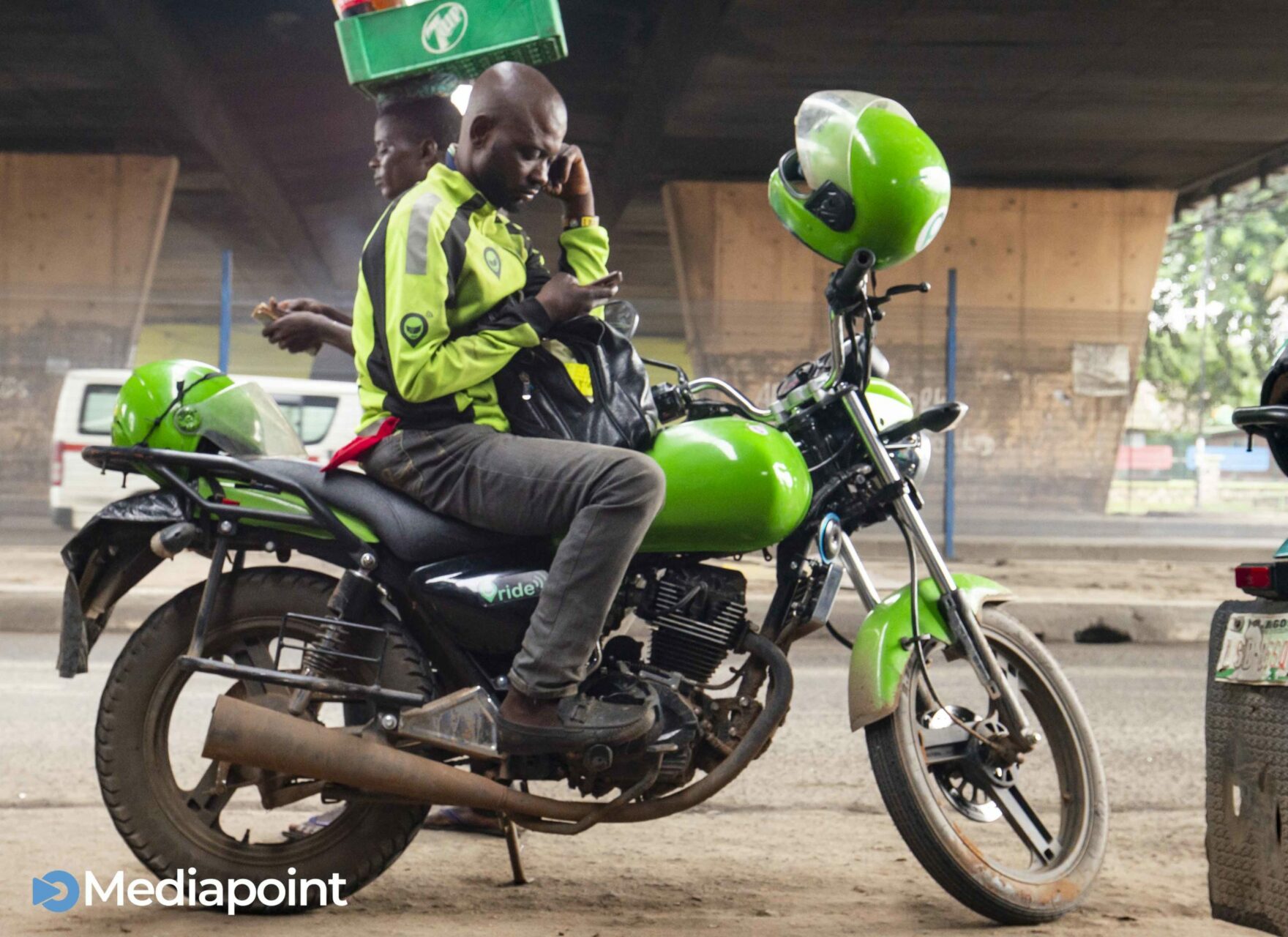 For a startup that raised $50 million in its Series A round just nine months after launch in August 2018, and went ahead with an even larger $120 million in Series B barely six months after, expectations were high for OPay.

OPay, Opera-founded and Lagos-based fintech startup, is a fast-growing company in Africa judiciously pursuing its super app, expansion, and financial inclusion ambitions — these are recurrent plans on how capital raised in each funding round would be spent.

The startup operates a digital infrastructure which has taken up different verticals including bike-hailing, ride-hailing, tricycle-hailing, food delivery, bills payment, lending, and savings, among others.

It had 14 services available on its digital platform, some of which didn’t survive. For instance, its bus service, OBus, died a natural death, while its bike-hailing and tricycle-hailing services, ORide and OTrike, were snuffed out of Lagos state by regulations; its lending service, OKash barely survived the Google Play Store’s policies.

Moving against the tide

As is the case with super apps, an essential product is first introduced as a market entry strategy before other services are brought in. OPay’s venture into the ride-hailing space turned out to be the game-changer.

In fact, up until January this year — before the Lagos state Okada ban — the mobile payment platform prided itself on having the largest bike-hailing service in Nigeria.

Although still running the bike and tricycle hailing services in other Nigerian cities, there are speculations that ending its operations in Nigeria’s most populous city, Lagos, might have taken a toll on the company’s revenue.

It appears this is plausible. You will recall that after boosting the startup’s fund chest to about $200 million, OPay’s CEO, Zhou Yahui, mentioned in a statement, that rides tripled and the company made over $10 million in daily revenues after putting the Series A fund to good use.

It is necessary to note that at that time, the business had only expanded to a few cities outside Lagos, and just included food delivery and other bill payment options on the mobile application. This, to a large extent, points to the possibility that the bike-hailing vertical made up a large chunk of the daily transaction volume.

Debunking the rumours in a chat with Techpoint, a company representative said that discontinuing only one of its services is not substantial enough to conclude that the company now struggles financially, adding that there is no financial report to back the claim.

Addressing the issue of lay-offs, the rep admitted that letting some employees go was necessary due to the Okada ban since that segment of the business had to close down.

According to him, some of the employees were reabsorbed into new verticals that had since sprung up — OCar, OMall, OTrade, and OExpress.

Though he denied it, a source close to the matter claims that there could be another wave of lay-offs in May.

According to the source, high-earning staff have taken pay cuts; he adds that this could not have resulted from the recession that came with the global pandemic.

In his words, “all of these were expected, the pandemic was just a push factor.”

It won’t be strange if this is true, however, because it is almost commonplace for businesses trying to stay afloat during this period to make some expense-reduction moves like asking employees to go on unpaid leave, or take pay cuts, and even laying others off.

Further refuting the claims, the rep mentions how it is impossible for the company to run out of funds given that the Series B raise was only in November.

He includes that currently, the startup still has the financial stability to engage in corporate social responsibility by providing pandemic relief to the Lagos state government.

Are these super app plans or survival moves?

Recall that just as the Okada ban grounded most bike-hailing platforms, Techpoint published an article about a possible partnership between OPay and GIG Logistics that would see the latter take up some of the former’s bikes for delivery.

According to OPay rep, this and other conversations with eCommerce companies are in the works.

Moving away from the partnership, he goes ahead to confirm that the startup’s bike-hailing service, ORide, has been remodelled to logistics — OExpress.

“We are pivoting the ORide business to delivery,” he states.

However, how much traction this would bring the business compared to bike-hailing cannot be verified.

In addition to this, is the introduction of OMall — an eCommerce option embedded in the mobile application — and OTrade — a B2B platform.

What cannot be ascertained is if these inclusions are being made in a bid to realise the platform’s super app ambition or it is survival instinct simply kicking — or maybe even both.

Much cannot be said of the survival of many startups during this period. According to this report, the next three to nine months looks bleak for these businesses if extra revenue is not raised or expenses are not lowered.

It is hoped that OPay, like most businesses, will do whatever it must to stay alive during this global recession. Perhaps, for now, the integration of more verticals will be suspended with the focus shifting to optimising existing ones.