OPay continues to expand as ‘OTrike’ launches in Aba and Kano 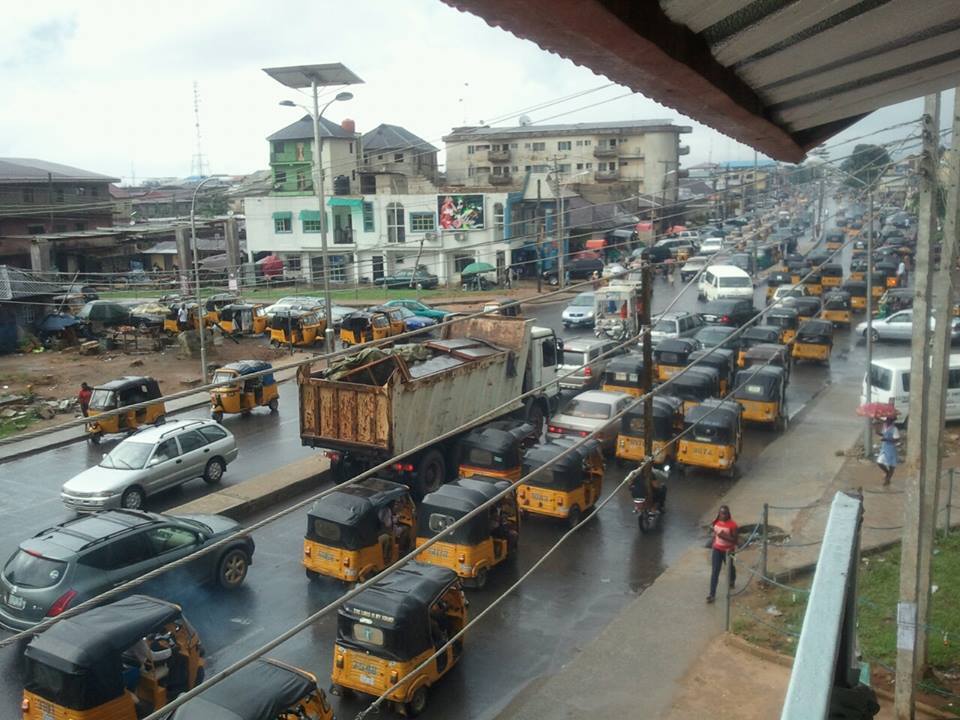 Editor’s note [20 August, 2019]: This article has been updated to reflect OTrike’s launch in Kano, which happened about the same time with the launch in Aba.

In 2018, the disruptive startup started operations as a mobile payments platform reaching Nigeria’s huge unbanked population. It has since diversified its product offerings into motorcycle ride-hailing, ORide and food delivery service, OFood.

Nearly a year after entering the Nigerian market, the Chinese-backed startup has come with yet another service, involving commercial tricycles (popularly referred to as kekes).

The new tricycle hailing service is making its debut in both cities and like ORide, discounts apply on every trip less than ₦400 ($1.10) within the first month of launching (August).

There’s no word on when OTrike will move to other cities, or what other services that might follow this new launch. But what cannot be ignored is that the innovative strategy of OPay stems from the recent $50 million investment the startup received.

The capital was raised to expand new and existing verticals, strengthen OPay’s core business, which is mobile payments, and ultimately become a multi-service commercial platform.