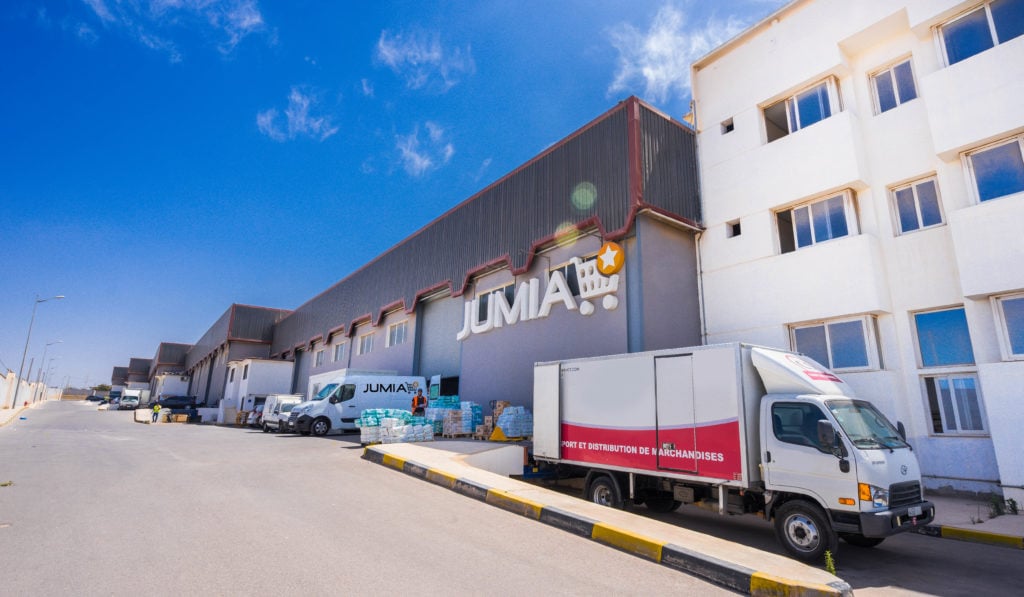 In its filings with the United States Securities and Exchange Commission in March this year, Jumia revealed that it had an accumulated loss of €862.0 million (about $965.07 million) as of December 31, 2018.

It appears listing on the New York Stock Exchange is not saving the eCommerce giant from recording losses. It can be recalled that Citron Research released a report (PDF) referring to Jumia’s shares as ‘worthless’. The report alleges that Jumia cooked up the figures that were submitted to the exchange commission.

This had since incited series of legal actions against the company and, just as with previous financial reporting, Q2 2019 was no better; Jumia’s balance sheet still recorded a negative balance.

According to its Q2 2019 group result, the company’s adjusted earnings before interest, tax, depreciation and amortisation (EBITDA) for the quarter is a negative figure — – €44.4 million ($49.27 million).

On the bright side, the eCommerce giant says it is recording a sharp increase in its active customers over the past few quarters. As at Q2 2018, there were 3.2 million active customers on Jumia. This figure grew to 4.3 million by the end of Q1 2019 and another 500,000 was added within Q2.

Following reports and allegations of fraud, Jumia recently held a media parley in Lagos to give an account of his financial standing for Q2 2019 and clarify the issues around its independent sales consultants programme — JForce.

Here are highlights of what was revealed during the result presentation.

A potential partnership with NIPOST

According to Jumia Nigeria CEO, Juliet Anammah, the company is working on partnering with the Nigerian Postal Service (NIPOST) to help in serving remote areas in the country.

Is NIPOST finally ready to play in the logistics sector? The immediate former Minister of Communications, Adebayo Shittu revealed last year that NIPOST will be venturing into financial services, property and development, transport and logistics, eCommerce as well as e-governance.

Jumia will also be working with a network of small logistics service providers across the country to power delivery in certain locations in Nigeria.

The company revealed that some third-party salespeople on its JForce programme were engaging in improper practices by conniving with sellers as well as Jumia staff. This practice allowed merchants to get better commissions from the platform.

Jumia says it has since delisted affected JForce consultants and merchants while firing employees that were part of the illegal business practice. The eCommerce platform claims that the activities only generated approximately 1% of its Gross Merchandise Volume (GMV) and these transactions have no effect on the company’s financials.

At the moment, Jumia Pay — Jumia’s payment option through which people can shop on the platform — is only available for use on Jumia platforms. But this might change soon as Juliet says the company is positioning the payment platform to become a Pan-African fintech company. Jumia Pay will be carved out of Jumia as a separate entity as well as Jumia Logistics.

It appears Jumia Pay is going the path of KongaPay, which allows usage on other channels aside from Konga.

Suggested Read: With plans to expand across West Africa, could Konga get another shot at profitability?

Jumia’s tactics for bringing brands on the platform

Juliet revealed that about 90% of listed items on the eCommerce platform is from third-party merchants. She said Jumia only offers to sell some items directly as a strategic move towards luring big brands to list their wears on the platform.

Apparently, Jumia buys items off brands who are not currently selling on the platform and lists same. The performance of these new items is then presented to the brands, proving to them the need to start selling their items on Jumia.

In Q2 2018, Jumia was presented with a revenue opportunity through advertising by brands on the platform. Then in Q2 2019, the company focused more on its marketing & advertising revenue stream by providing an avenue for brands to advertise on the platform.

Jumia recorded a 490% year-on-year growth on the revenue generated from the advertising in Q2 2019. This also represented 8% of marketplace revenue as against 2% in Q2 2018.