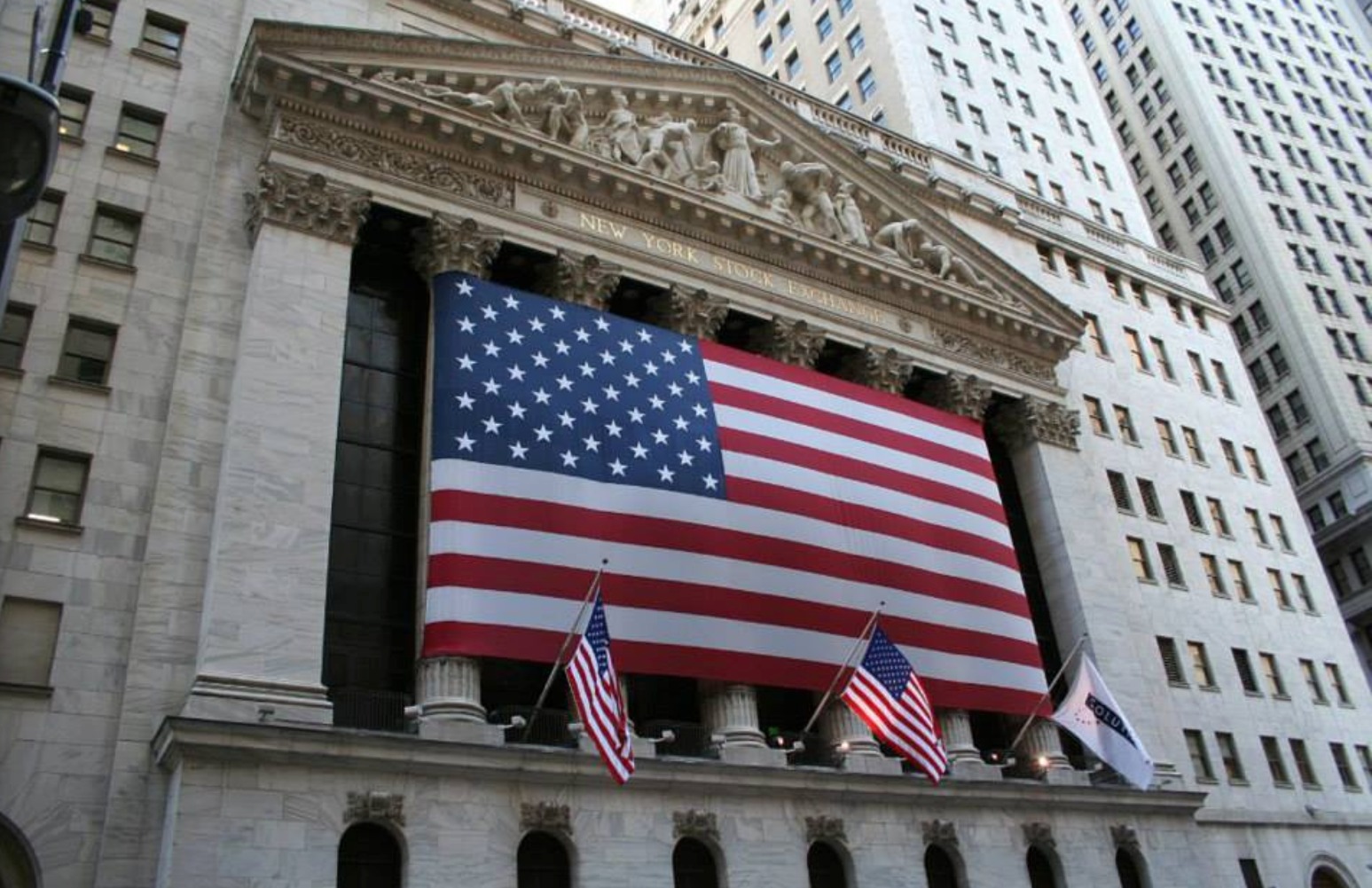 Jumia Technologies AG is inching closer to finally launching its Initial Public Offering (IPO), following the approval to list its shares on the New York Stock Exchange (NYSE) as JMIA.

Jumia had originally declared its intention via a Form F-1 filing with the Securities and Exchange Commission on March 12, 2019.

Now, according to an amended F-1 filing dated March 28, 2019, Jumia has been approved to list its American Depositary Shares (ADS) — US dollar-denominated equity shares of a foreign-based company available for purchase on an American stock exchange — on the NYSE. Anticipating an initial IPO price of between $13 and $16, Jumia will be selling 13.5 million ADS when it eventually goes public. This could fetch the company as much as $316 million or more in capital.

Although Jumia has the approval to list its shares, its registration statement filed with SEC is yet to be declared effective, which is like the final go-ahead from the commission for the company to launch its IPO. According to a SEC official, once that happens, it will be up to the company whether and when to launch its IPO.

The amendment also highlights the private placement agreement between Jumia and Mastercard Europe with which the latter has agreed to buy €50.0 million (about $55.98 million) ordinary shares in a concurrent private placement.

Beyond raising money through the impending public offering and the private placement, Jumia may require additional capital to finance its operations as well as growth in the future. This is on the account that the company had an accumulated loss of €862.0 million (about $965.07 million) as of December 31, 2018.

And as stated in the SEC filings, “there is no guarantee that we will generate sufficient revenue in the future to offset the cost of maintaining our platform and maintaining and growing our business.”

How effective will the IPO be on the profitability of the largest eCommerce platform operating in Africa? As it is, the world will have to wait for an answer to that question when Jumia eventually launches its IPO.