Social Media Roundup: The rat is now the king of the zoo 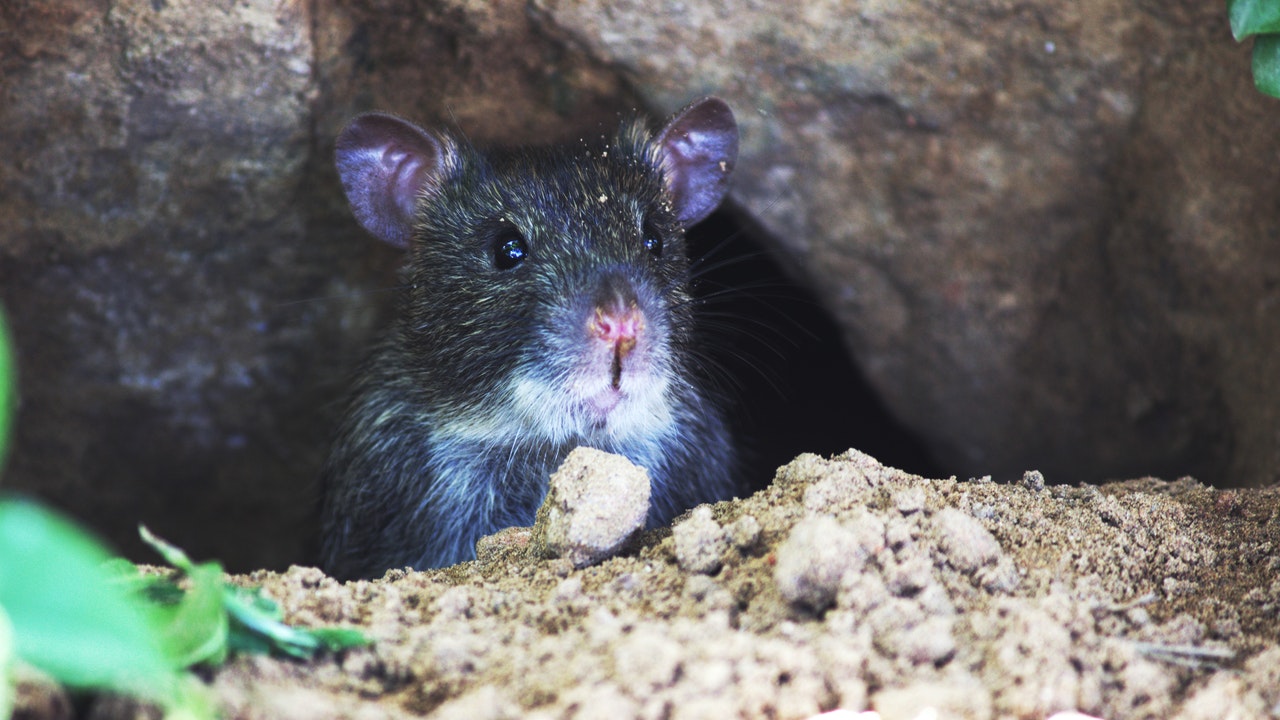 After more than 100 days of treating an unrevealed illness/working remotely from London, the Nigerian President, Mohammadu Buhari, finally came back to Nigeria on the 19th of August. Amidst mixed reactions on social media, I found the most plausible explanation:

I know Buhari only came for sallah

According to Garba Shehu, the official spokesperson to the president, President Buhari will be working from home for the next three months because rats damaged his office furniture and air conditioning while he was away. At this point, I am convinced that Mr. President just wants to work like a millennial.

My goodness!!! Even the rats don't want him to come back.

While some don’t buy the story. Rats? Really?

I am beginning to rethink Abati's Evil spirits in Aso Rock Tales,
How can someone with Brain come up with this Rat Devastation Story?
How?

Wetin concern us with rat for Baba office or no airfreshener in the toilet or the soakaway don full? Must we be told EVERYTHING?

And Lessons to be learnt

In other unrelated trending lies on social media this week, check this:

While rat and Nigeria trended globally on Twitter, here are some other interesting topics on social media in the past week.

Have pastors and other men/women of God been posing as developers and speaking at tech meetups in Nigeria? Well, Prosper Otemuyiwa believes so and he proves this theory in a Twitter thread.

The Police is your frenemy

According to a report recently released by the National Bureau of Statistics (NBS) and the United Nations Office on Drugs and Crime (UNODC), the Nigerian police is considered as the most corrupt institution by Nigerians. Shocker!

Abayomi Shogunle, the head of the customer service unit of the Nigerian Police Force took to Twitter to refute the reports.

Jobless people!
Everyone doing bogus study/survey.
Unrealistic "findings" that can't stand test of time.
Anyway, they must 'spended' the $£€

Someone decided to investigate NBS’s “bogus survey” on social media and this was the result:

2. Is the Nigeria Police Force corrupt ?

This thread of people’s personal experiences with the Nigerian police drives the point home. The police is indeed your friend.

Higher education for all

This week the Joint Admissions and Matriculation Board (JAMB) reduced the cut-off mark for university admission to 120 and 100 for polytechnics and colleges of education. This attracted plenty grammar from unimpressed Nigerians.

Then came the funny Tweets

JAMB cutoff mark is now 120. Your WCW can now finally go to the university.

This week, the Nigerian army revealed plans to add social media to the many serious issues they need to tackle.

Did I hear someone say freedom of speech? Oh well.

So under PMB the military will now monitor social media for "anti government information". What a lovely change! Did I hear you say chains?

And the government decided to confuse us

A “fake” handle sprung up after the announcement and the government decided to address the issue by throwing shades at “certain people”.

Fake News. @DefenseMonitor is fake and has been taken down. We also assure that we will never sink to the level of doing 'Wendell Simlin'. https://t.co/Uh1v0jPiSl

Check out what Nigerians have to say about the above tweet here.