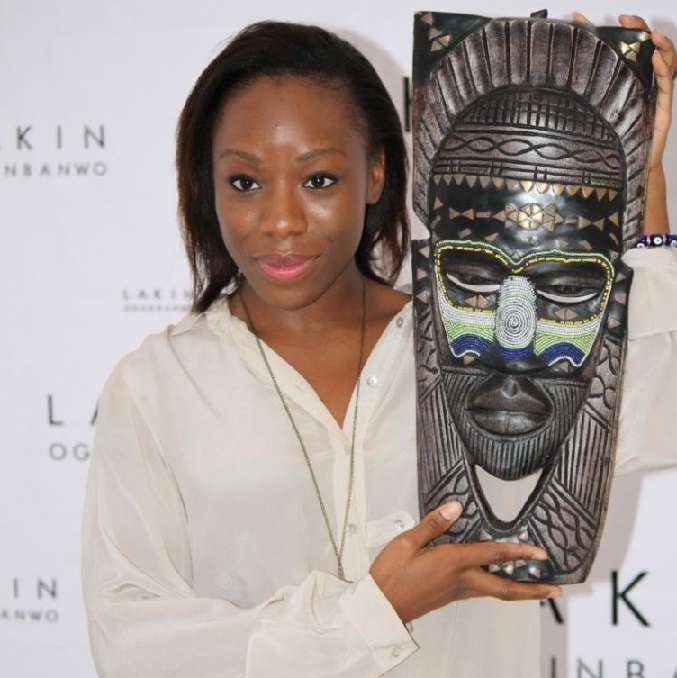 The news was first glimpsed via a tweet posted by Tavo Oviosu, CEO of Paga.

The tweet congratulated her on the new position. It read;

Her LinkedIn profile has also been updated to reflect the new role.

It is not stated what the job description is to a detail, but the title indicates she will be in charge of growing Uber’s payment worldwide.

Ebi Atawodi who joined Uber as General Manager for Lagos operations and went on to become the General Manager of Uber West Africa has been pivotal to Uber’s penetration in Nigeria.

Chief among her achievements been the inclusion of cash payments for riders in Lagos. As Nigeria is still very slow on the uptake of the cashless economy, this move was one of the greatest enablers for the company’s penetration in Nigeria.

In his congratulatory tweet, Tayo Oviosu talked about a partnership that is eventually paying off. In January 2016 at the heart of the foreign exchange burn for Nigerians when the exchange rate was affecting the price of rides, Uber and Paga entered into a partnership.

The partnership enabled riders pay for their rides through their Paga app. With Paga as one of the biggest money transfer services in Nigeria, the partnership was also a very effective way of mitigating the payment troubles Uber riders in Nigeria faced.

It is not yet clear who replaces Ebi Atawodi as General Manager of Uber West Africa. But one thing is certain; if the vigour with which she attacked the payments problem in Nigeria is replicated globally, Uber is sky bound.