How Parolz Citycard is helping businesses retain customers for life 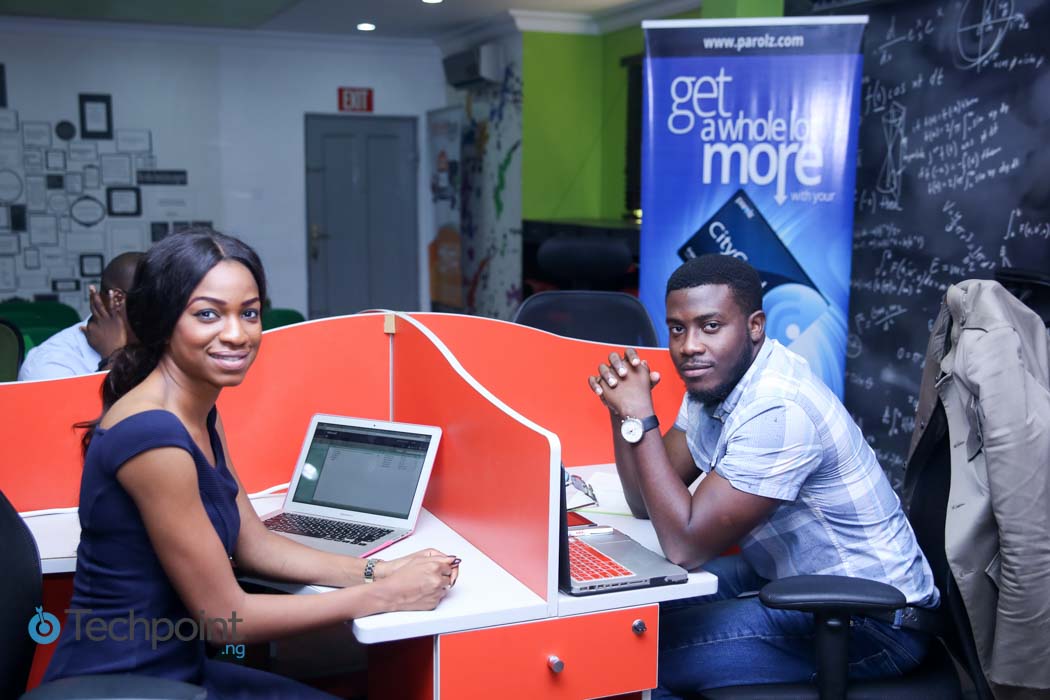 Every now and then businesses, want some kind of designed programme that will keep their customers coming back. But while that isn’t in any way a contemporary term to businesses, most in the real sense have lost what? Say, a lot of customers due to their inability to match these programmes with the proper reward system or keep a track of such using technology. You can also pardon me for thinking your business would almost certainly be somewhere in this mix, except of course you are among the growing bandwagon of merchants – down to the SMEs — serving customers right by leveraging on Parolz Citycard.com.

I spent a productive morning with Temitope Sebanjo and Ayo Akinola — Head, Strategy & Operations and Co-founder of Parolz Citycard respectively — where I was enlightened on how their company helps businesses maximise their reward system and I feel the need to pass it across.

Parolz Citycard is a universal loyalty platform that allows businesses offer discounts and rewards to their customers based on their patronage to improve customers’ loyalty.

Merchants register customers by giving them a universal loyalty card — called a Citycard — which securely houses basic customer’s information. Customers are then able to get and build up points based on their frequency of visit to these outlets and can redeem the points in exchange for great benefits in the form of reward or discounts.

The universality of the Citycard is contrived to have one card fit all kinds of situation. Instead of having multiple cards in your wallet that allow you access to different systems of rewards from different merchants, you rather enjoy the comfort of having a single card that works everywhere.

For merchants, the benefits are not only limited to having the customers retained in the business, but include being able to aggregate enough information to keep track of the customers, customising their reward system to suit each business’ brand and putting the business in a position as being regarded a friend to the customer, rather than “just a customer”. The end result in general improves the image and reputation of the business having already aggregated relevant intelligence and data to enable them improve their brand.

Parolz Citycard’s major funding has come from bootstrapping, and currently closing a seed round. And even though the business is receiving interest from investors, it is however being careful whom it intends to work with.

While Parolz Citycard has succeeded in bringing down its services to the doorstep of SMEs, a lot of them rather tend towards having an independent card, and as such are losing out on the bigger picture – the universal card concept. “Everyone wants a card that is for them alone,” Ayo Akinola remarked.

Moving on to the bigger picture, the idea is for everyone to have Parolz Citycard in mind when they think of discounts and inducement offerings in one single place. Further down the line, the company will be releasing its customer side platform where customers can see what goes on inside their card – from a dashboard — in terms of how many points has been garnered, places they’ve amassed points from, how many points they have left to claim their rewards and from which merchant.

Parolz Citycard by March, 2016 is looking to meet a 200 merchant mark, and also plans to expand to other cities outside Lagos towards the end of the year. And because it is banking on universality, it wants to make the service available for almost every consumer service, just name it.

It would actually be nice to end with a case study; as a customer, rather than looking for a makeshift salon to fix your hair, because you know there’s a sort of reward you get sticking with your hairdresser (who of course is somewhat affiliated to Parolz Citycard), you keep going back to her. Overall, the idea for customers is not to change where they shop, but to stay where they shop and get a lot more benefit basically.